Tyra Banks is taking her talents to the classroom

We’re wondering if supermodel and business mogul Tyra Banks is “smizing” right now. She coined and trademarked the term, which means smiling with your eyes, while she was taping America’s Next Top Model.

Now, she has a new endeavor. She will serve as the guest lecturer and co-instructor for two weeks at Stanford University next May. The school says about 25 graduate students will learn how to create and protect a personal brand in a course titled Project You: Building and Extending Your Personal Brand.

She stepped her way into the beauty industry and immediately captured the attention of the world as she joined the likes of other black supermodels who paved the way before her. One thing we know about Banks is that she’s tough, bold and doesn’t mind giving her honest critiques to those who have been in her presence. 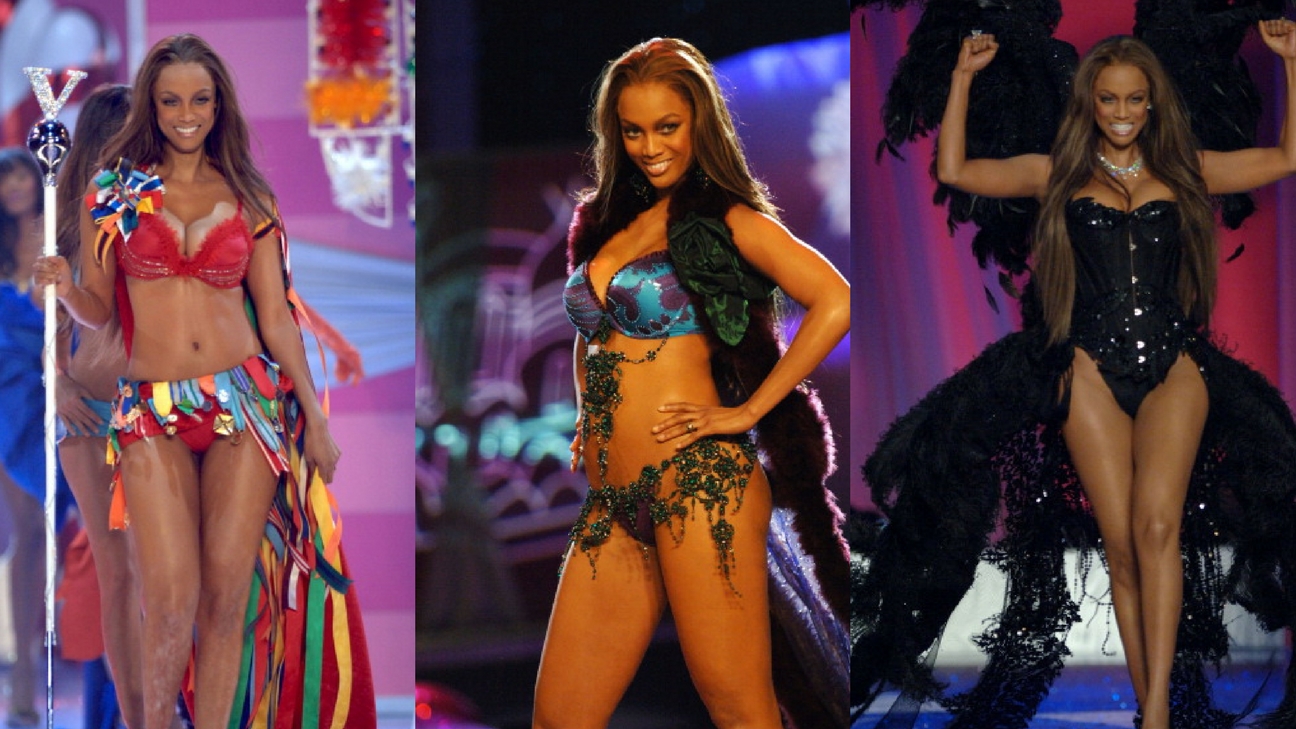 She said she will be a strict instructor. “If I see somebody not paying attention, I’m gonna call on them,” she told The Wall Street Journal.

According to the Associated Press, students will receive instruction from Banks on how to use traditional media sources to showcase their business acumen and handle press exposure as a business leader. Students will hone and share their personal brands to the public through video platforms that include television, Facebook Live and YouTube.

She will share the platform with professor and course manager Allison Kluger, who previously worked as a producer for The View and Good Morning America.

Banks is not new to the business world. In 2011, she earned a certificate of completion for a nine-week course in the Harvard Business School’s Owner/President Management nondegree extension program. She led television airwaves for more than a decade by critiquing aspiring models and discovering new models through a rigorous contest with America’s Next Top Model. In 2014, she launched TYRA Beauty. She also invested in The Muse, a career website that matches applicants with top money.

Congratulations, Tyra, on finding another vehicle to share your business acumen with others. We see your evolution from model to mogul!