UConn is broke and other news of the week 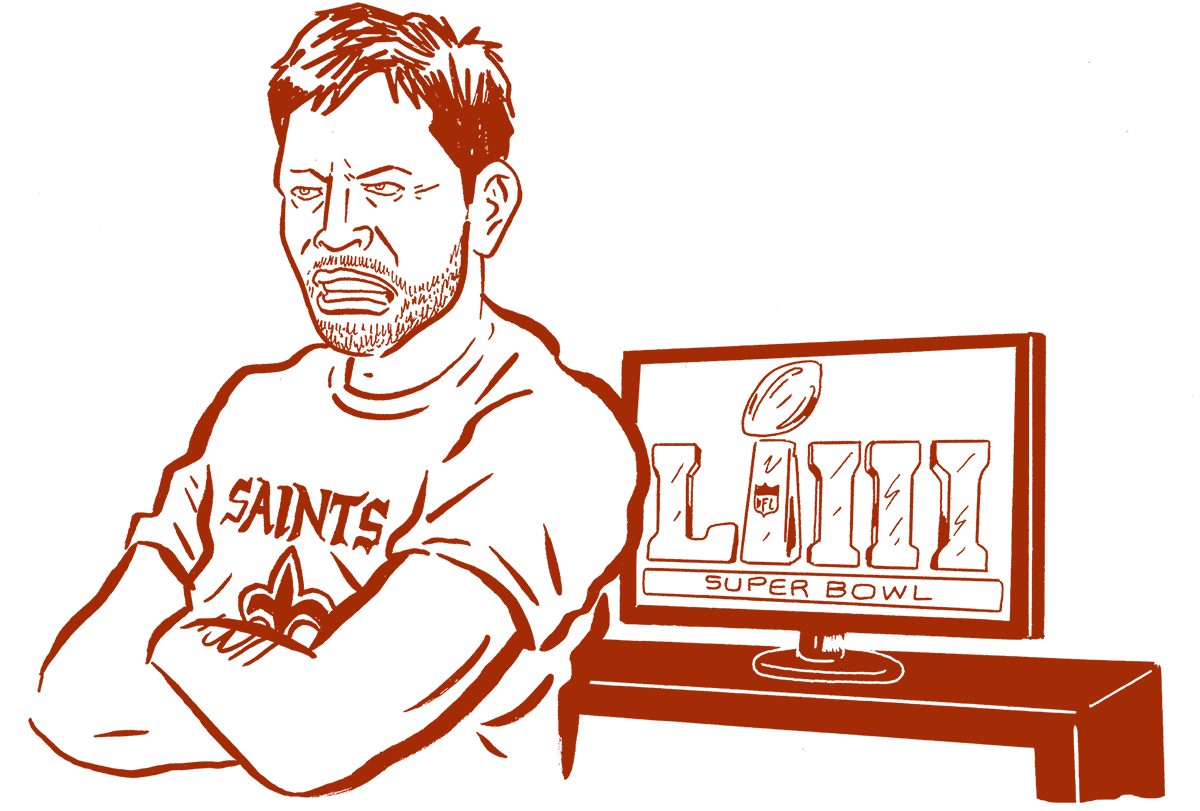 Golden State Warriors center Jordan Bell, forgetting he’s more Ty Montgomery than Ed Oliver, got into a shouting match with Warriors head coach Steve Kerr during the team’s 130-111 victory over the Los Angeles Lakers. The University of Connecticut athletic department, like the hedge funds and banks in the 2000s that didn’t take advantage of subprime mortgage loans, incurred a $40 million budget gap last year, in no small part due to the school not playing in a lucrative Power 5 conference. Jazz singer and New Orleans native Harry Connick Jr., putting more fire to the feet of the NFL than Colin Kaepernick or concussions ever could, said he is boycotting the Super Bowl after the controversial finish in the NFC Championship Game. Former NFL running back Darren McFadden, who would not have been in this situation had he gone to a Shake Shack instead, was arrested on a DWI charge after being found asleep in his vehicle in the drive-thru of a Whataburger. Florida State’s football recruiting department, just trying to illustrate that Martin Luther King Jr. could run a mean hook route, posted and quickly deleted a social media post of the civil rights leader with a Seminoles glove superimposed over his hand. 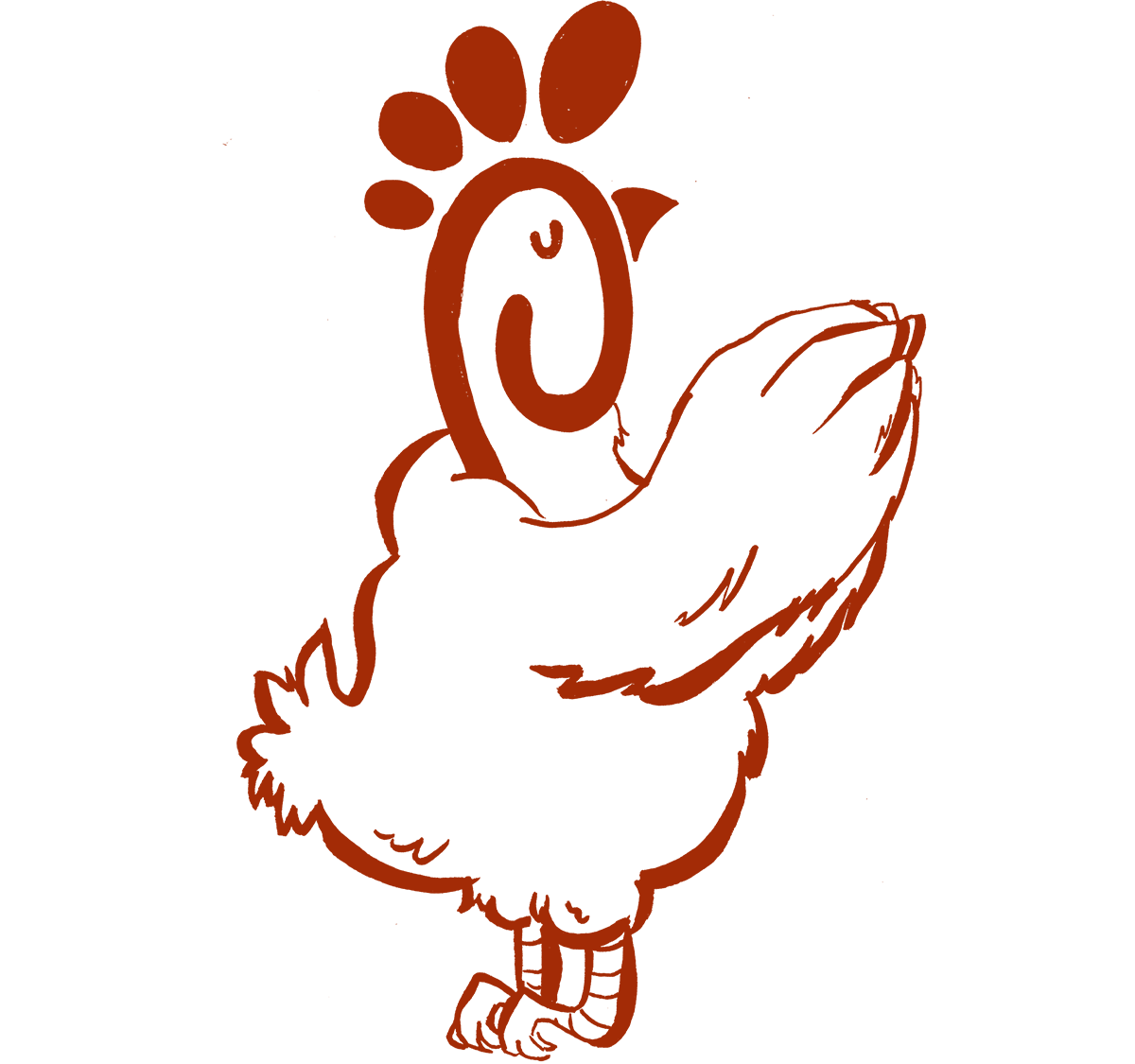 CBS, which will likely accept millions of dollars for a 30-second spot from alcohol, prescription medicine and highly sexualized web hosting companies, rejected an advertisement from a medical marijuana company for the Super Bowl. Chick-fil-A, not letting a little revenue get in the way of its love of Jesus, unlike most religious institutions, said it will not open its location at Mercedes-Benz Stadium for the Super Bowl on Sunday, Feb. 3. International soccer star Cristiano Ronaldo, smiling through the pain like Jay-Z after losing those 92 bricks, flashed a grin as he walked out of a Spanish courtroom after pleading guilty to tax fraud and agreeing to pay more than $21 million in fines. UFC fighter and former NFL player Greg Hardy, once charged and convicted of attacking and threatening his ex-girlfriend, said he didn’t intentionally throw an illegal kick in his inaugural UFC fight on Jan. 19 because “You never want to break the rules.” American Family Insurance, spending millions of dollars just for fans to continue to call the building by its original name, agreed to a 15-year naming rights deal with the Milwaukee Brewers to take over the Miller Park stadium name from MillerCoors. 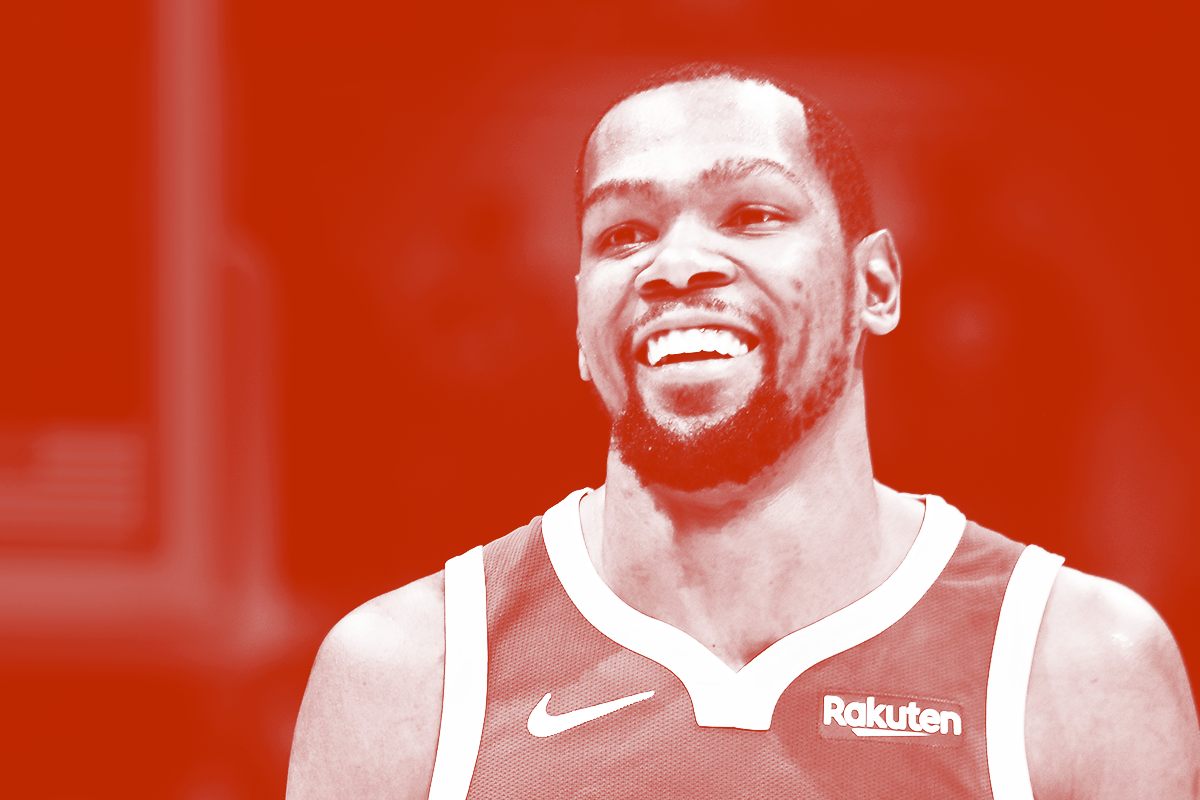 The NFL, forcing its black fans to choose between the collection of Outkast, the Pips and Beyoncé or Colin Kaepernick, announced that Beyoncé protégés Chloe x Halle will perform “America the Beautiful” at the Super Bowl besides the performances from Big Boi and Gladys Knight. Arizona Cardinals receiver Larry Fitzgerald, displaying the symptoms of Stockholm syndrome, agreed to return to the team for a 16th season despite catching passes from Josh Rosen, Sam Bradford, Blaine Gabbert, Drew Stanton and Ryan Lindley over the past few years. New Orleans Saints defensive back P.J. Williams, now an official resident of New Orleans, was arrested for driving while intoxicated while driving 80 mph in a 50 mph zone. New England Patriots owner Robert Kraft, Philadelphia 76ers co-owner Michael Rubin and Brooklyn Nets co-owner Clara Wu Tsai, all receiving plus-one invites to The Cookout™, collaborated with rappers Meek Mill and Jay-Z to launch a criminal justice reform organization. Golden State Warriors forward Kevin Durant, cracking his knuckles to congratulate himself across his various Twitter accounts, opened an after-school facility in his hometown of Suitland in Prince George’s County, Maryland. 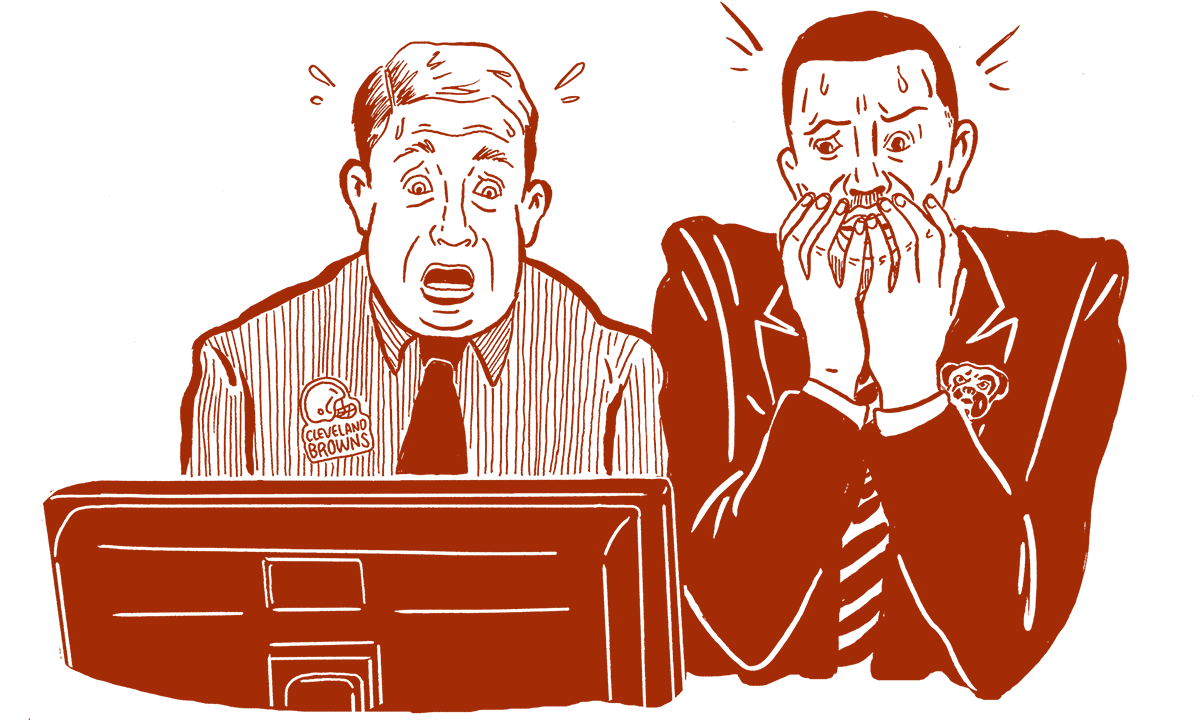 The Cleveland Browns’ marketing team, bringing an entirely new meaning to “dawg pound,” once accidentally broadcast pornographic tweets for 20 minutes at the team facility because it pulled all tweets using the hashtag #dp in Twitter’s search engine. New Japan Pro-Wrestling announced that its American touring event card will not feature any of the company’s Japanese talent because the U.S. government shutdown prevented the company from being able to “obtain visas for our Japanese talent,” marking the first time President Donald Trump’s base may actually turn on him. Oakland Raiders quarterback Derek Carr, setting a dangerous precedent yet also intriguing many a fan of scrapping, challenged First Take hosts Stephen A. Smith and Max Kellerman to a UFC fight. French soccer club Monaco, the Joel Maisel of international clubs, fired manager Thierry Henry after three months on the job and reportedly plan to replace him with Leonardo Jardim, whom Monaco fired on Oct. 11.