Actress Viola Davis exploded on the scene with supporting roles in movies such as The Help, Antwone Fisher and Doubt, and has since risen to popularity as a lead in ABC’s legal drama How to Get Away with Murder. Now, the Emmy-winning, Oscar-nominated actress and producer is switching caps to bring fans a special treat with her 1960s-themed comedy series, The Zipcoders.

The Zipcoders focuses on a mother and her three sons who have moved to East Austin, Texas, in 1968, during a time when the practice of Jim Crow laws had just legally ended and communities around the country still mourned the death of civil rights leader Martin Luther King Jr., who was assassinated that April. While there, the teenage son and his friends take their community by surprise after forming a rock band that is heavily influenced by The Beatles.

“In the tradition of ABC’s Fresh Off the Boat and Black-ish, The Zipcoders offers a compelling and comical take on a family dealing with rapidly changing cultural attitudes,” Andrew Wang, JuVee Productions head of TV and executive producer of The Zipcoders, told The Hollywood Reporter. “This is a show about following your own path, and it’s a love letter to all the musical and artistic trailblazers who dared to be different and shifted the paradigm.”

JuVee Productions is an artist-driven production company conceptualized by Davis and her husband, Julius Tennon. The business develops and produces independent films, television, theater and digital content across all spaces of narrative entertainment. According to its website, JuVee Productions seeks to produce economical yet premium, sophisticated and character-driven stories. With an emphasis on producing narratives from a diverse range of emerging and established voices alike, JuVee Productions aims to become the go-to creative hub through which the next generation of filmmakers and artists have the space to craft dynamic stories spanning the broad spectrum of humanity. 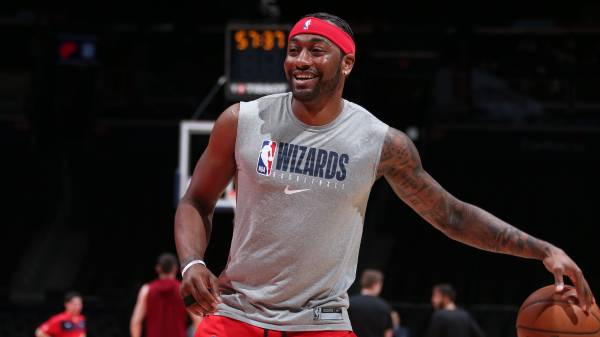 John Wall on helping Washington residents with rent assistance: ‘I come from that type of environment’ Read now

Davis and Tennon worked up the original idea before bringing aboard Marshall Todd, co-writer of the 2002 comedy film Barbershop, to join the team as one of its executive producers, as well as pen the script.

The Zipcoders is the second sale from JuVee Productions to ABC Studios. Head Games, a neurotic thriller based on a book by filmmaker and screenwriter Chuck Rose, is currently in development.

“The Zipcoders is near and dear to my heart,” Tennon said. “Viola and I love what Marshall Todd put on the page — the world, the characters and a fun-loving take on music, relationships, dreams and family. Over our conference room door is etched ‘Dream Big. Dream Fierce,’ and this show really underlines that ethos.”