Wallace, now a Basketball Hall of Famer, and VUU coach Jay Butler played together from 1994 to 1996 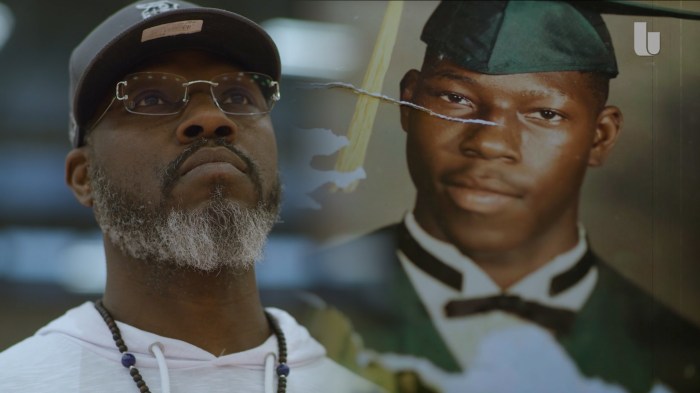 In love with the struggle: The Ben Wallace storyRead now

So it was only fitting that both teams channeled their storied histories while participating in the first game of the inaugural Chris Paul HBCU Tip-Off at the Mohegan Sun Arena. Participating teams West Virginia State, Virginia Union, Morehouse and Winston-Salem State are all Division II programs and historically Black colleges and universities (HBCUs) from the Central Intercollegiate Athletic Association (CIAA), Southern Intercollegiate Athletic Conference and Mountain East Conference.

West Virginia State head coach Bryan Poore took the opportunity to dive deeper into the rich history of HBCU basketball with his team and honor the players who came before them.

“Ever since I met Earl back in 2003-04, when I brought him back and retired his jersey, we became very, very close,” Poore continued. “He’s a special person [and] individual. He’s got a dear place in my heart. So for us to be chosen because of him is really special.”

With the Basketball Hall of Fame less than an hour away, it provided the Virginia Union team the opportunity to see Wallace’s Pistons jersey hang for the first time. Virginia Union head coach Jay Butler also spoke about Charles Oakley, who was named the National Association of Basketball Coaches Division II Player of the Year in 1985 before going on to have a 19-year NBA career.

Butler played with Wallace at Virginia Union from 1994 to 1996 and describes his return to coach his alma mater as a dream come true. Butler remembers the first time he saw Wallace, then a junior college transfer, attend an open practice. He knew Wallace was going to be the difference-maker for the team.

“In 1994, the CIAA thought we [were] going to fall off. So we [were] coming off winning the CIAA but we lost a lot of things. Then Ben came to campus in the summer, and we played the open gym. I knew from day one we will be No. 1 in the country again. Ben was aggressive on the boards, he ran the floor like a god. He could handle the basketball then. He was such a smart basketball player. He was just a force for Division II basketball in his two years at Union.” 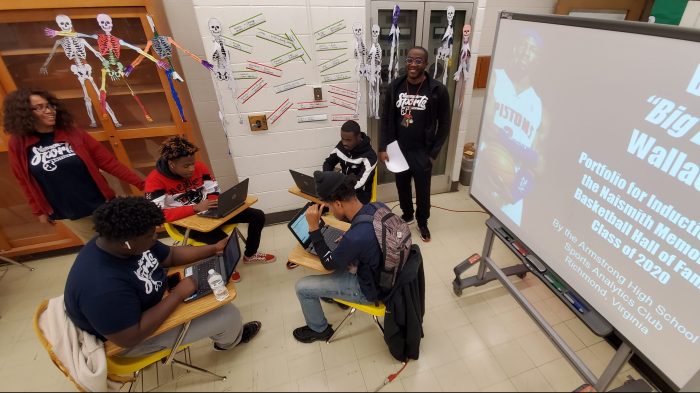 Wallace’s presence is still felt around the Virginia Union program. Players have had opportunities to meet Wallace during practices and surprise pop-up visits to the university. The Panthers connected to their defensive roots and prowess on Monday, winning their opening-round matchup of the tournament against West Virginia State 75-49 to advance to the championship against reigning CIAA champion Winston-Salem State, which beat Morehouse 58-45 in the second game.

The Virginia Union Panthers held the Winston-State Yellow Jackets to 27.6% shooting from the field, including a dominant second half when the Panthers didn’t relinquish a 3-pointer and held the Yellow Jackets to 20% shooting. Butler has worked hard to instill the defensive pride in his players that he and Wallace established nearly two decades earlier.

“That’s the one thing we took pride in on that team that we played on from ’94-’95. I was a small, quick point guard. I used to put pressure on the guards. But I knew when those guards or anybody ran through, there was Ben. Ben was going to block a lot of the shots because we took pride on the defense and we’ve always been No. 1 defensively,” Butler said. “I tell the guys, defense wins championships. So they started to buy into playing great defense and we saw in the second half holding West Virginia to 14 points, which was a great defensive performance.”