When Cousins walked into the locker room before the game, his teammate Quinn Cook passed on the news that his beloved rapper had been shot. The four-time All-Star was stunned.

About 45 minutes before the Warriors tipped off against the Charlotte Hornets, news broke that the rapper had died.

“The sick part about it, I had been listening to Nipsey all day today,” Cousins told The Undefeated. “If you go to my Instagram, it was like moments before the news broke, I posted his music. I’m not even sure what the time frame was. Everyone knows I’m a huge Nipsey fan. He’s more to me than just a rapper, he’s an icon. …

“You hate to see anybody go, but you really hate to see that happen to a person like that. … I still haven’t settled with it. It was on my mind even before the game.”

Hussle, born Ermias Asghedom, was a popular hip-hop artist whose 2018 debut album Victory Lap was nominated for a Grammy. 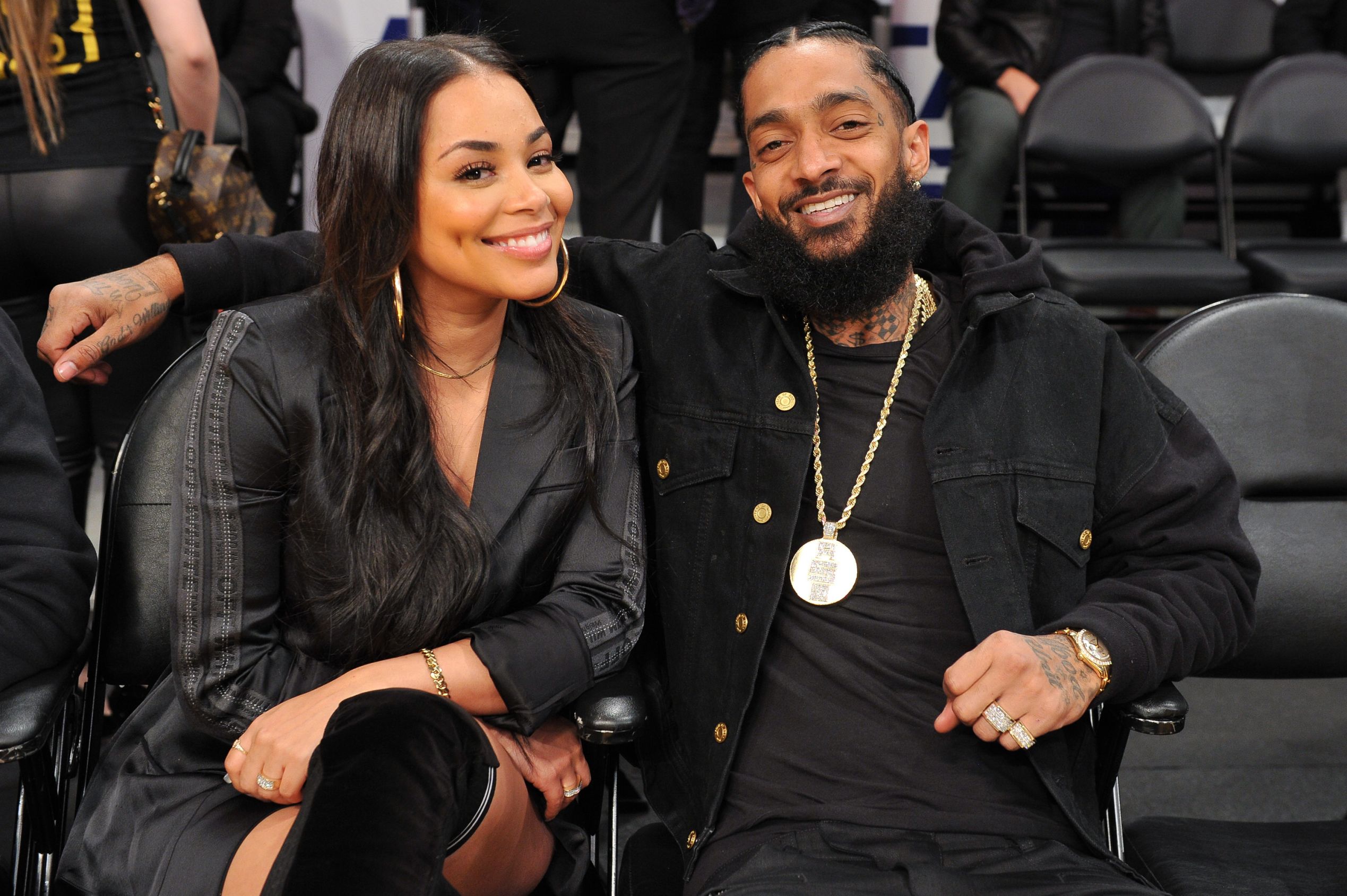 We lost more than a rapper today: Nipsey Hussle, killed at 33 Read now

After walking away from life as a gang member in Los Angeles, Asghedom gave back to his South Central community by starting businesses, buying local real estate and empowering his fellow African Americans to use their money for purchases of lasting value and not popular vanity items. He gave jobs to locals in need, including the homeless, and gave shoes to an entire elementary school, and he donated money to renovate playgrounds and basketball courts, according to the Los Angeles Times. The 33-year-old was also planning to meet with Los Angeles police about gang violence prevention and aiding kids in need.

But on Sunday at around 3:20 p.m. Pacific time, Asghedom was shot six times at close range in the parking lot in front of his store, Marathon Clothing, on West Slauson Avenue in South Central Los Angeles, according to the Los Angeles Times. Two other men were also shot by someone who was still at large on Sunday evening. NBC News reported that Asghedom died at 4:43 p.m. PDT.

“His messages, his beliefs, his way of thinking, his way of going about life, it was always about spreading knowledge, uplifting and overcoming adversity,” Cousins said. “Just because you come from poverty, the projects, the ’hood, don’t let that be your last stop. That’s a steppingstone for you. Use that struggle, that grind, to do something for yourself.

“He was always preaching about entrepreneurship, starting your own business, black-owned businesses, creating opportunities right within your community. It was everything that, sad to say, the black man needed to hear. He was about empowering our community and keeping it in our community.”

Warriors forward Draymond Green, who was in the locker room celebrating his alma mater Michigan State advancing to the Final Four, was quieted by the news of Asghedom’s shooting. Green said he had spent time with Asghedom on several occasions.

In the Warriors’ locker room, Cousins showed teammates a picture on his cellphone of Hussle after he was shot. The players were visibly shaken by the tragic news.

Several hours after the Warriors game, Green told The Undefeated he was contemplating how many people would be affected by this “very sad day.”

“I was feeling amazing about the Spartans’ victory and the news was just kind of a dark cloud over that,” Green told The Undefeated early Monday morning via text message. “I’ve been thinking about it since. Thinking about how many people this will affect. About how his children now have to grow up without a father. Growing up in the inner city I understand what it is to make it out.

“You want to provide a life for your children that you never experienced. He worked his a– off to do that and to see that cut short due to senseless violence is heartbreaking.”

Stephen Curry, who interviewed Asghedom last year as part of his 5 Minutes from Home series on YouTube, built a friendship with him. Late Sunday night, Curry posted a picture of himself and Asghedom with the words “Just got to know you! Rest in Paradise.”

Just got to know you! Rest in Paradise 🙏🏽 @nipseyhussle

“I’m still in shock,” Curry told The Undefeated. “I just met him last year, but I knew about him, his background and the kind of messages he stood for in terms of empowering the community. He trailblazed a path on educating people from tough upbringings into something positive. What he did with music, investment, stuff he was giving back to the community and the impact he was making, for something like this to go down is disheartening, to be honest.”

The news of Asghedom’s death also hit close to home for Warriors forward Jordan Bell, who is from the Los Angeles suburb of Long Beach. Bell said Asghedom motivated him to use his money more wisely and make sound purchases.

“It was someone who was trying to change the view on African American men who had money,” Bell told The Undefeated. “Even if they came from a certain past, they still had an opportunity to change their whole way people see us and view us. I remember him talking about investing your money, stop buying bulls— chains. His big thing was to buy property. That was something I really was listening to in high school and college. He was one of those true OGs who was trying to make a change.”

The Los Angeles Clippers paid tribute to Asghedom on their JumboTron during their game against the Memphis Grizzlies on Sunday. Clippers forward Montrezl Harrell had a Clippers jersey with the word “Hussle” on the back in his locker on Sunday, while guard Lou Williams showed respect with the words “Money Making Nip” written on his shoes. Both were close friends of Asghedom’s.

“I ain’t even ready to say anything publicly yet. It’s been rough. I haven’t been able to digest it all,” Williams told the Los Angeles media.

Asghedom was a regular at Lakers and Clippers games.

Houston Rockets star James Harden, a Los Angeles native, used to play Asghedom’s song “I Don’t Stress” to get him going during his pregame workout, according to Rockets DJ TGray. Asghedom and Harden were close friends and supportive of one another.

Warriors in-house DJ Derrick “D-Sharp” Robinson paid tribute on Sunday night by playing Asghedom’s popular song “Last Time That I Checc’d” in a mix during a timeout in the fourth quarter. Green, Kevin Durant and Shaun Livingston celebrated Asghedom’s life by dancing along.

“It’s very devastating,” said Robinson, who met Hussle at a club appearance in San Francisco last year. “Huge loss to the hip-hop community. I can’t believe they took his life after all he has done for the community. It’s tragic.”