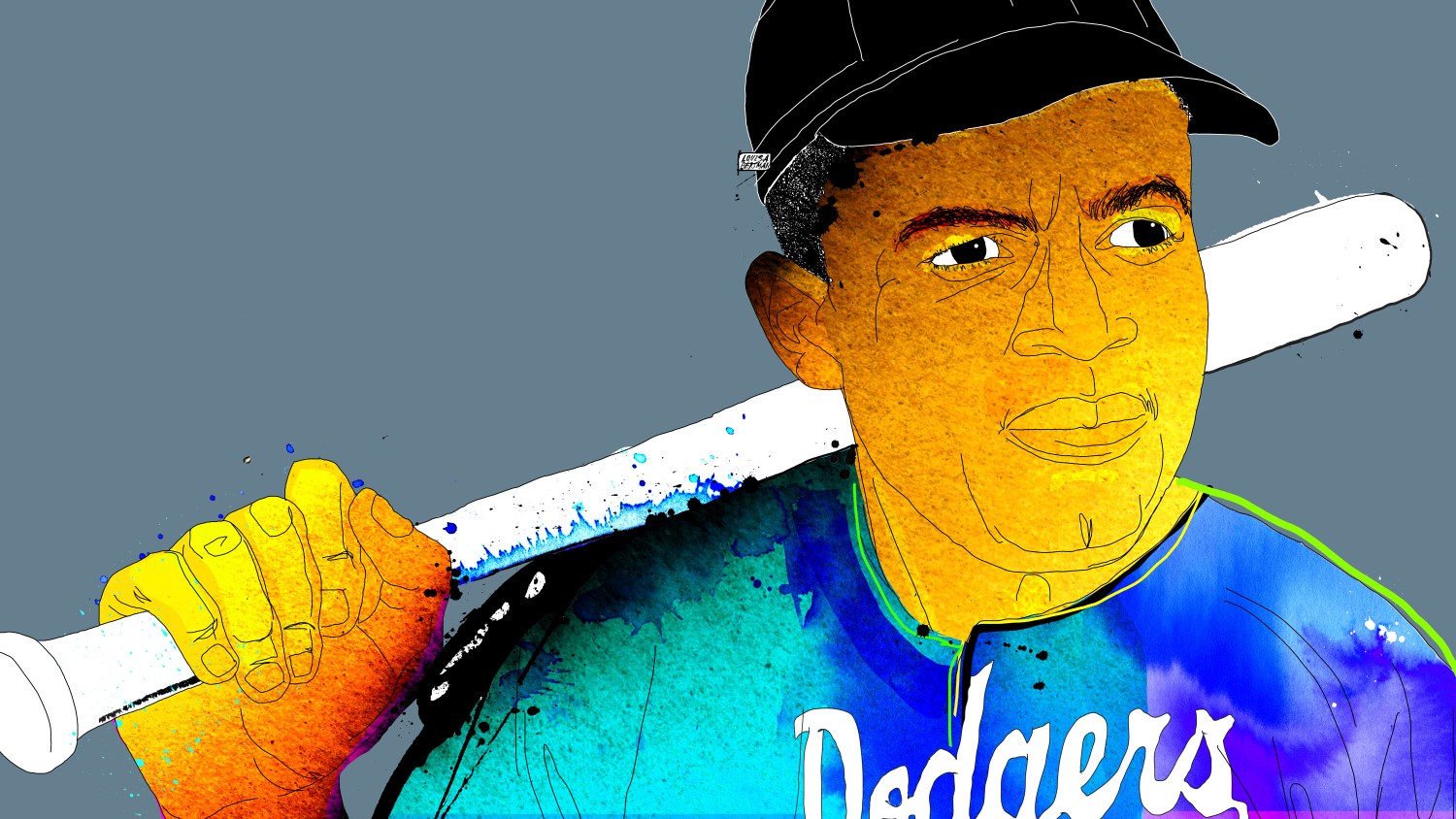 During the 2017 World Series, I imagined Jackie Robinson smiling from the home dugout at the edge of a field of dreams. So much had changed since the “great experiment” of 1947, when he broke baseball’s color line. So many have walked through the door he’d held open with strength, courage and endurance, in baseball and the rest of society, for black folks from Willie Mays to LeBron James, Martin Luther King Jr. to Barack Obama.

Dave Roberts, a former Dodgers player, managed the Los Angeles Dodgers to the World Series, but lost in seven games to the Houston Astros, who hauled in the franchise’s first Series win.

Roberts is Major League Baseball’s only black manager. There are three Hispanic managers: Alex Cora of the Boston Red Sox, David Martinez of the Washington Nationals and Rick Renteria of the Chicago White Sox. That’s far short of Jackie’s dream of Major League Baseball, whose inclusiveness extends from the playing fields to the executives suites. Derek Jeter in Miami is the only black MLB franchise owner.

So much changes so slowly, I imagine Jackie thinking from a dugout on the edge of a field of dreams.

And some things haven’t changed at all.

Today’s protests by black athletes follow Robinson’s example. He did not stand for the national anthem or salute the flag. Robinson knew he couldn’t divorce his success from the struggles of other black Americans. Today’s protesting athletes know that, too.

And, like Robinson, the philanthropy, activism and protest patriotism of today’s black athletes are rooted in an essential Americanness: a desire to help their country live up to its creed and promise for all.

Furthermore, black folks and others who excel in circumstances where they had been excluded and unwanted follow in Jackie’s footsteps. Advocates for what’s right stand as reinforcements in the battle for justice Jackie waged.

Born in 1919, he was a part of what I think of as the Obsidian Generation of black Americans, forged in troubled times, rock-hard and bright. They endured the Great Depression. They fought to beat the Axis powers during World War II. At home, they pressed their shoulders against walls that they made come down and doors they forced open. They cleared paths that future generations of black pioneers took into outer space and the White House.

At the beginning of the World Series, Jackie’s family threw out the first ball. Now 95, Jackie’s widow Rachel, remains America’s great sports spouse and partner. She stood by her man and helped him stand tall for us all. So many stand on Jackie’s shoulders.

In the dugout at the edge of the field of dreams, Jackie rubs his pant legs, smudged from when he stole home in the 1955 World Series, the only year his great Dodgers teams of the 1940s and 1950s won the World Series.

The delicious 2017 World Series has come to an end. The Astros have won. The Dodgers played hard and resiliently in defeat, another form of triumph too often unappreciated in America.

I imagine Jackie tipping his cap to both teams, especially Astros shortstop Carlos Correa, who placed an exclamation point at the end of the series by successfully proposing to his girlfriend.

And, 70 years after Jackie Robinson broke Major League Baseball’s color line, I imagine America, including black celebrity athletes, some on bended knee, tipping a cap to him.