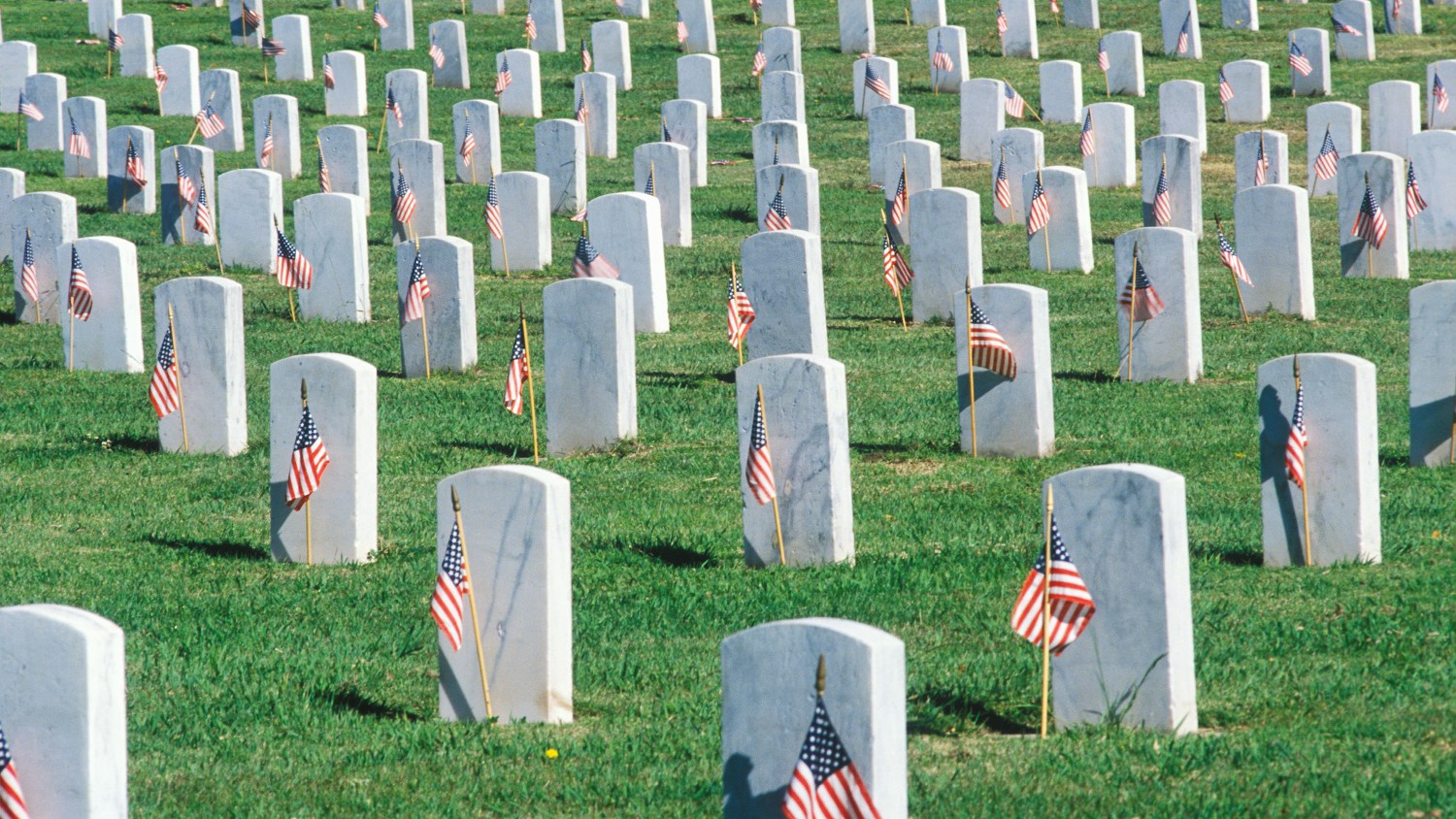 We honor heroes of all sorts on this Memorial Day

Celebrate and commemorate the things that bring us together

As we approach the end of the Memorial Day holiday, words from Louise Erdrich’s Future Home of the Living God do a mad dance in my head: “This is how the world ends, I think, everything crazy yet people [are] doing normal things.”

And so the routines and rituals of late spring in America unfold as the garment of a civil and functional society unravels and our naked differences and grievances are exposed.

Today, as always, we honor our war dead and then divert our attention to our sports heroes, their slap shots, dunks and high-speed turns. Against the backdrop of mounting income inequality, we rush to the malls to take advantage of holiday bargains. Against the backdrop of a volcano erupting in Hawaii and molten rhetoric being spewed by tweets from Washington, we turn our eyes to the blockbuster movies from Hollywood. With their superheroes and their bombs bursting in air, the movies announce the approach of summer in America just as much as Memorial Day’s trumpets playing taps at military cemeteries, the line dances at street block parties and beach parties do.

Normal things in a crazy world.

Indeed, for much of this year, America has been reviewing and revisiting 1968, a wrenching and crazy year in America and around the world: a time of war, riots, and political upheaval and assassinations.

It was a time for doing normal and sometimes frivolous things too, including watching Batman on TV, dancing to Sly Stone’s music and cheering the World Series-winning Detroit Tigers, an integrated team in a racially torn city.

Fifty years ago, our society and its most essential institutions were gravely threatened. But the world did not come to an end. People, some with black-gloved clenched fists at the Summer Olympics, held up the sky with their hands.

We didn’t know it then, but there were heroes everywhere.

And it was doing the normal things in a time of boundless craziness that kept the people sane, gave them strength, crazy and silly as it sometimes seemed. Remember that today.

We honor our war dead. We sip chilly brews. We watch superhero movies. We dance to Imagine Dragons, whatever it takes to fortify us for the long fight ahead: lifting our corners of the sky.