Between his passing and running, Bell is the offensive engine leading the league in total offense

Bell connected on 17 of 31 passes for 223 yards with two touchdowns and one interception. His efforts against the Hornets have moved him into fourth place on the Eagles’ career passing list with 5,693 yards, surpassing Brad Adams, who finished his playing days at North Carolina Central with 5,687 yards.

He had a big day against Delaware State throwing to wide receiver LaVontis Smith, who had four receptions for 51 yards and two touchdowns. Smith, North Carolina Central’s leading receiver, has been steady all season with 32 receptions for 505 yards and five touchdowns.

Bell has been really consistent, too. The 6-foot-1, 190-pound redshirt senior is the second leading passer in the Mid-Eastern Athletic Conference (MEAC). He has completed 131 of 221 passes for 1,784 yards with 14 touchdowns and 11 interceptions. Bell has completed 59.3 percent of his passes.

He can also run the football. Bell has 88 carries for 291 yards and five rushing touchdowns. He leads the MEAC in total offense. Bell has been a major player in the Eagles’ success by making big plays with his arms and legs. He knows how to keep the chains moving. He does all of the little things to help his team win. 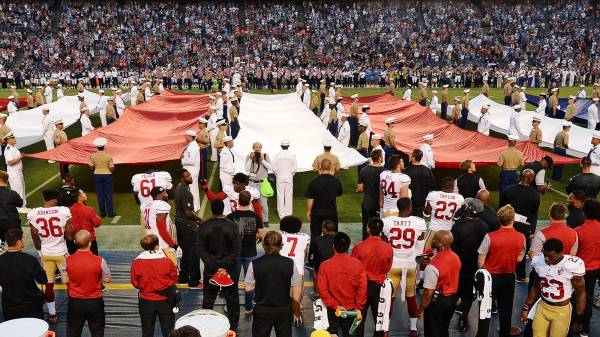