Perseverance defines the journey of Wendi Fleming, an NBA 2K gamer and the only woman on the USA Basketball E-National Team that will compete this weekend in the FIBA Esports Open II in the North and Central American Conference.

In February, the Chattanooga, Tennessee, native trekked to New York City for the NBA 2K League draft. Inside Terminal 5, Fleming fully expected to hear her gamertag “ALittleLady87” called in the draft.

This was Fleming’s third attempt vying for a roster spot in the league. Her first attempt, the league’s inaugural season in 2018, she made it to the top 250 players, but not the final draft. The second year she failed to reach the final 250. But on Feb. 22, she found herself among the other hopefuls vying for 1 of the league’s 138 spots at the draft, sitting at a table with her mother and two friends.

Two other women hoping to join the league were also draft attendees Hazel Childress and Ayleesha Harvey. They were vying to become the league’s second woman player after Chiquita Evans was selected 56th overall by the Warriors Gaming Squad in 2019. Days before the draft, Evans announced that she would not be seeking another season.

“I was feeling really confident going into it,” Fleming said.

At the night’s end, ALittleLady87 went uncalled. The same held true for the other two women. “I was definitely upset,” Fleming said, “and discouraged especially since another woman didn’t make it as well.”

Alexandria “Mz LJ” Jennings, her friend and fellow 2K player, echoes those sentiments: “I was more than disappointed. I was upset because the progress that was made the previous season with Chiquita had basically disappeared. It felt like one step forward and three steps back for women trying to make the league.”

Fleming thought she had done enough to be drafted. She put up good statistics and winning percentages all while dealing with the rampant misogyny women players deal with when seeking to fulfill their dreams of becoming professional 2K players. She thought the interviews went well. But, alas, she fell short of her dream.

After the setback, Fleming didn’t quit because of her love for 2K, basketball and video games.

“I just I never put the game down, so I figured if I’m gonna keep playing it you know.”

Jennings said Fleming is “strong and always tries to look at everything glass half-full. She came back from New York with more determination. The disappointment gave her motivation to prove that her journey and accomplishments weren’t given but earned.” 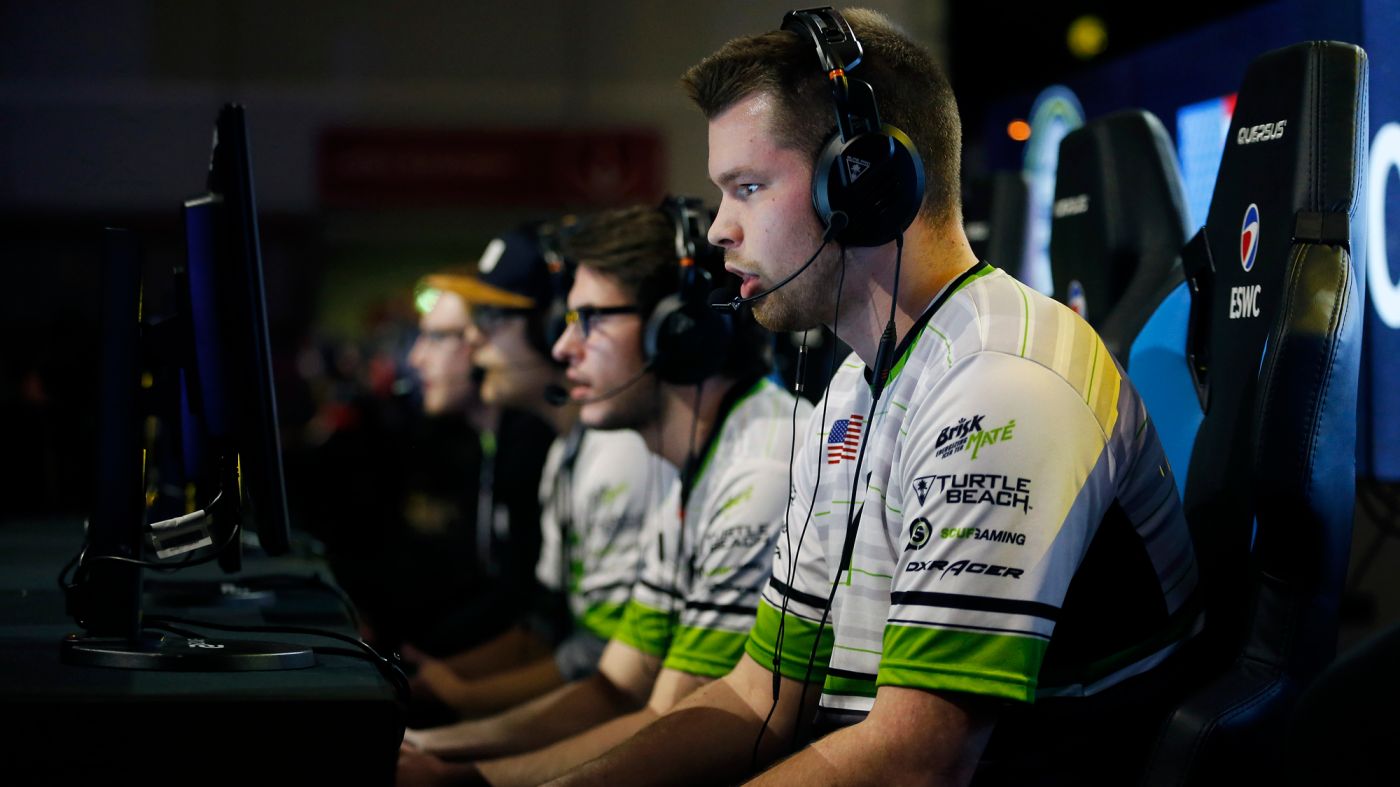 A few weeks before the USA Basketball E-National Team trials in early November, Fleming received an e-mail inviting her to compete. For the first time, USA Basketball decided to dip its toe into esports this year. USA Basketball was seeking to select a national team to represent the country for the FIBA Esports Open II in the North and Central American Conference on Dec. 19-20. The North & Central Americas Conference games will stream live on FIBA’s YouTube, Twitch and Facebook.

When Fleming received the email, she was playing forward for the Washington Mystics Aerial Powers’ all-woman NBA 2K “Powerz Up” tournament.

“I was checking my email,” she said, “and I saw the email for the trials, and I didn’t even know what it was. I had never heard of it, so I kind of overlooked it at first. But when I went back over it, I thought, oh, yeah, I definitely wanna try this. And then I heard about other people getting invited, so I knew it was legit.”

Fleming who competed with 29 others for seven spots, really enjoyed the trials. She never had to deal with male players spewing derogatory remarks at her. “That was probably some of the most fun I had playing against some of the most competitive 2K players,” Fleming said.

This time, after the two five-hour trial days were completed, she was told she made the cut. “I’m very excited and my teammates are great. They’re all great and we have a lot of fun. I feel like we have great chemistry and we really mesh pretty well even though none of us have has ever played on a team together.”

“The competition was so great that it was extremely hard to pick the seven,” said Powers, also a member of the USA Basketball E-National Team selection panel. “It wasn’t that the other players weren’t good, it was just that we had so much great competition.”

Fleming received the validation from the esports basketball community that had been denied her by the NBA 2K league.

“My emotions were all over the place,” Jennings said when she heard her friend made the team. “I was excited, proud, and nervous because I knew this was just another milestone in her journey … I’m so proud of her.”

About her squad’s chances for success, Fleming speaks confidently: “Oh, yeah, definitely, no doubt like in my head we’re blowing out all the teams and we will bring home the gold.”

But Fleming still keeps one eye on her ultimate goal — hearing ALittleLady87 called at the NBA 2K League draft — and she believes this opportunity will help facilitate that.

“I’ve been soaking up a lot from the coaches and soaking up the knowledge from other 2K league players. That will definitely help me give me a little advantage.”