Yo after Giannis ripped CJ he took ONE DRIBBLE to get to the rim after crossing half court WHAT IS THIS pic.twitter.com/FCB19JfimP

I went from being bullied for my skin tone to modeling at Nike headquarters. Ain’t it a blessing? pic.twitter.com/IvkxwJyQMq

3. HE STICKS THE LANDING! 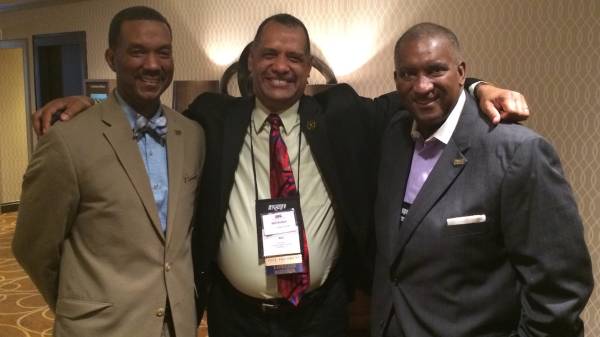 This ain't @BrettHundley7's first rodeo – seizing an opportunity is nothing new for the @Packers starting QBhttps://t.co/UNld0gNLpu

On Oct. 23, 1993, Toronto Blue Jays outfielder Joe Carter hit series-winning walk-off home run against the Philadelphia Phillies in Game 6 of the 1993 World Series. The three-run homer gave the Blue Jays an 8-6 victory and back-t0-back Fall Classic wins. The team was managed by Cito Gaston, whose two World Series victories are the only ones won by a black manager.

Wait … what year is it? pic.twitter.com/w5csSgrqPt