No, John Wall was not named a starter for the Eastern Conference in the NBA All-Star Game, but on Thursday night, he decided to show off for the folks at home who didn’t vote for him.

The Washington Wizards guard had 29 points, 13 assists and scored the team’s final four points in the last 32 seconds as the Wiz Kids beat the New York Knicks at Madison Square Garden, 113-110. Wall received a large contribution to the collection plate from forward Otto Porter Jr., who nailed six 3-pointers for the second-straight night and chipped in 23 points in the victory.

John Wall had 11 points and 7 assists in the first quarter against the Knicks. He accounted for as many points (27) as the Knicks scored

Now, those are some strong genes right there.

Here are your All-Star starters for the East and West! Who ya got? pic.twitter.com/SbPD2eh3EG

Russell Westbrook leads NBA in scoring, ranks 2nd in assists per game and 11th in rebounds per game.

Janelle Monae, Maxwell among acts added to roster of musicians set to perform at Saturday’s Women’s March on Washington.

Mexican drug kingpin “El Chapo” Guzman in U.S. custody and on the way to New York to face trafficking, other charges.

On an Apache reservation in Arizona, a toxic legacy and a mysterious history of chemical spraying.

2. HARD OUT IN THESE SHEETS

laying in bed trying to find that comfortable spot you were just in https://t.co/sVy4M3PEGw

3. A LAUGH A DAY KEEPS THE TEARS AWAY 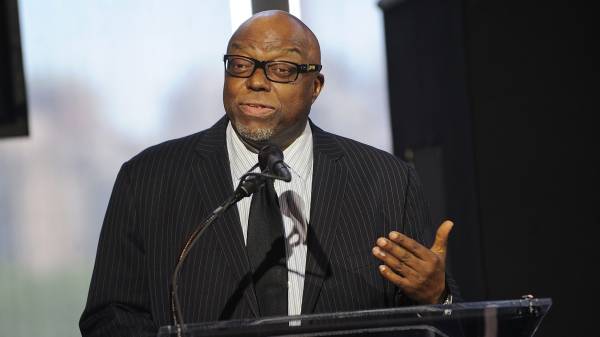 I saw a different side of Stanley Crouch Read now

Marylanders preparing for #Inauguration weekend with a pinch of humor pic.twitter.com/ycraW6jp5R

yup. this is Kenya at night. No filter, no photoshop. just a long exposure. Yes, that is a galaxy in there. pic.twitter.com/cY5i9Ah99Z

Barack Obama took his durag off right before he modeled for this medal. 🌊 pic.twitter.com/vMkxqr76JO