It appears the Northwestern men’s basketball team will be dancing in March. The Wildcats defeated Michigan, 67-65, at the buzzer on Wednesday for its 10th Big Ten win of the year and absolute pandemonium broke loose. This will be the first time the team gained an NCAA tournament berth, and the first time since the day Franklin D. Roosevelt was inaugurated in 1933 that the team has won 10 conference games.

Seven words I have been waiting TWENTY ONE YEARS to say.

Northwestern.
Is.
Going.
To.
The.
NCAA.
Tournament.

That's the least Northwestern thing ever.

BEDLAM IN EVANSTON!!! NORTHWESTERN IS GOING TO THE NCAA TOURNAMENT!

Now this is a talent show 😂🕺🏽 I love it 😍They was getting it lol 😬💯 pic.twitter.com/O95oqHkyOJ

Oprah says she’s rethinking if she could be president.

Detroit 1967: The chapter of civil rights history that gets left out of high school textbooks.

Me: *dies*
People to my boyfriend: it's okay to get back out there, she'd want you to move on
Me in heaven: pic.twitter.com/CMfAEgWVUw

2. YOU’RE IN FOR A RUDE SURPRISE

girl, it's the midterm lmao 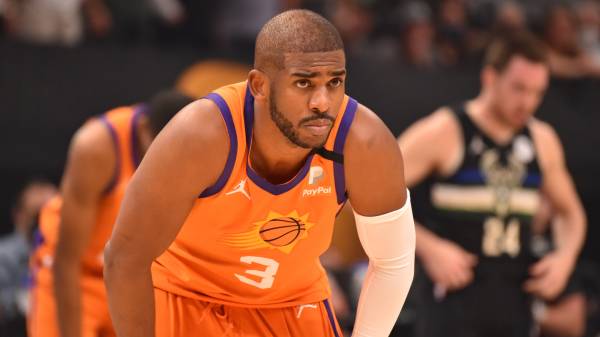 And ladies and gents. That's how you flip a brick. https://t.co/ysC0dLFx6g

This Story Tagged: What Had Happened Was Michigan Wolverines NCB Northwestern Wildcats