For the second straight game, Chicago Bulls power forward Nikola Mirotic scored 28 points, tying a career-high, and made six 3-pointers en route to a 99-93 win over the Cleveland Cavaliers. With the victory, the Bulls swept the season series (4-0) against the Cavs for the first time since the 2011-12 season and also moved within a game of eighth place in the Eastern Conference standings.

On a night in which LeBron James scored 26 points to move past Shaquille O’Neal into seventh place on the all-time scoring list (28,599), Cleveland lost a season-high third straight game — its 10th of the month (6-10 record for March) — and dropped a half-game behind the Boston Celtics for first place in the East. Jimmy Butler chipped in for 25 for the Bulls, Rajon Rondo had 15 assists, and Robin Lopez finished with 10 points and 11 rebounds.

.@Beyonce is the top choice to voice Nala in the #LionKing remake (EXCLUSIVE) https://t.co/tRIrThq3vB pic.twitter.com/6JBJMGnvuT

This bike repair shop is being asked to leave campus after 40 years of service to the Trojan Family pic.twitter.com/exbC5EOccL

This law school created a criminal justice class based on The Wire.

Crime Mob is reuniting for its first album in 10 years.

A black officer with the New York Police Department has been reprimanded for tweeting “Black Lives Matter” from her personal Twitter.

Violence against African students in India is rising.

Beyoncé being welcomed and honored in New Zealand with the “Haka.”

1. HE GOT THE RIGHT TEMPERATURE

Oiii 😂😂 Tyler is a legend for this pic.twitter.com/EgobWDpHe9 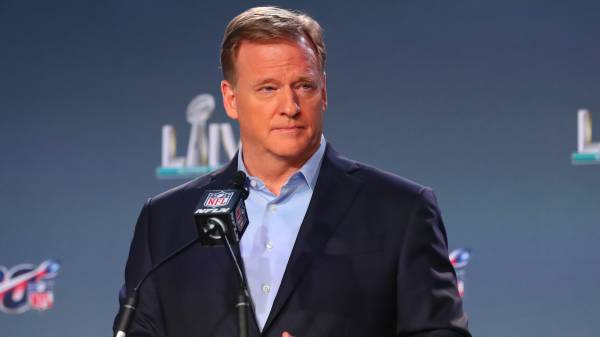 The NFL and inclusive hiring: What’s the plan? Read now

Emory thought it booked Migos for an on-campus concert. Instead, the school says it was scammed. Story at 11. @wsbtv pic.twitter.com/7QOf7o9RVA