By Rhiannon Walker @InstantRHIplay
May 3, 2017

No pain, no game (y’all see what I did there?) must have been the theme of the night for Boston Celtics guard Isaiah Thomas. Forty-eight hours removed from losing a tooth and less than 24 hours removed from surgery on said tooth, Thomas hit the deck again in the team’s second game against the Washington Wizards … head and mouth first.

Clearly, the blow was ineffective, as Thomas went off for a playoff career-high 53 points in the Celtics’ 129-119 win over the visiting Wizards on Tuesday night. Boston now has a commanding 2-0 lead in the Eastern Conference semifinal series.

The 5-foot-9 guard became just the fourth player in Celtics history to score 50 or more points in a postseason game. Washington’s John Wall finished with 40 points and 13 rebounds. 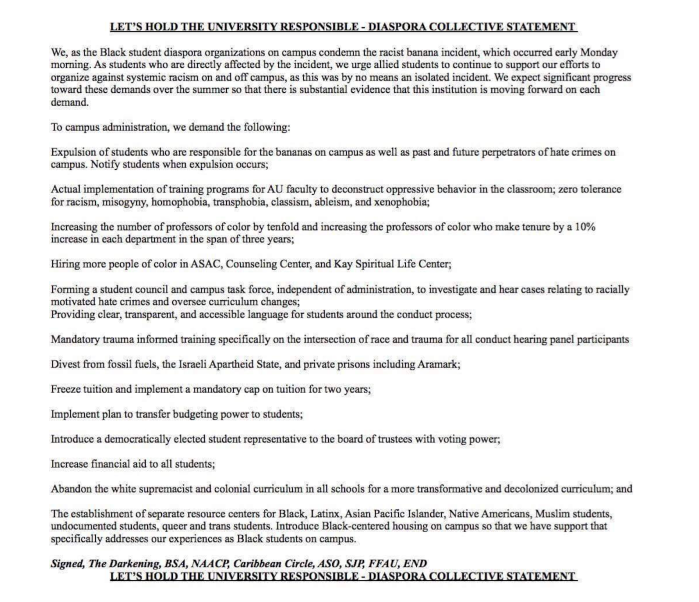 .@Othniel4Prez says @AmericanU Provost Scott Bass has committed to meeting with his fraternity and other black student leaders pic.twitter.com/oeTKDGuO0d

“The government’s stated intention with the residential schools was to ‘remove the Indian from the child.’ ”

Former Flint, Michigan, emergency manager in a closed-door meeting: “My job did not include ensuring safe drinking water.”

Even a G gets left on read sometimes 😔 pic.twitter.com/Co1F9Vknog 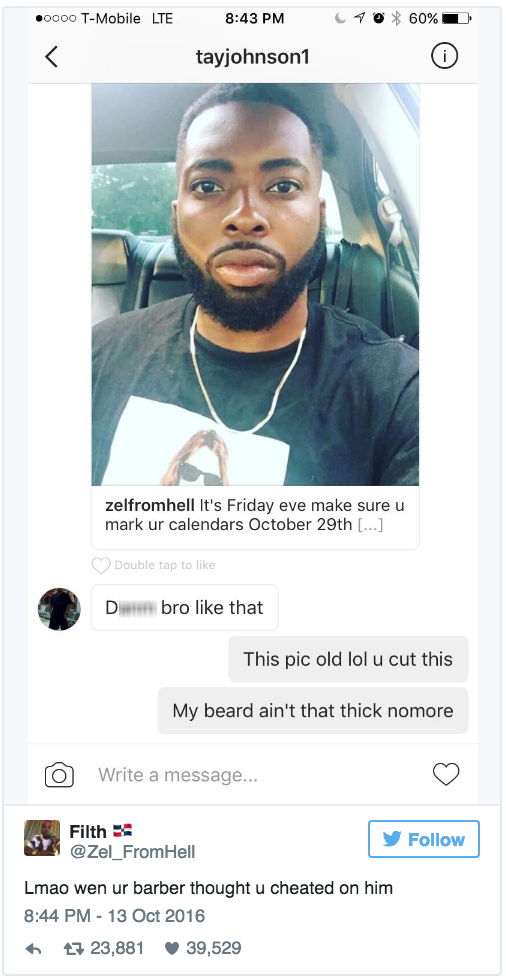 Red Sox fans giving Adam Jones a standing O as he steps to the plate is the equivalent to handing him a Pepsi btw.

tell you this, though: if folks were as passionate about fighting as they are saying "NOT ALL OF US," we might get something done.

“Young black men don’t grow up thinking they’ll make it here. They should.” In 2015 just 38 UK students accepted to Cambridge were black. pic.twitter.com/KCnB4wm43g