“What else can I do to the world to prove I am the greatest? I’m trying to be one of the greatest. Be among [Muhammad] Ali and Pelé,” Bolt said after the race. “I hope after these games, I will be in that bracket.”

A bird's-eye view of the Fastest Man on Earth, @UsainBolt​.

Usain Bolt did the LeBron James' celebration "The Silencer" after his 200m win https://t.co/3XqecHQamV https://t.co/AA9WzNFomM

Usain Bolt's mom is used to this dominance. https://t.co/3EmyxN7i5V

Singer Frank Ocean released a live-stream link on his Boys Don’t Cry website … and there was actual music. This is not a drill. Frank Ocean seriously unveiled some new music Thursday night for his visual album Endless, which is a separate project from Boys Don’t Cry. It is now on Apple Music.

When I clicked the link and actually heard new Frank Ocean music playing in the background pic.twitter.com/JIKaJXE52x

Apple says a Frank Ocean “visual album” called “Endless” will be out at midnight, “keep an eye out this weekend for more from Frank”

Video of Dez Bryant telling all the Cowboys DBs they can't guard him. Each one. pic.twitter.com/2C9kshVmOa

I love this! #RisakoKuwai of Japan celebrates winning gold in wrestling by slamming her coach via fire woman's carry pic.twitter.com/QK0Kan8Jpj

Kimia Alizadeh Zenoorin’s bronze medal in taekwondo is the first ever Olympic medal won by an Iranian woman.

His and Hers co-host Jemele Hill will host The Undefeated’s town hall on athletes, responsibility and gun violence, which will air on ESPN next Thursday.

Puerto Rican baseball great Roberto Clemente (1934-1972) would have been 82 years old on Thursday.

1. KEEP YOUR HEAD UP, LARRY

“Is that new Frank Ocean I hear?" pic.twitter.com/l0bDWUXsAZ

3. I GOTTA GET OUTTA HERE 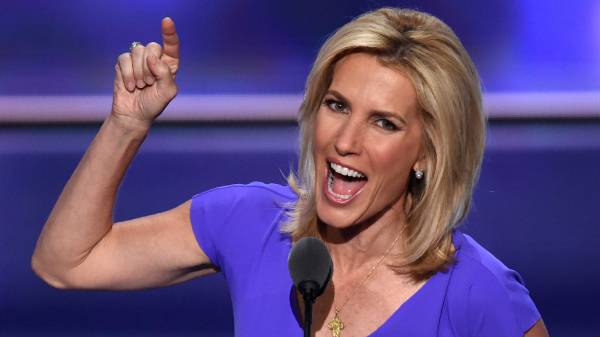 Our brother Martenzie Johnson examined the WWE’s complicated history with race and the bold, black and proud new group taking over the sport:

Considering the history of race in professional wrestling is like pork hot dogs. You know what it consists of, but you avoid thinking about it too much in order to enjoy the final product. White professional wrestling was introduced to the United States in the late 1800s. Blacks began to integrate the sport about a century later. There were separate world heavyweight championships for Negroes. Houston Harris, known as Bobo Brazil, was, according to author David Shoemaker, the first “unofficial” African-American world champion in America (his title was never formally recognized by the National Wrestling Alliance). This led to black stars such as Edward “Bearcat” Wright (who was briefly suspended from wrestling in Indiana for challenging segregated matches), Reggie “Sweet Daddy” Siki, “Sailor” Art Thomas, Ernie Ladd, and Rocky Johnson, the father of Dwayne “The Rock” Johnson. In those days, blacks were only allowed to fight one another, as mixed-raced bouts could lead to near riots from the predominantly white crowds. But once white promoters recognized the economics of catering to a growing ethnic minority audience, things changed. But black bad guys could also lead to fan revolt, so promoters created storylines centered on overt racism from the white performers that was meant to drum up sympathy for their black counterparts. WWE rehashed this technique in 2003, with white superstar champion Triple H telling black underdog Booker T thatchampions don’t look like him.

Another One #Gold #Rio2016 pic.twitter.com/pKi59tGlsm

#TeamUSA finishes in 41.77 to beat the Chinese time and qualify for the 4x100m Relay final! #Rio2016 pic.twitter.com/VPmCJ6foNj