Harrison said that Kaepernick had no right to speak for the ills affecting black people and people of color in the United States … because Kaepernick isn’t black. (Note: Kaepernick was adopted by a white family, but one of his biological parents is black, thus making him black.) And because Harrison didn’t know that Kaepernick is black, he took it a step further, saying he couldn’t possibly understand what it feels like to be a black man in America.

We could show you a number of great responses to Harrison sticking his foot in his mouth, but this one particular response really drove the point home:

ESPN’s own Sage Steele had this to offer:

.@Rodney_Harrison ..ppl like u claim us biracial kids when it's convenient for u. That's a racist, dbl standard. Sad https://t.co/t6kGHLiTx9

This is like coming back from down 3-1 in the NBA Finals against the 73-win Warriors. https://t.co/l3p6oHMKDa

GIVE THE PEOPLE WHAT THEY WANT

Just spoke with #FSU WR Travis Rudolph. He told me he read the mother's post before practice and that it nearly brought tears to his eyes.

Travis Rudolph: "He's a cool person, I'll hang out with him any day. And for the mom, if he needs my (cell) number, he can get it." #FSU

On this day in 1967, Thurgood Marshall became the first African-American to be confirmed as a Supreme Court justice.

While New York Giants head coach Ben McAdoo hasn’t spoken about his kicker’s 20-plus domestic violence incidents, he did offer his thoughts on Kaepernick’s protest.

Before Kaepernick, Baseball Hall of Famer Jackie Robinson said he could not sing the nation anthem or salute the flag.

what makes you a disrespectful american, if you sit through it

"And then I told my barber: Give me the Megyn Kelly." pic.twitter.com/z3lZ4CASPN

3. MORE HAS BEEN SAID

Barber: what do you want fam? 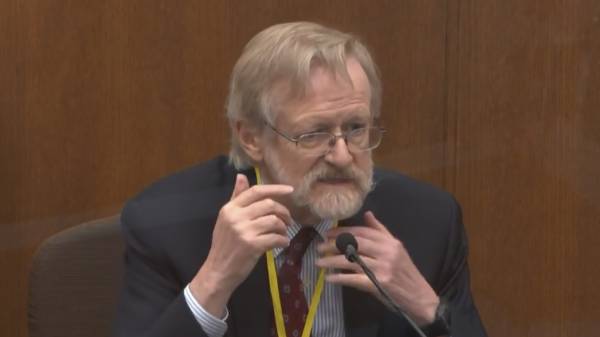 Our brother Martenzie Johnson dove into the history of the national anthem — what it really stands for, who wrote it and who was that person after all?

Francis Scott Key was born in 1779 on a Frederick County, Maryland, plantation to upper-class parents who benefited greatly from chattel slavery. He eventually studied law in the state’s capital and became a prominent lawyer in Washington, D.C., in the early 1800s….The War of 1812 was caused, among other things, by Great Britain’s attempt to restrict U.S. trade and America’s desire to expand its northern territory by annexing Canada. By 1810, more than 15 percent of the U.S. population was enslaved, and British forces recruited escaped slaves to fight for the slaves’ freedom against the American militia. This unit, referred to as the Colonial Marines, was part of the British forces that overran Washington, D.C., in 1814 and set fire to the White House. So when Key references the “foul footstep’s” of the “hireling and slave” who “no refuge could save” from “the gloom of the grave” in the third verse, he’s referring to the killing of Colonial Marines. As noted by The Root political editor Jason Johnson, “The Star-Spangled Banner is as much a patriotic song as it is a diss track to black people who had the audacity to fight for their freedom.”…The Star-Spangled Banner wasn’t written for people like Kaepernick. The song was penned by a slave-owning lawyer who spent a lifetime fighting against the rights of African-Americans. But whether Kaepernick knows it or not, his stance alludes to a different national anthem — a “chast’ning rod” won’t stop him from standing up for what’s right.

This Story Tagged: What Had Happened Was Colin Kaepernick Rodney Harrison