What will Makur Maker’s real impact be on Howard basketball this season?

Howard University basketball coach Kenny Blakeney heard the praise being heaped upon his program and his high-profile recruit Makur Maker on the Mid-Eastern Athletic Conference (MEAC) basketball media call on Thursday. After hearing one coach call Maker a “game-changer” and another hoping that the top recruit’s arrival at Howard was the ”start of a movement,” Blakeney tried his best to muffle the heightened predictions.

“I know there’s a lot of expectations for our basketball team,” Blakeney said. “But, realistically speaking, we were still 4-29 last year.”

That 4-29 team now has a player, Maker, who was named to the preseason All-MEAC first team Thursday before ever playing a college game. And that 4-29 team, the league’s worst record last season, is suddenly picked to finish third in the MEAC’s Northern division.

Credit Howard with landing Maker, who was the first top-20 basketball recruit to choose a historically Black college or university (HBCU).

But here’s the greater challenge for Howard: living up to the dominance that basketball fans now anticipate.

“The expectations, I don’t think they’re realistic, to be quite honest with you,” said Blakeney, in his second season with the Bison. “Just because we have a young man that’s considered to be one of the top players in the country doesn’t mean that you can change 75 years of, you know, not great history that we have at Howard University and our men’s basketball program.”

Even as Blakeney acknowledges the lack of recent basketball success — Howard hasn’t had a winning season since 2001-02, and hasn’t played a postseason game since 1992 — that doesn’t change the expectations of a team that lands a recruit of Maker’s caliber.

Had Maker chosen Kentucky, which along with UCLA and Memphis were among his final choices, he would have been just a typical recruit.

By choosing an HBCU and Howard, he’s a unicorn. 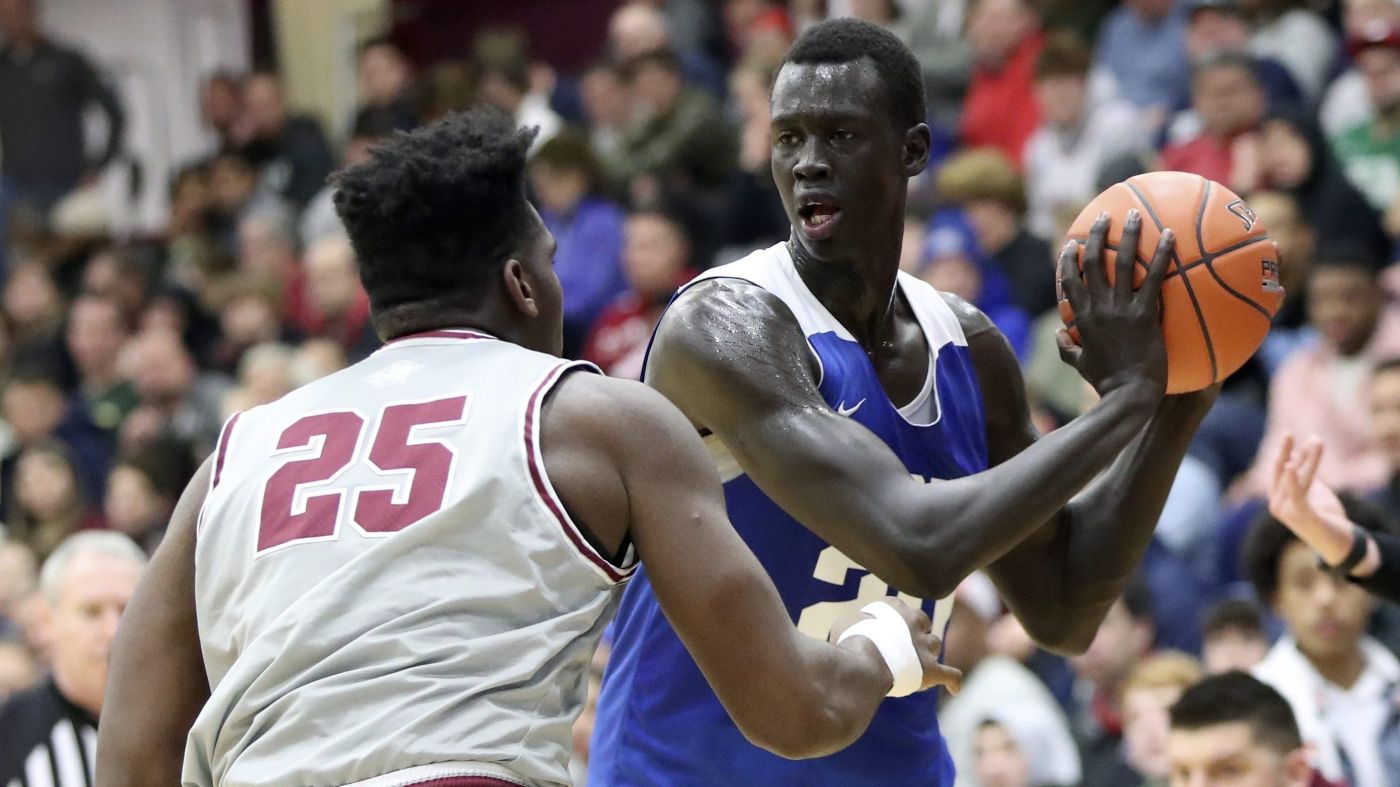 He’s a five-star recruit. He ranked No. 16 in the ESPN 100. And, at 6-foot-11, he’s a talented and versatile big man coming into a league that, for decades, has been dominated by guards.

“You’ve got a five-star recruit going to Howard and that’s pretty, excuse my language, pretty ballsy,” said Philadelphia 76ers forward Kyle O’Quinn, a second-round pick in 2012 and the last HBCU player to be drafted into the NBA. “I think he could turn the narrative into a success story — when it becomes a success story — considering Howard will do their part.

“I’m a fan, sitting back and waiting,” O’Quinn added. “That’s one of the things I’m excited about, to see how well he does.”

It’s been just over a week since Howard officially began practice, and Blakeney already likes what he sees in his top recruit. While Maker’s size gives him a height advantage over most of the league, his contributions to the team will be to play everywhere — inside and on the perimeter — in this era of positionless basketball.

“He’ll be a guy that’s gonna handle the ball a lot,” Blakeney said. “My goal with him is to develop and have him gain confidence so when he goes to the next level, it’s a seamless transition.”

To compete for a MEAC title, Howard will have to quickly blend a roster that’s a complete makeover. Only two players remain from last year’s four-win team.

“We only have one young man left on our roster from Coach [Kevin] Nickelberry’s roster, so it is a brand-new team,” Blakeney said. “It’s something that we needed to address last year. And when we did that, it was something that was intentional for us to get basketball IQ, character and toughness into our program.”

The transformation is in full effect. 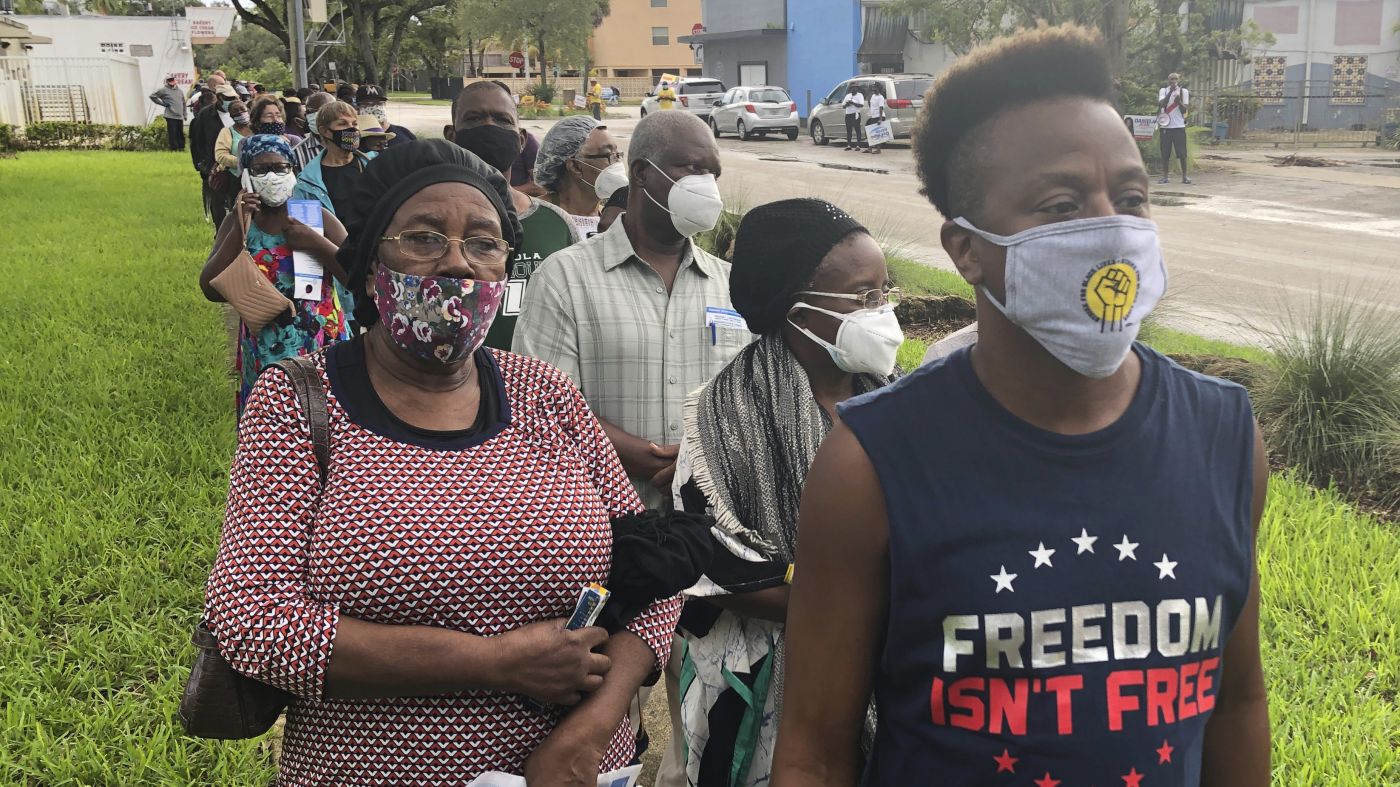 The top recruit is in place.

And the Bison have gone from the hunters to the hunted, even if Blakeney thinks the expected dominance of his team is misplaced.

“It does make us a target, but the thing is I don’t think our guys understand they’re targets,” Blakeney said. “We have a young team of guys that have a lot of potential and a lot of talent, but they’ve never done it.

“So the expectations, I’d just like to temper them a little.”

That said, the future of five-star athletes choosing HBCUs might be based on what happens with Maker and Howard this season.

“With social media, kids can go to Norfolk State or Morgan State and really make a name and shock the world,” O’Quinn said. “We’re in the ballpark of the other schools they may be interested in.”

What does O’Quinn think HBCUs need to do to keep this five-star interest going?

“Deliver when they get there.”