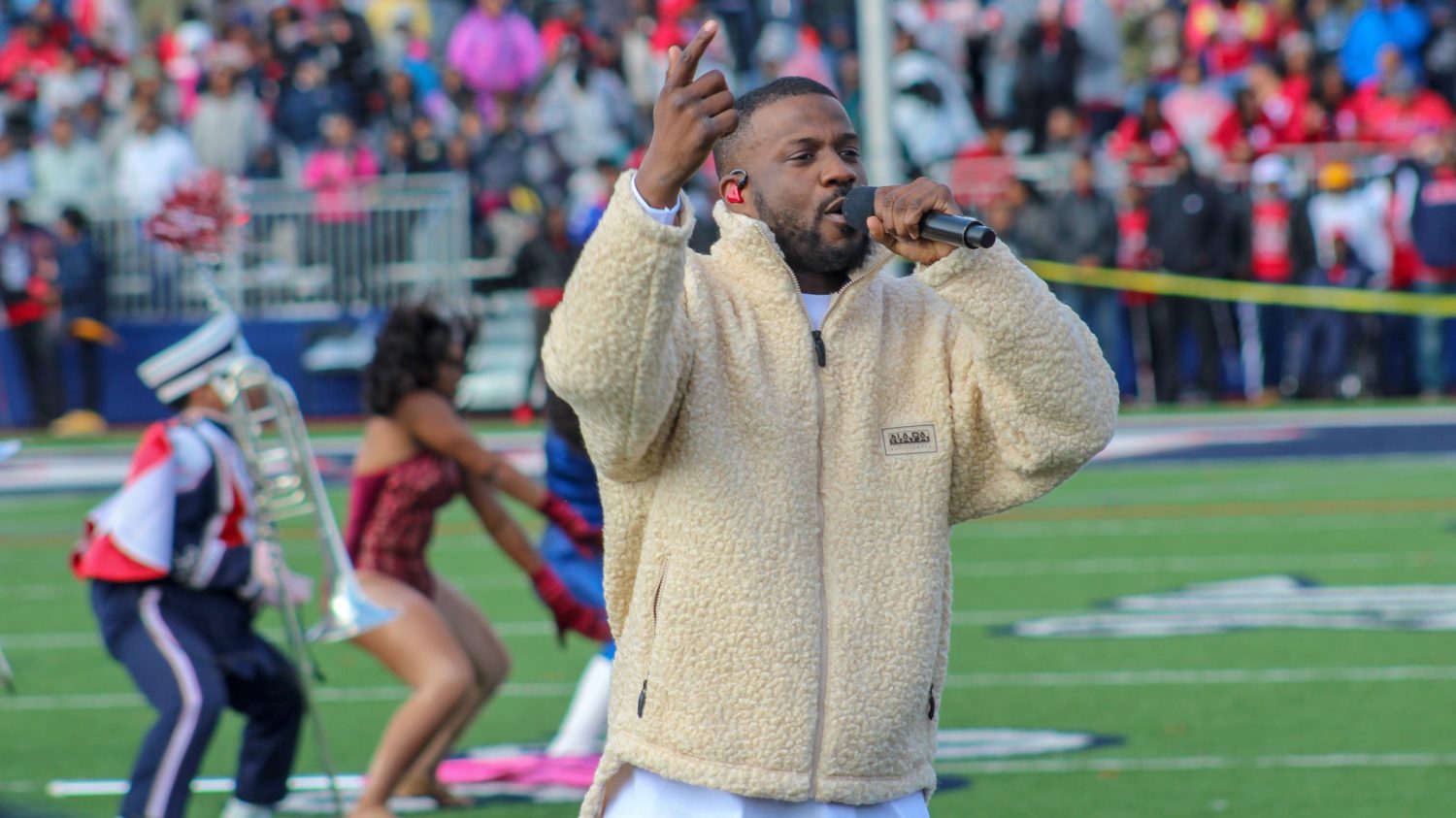 Which HBCU band did the most at homecoming?

Watch these videos and vote for your favorites

By The Undefeated @TheUndefeated
November 1, 2018

HBCU homecoming season isn’t over yet. The Greatest Homecoming on Earth is about to jump off in Greensboro, North Carolina.

Were you at a historically black college or university campus that rocked out at homecoming? Did you see Southern University’s Human Jukebox, the Hampton University Marching Force, or the Aristocrat of Bands from Tennessee State or Winston-Salem State’s Red Sea of Sound playing the soundtrack for homecoming 2018?

Watch these videos of some of the best homecoming performances by bands in the ESPN/The Undefeated HBCU Band Rankings and then vote for the best halftime performances.