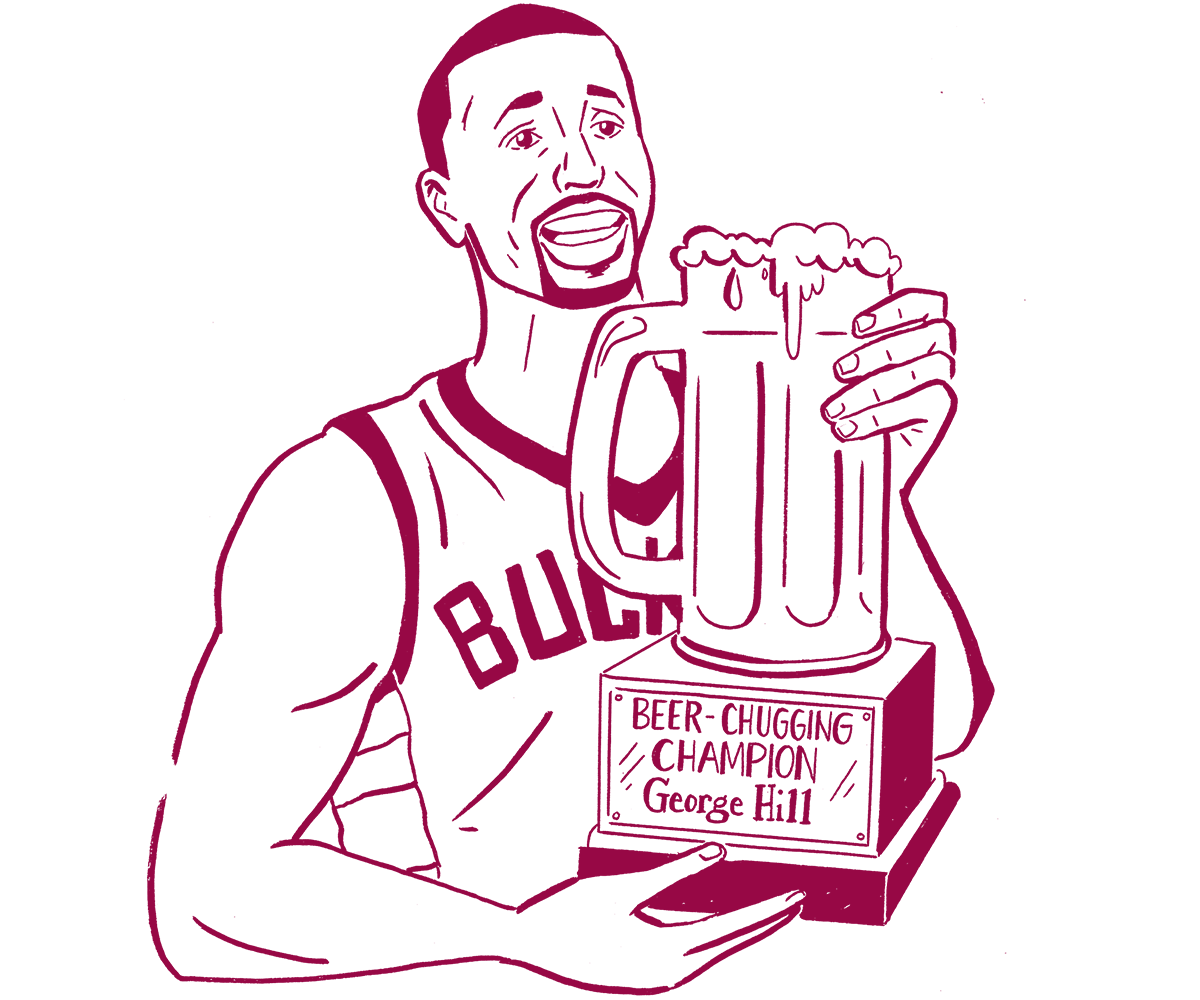 Toronto Raptors guard Danny Green, who, like Jayson Tatum and Kyrie Irving, appears to also have trained with Kobe Bryant in the offseason, responded, “Just keep shooting” when asked how he plans to get himself out of his current shooting slump. Raptors guard Patrick McCaw, who was 22 when he declined the Golden State Warriors’ initial contract offer and is now 23, said it was him “being emotional as a kid” that prompted him to want out from the back-to-back NBA champions. Milwaukee Bucks guard George Hill, coping with the team’s recent loss in the Eastern Conference finals like Wisconsin sports fans have dealt with failed championship runs for decades, said he’s “probably like a top-10 [beer] shotgunner of all-time.” The Tampa Bay Buccaneers, ironically enough the black stain of the NFL, were ruled against by a federal appeals court after the team attempted to collect damages from the 2010 Deepwater Horizon oil spill, which was nearly 400 miles away from the team’s stadium. Minor league baseball club the Fresno Grizzlies, where OPS apparently stands for “Obama Paramilitary Socialism,” apologized for a Memorial Day video that insinuated that U.S. Rep. Alexandria Ocasio-Cortez is an “[enemy] of freedom” on par with Kim Jong Un and Fidel Castro. 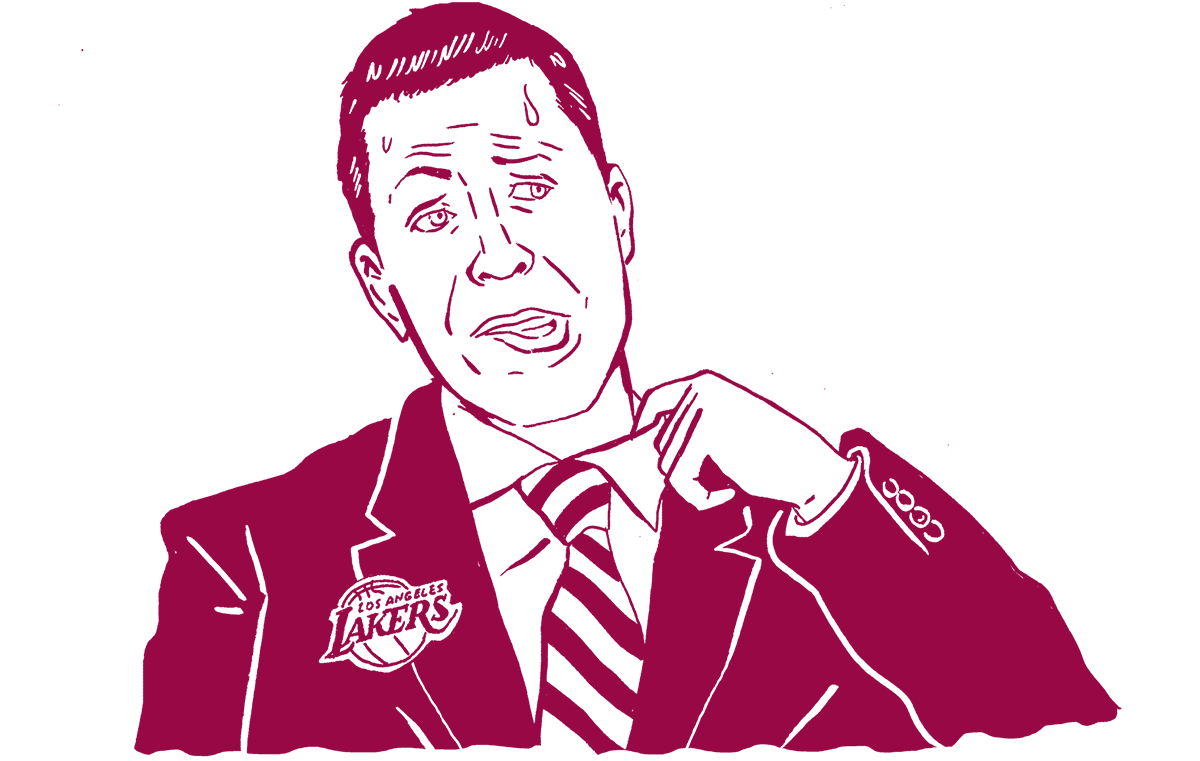 Los Angeles Lakers general manager Rob Pelinka, staying in his current role just long enough to see himself become the villain, said he once set up a dinner with his former client Kobe Bryant and The Dark Knight actor Heath Ledger months after Ledger had died. Washington Capitals centerman Evgeny Kuznetsov, using the ol’ “I have no idea how these women and drugs got in here, officer” defense, denied ever using drugs after video surfaced of him sitting next to a table that had lines of white powder on it. The Oakland Raiders, whose head coach, Jon Gruden, reportedly cut punter Marquette King because he didn’t like King’s “personality,” willingly signed offensive guard Richie Incognito. The NFL Players Association, like a bartender telling Rob Gronkowski, “Maybe you should slow down,” is asking NFL player agents to encourage their clients to save their money in the event of a work stoppage in 2021. Los Angeles Clippers head coach Doc Rivers, insinuating that Kawhi Leonard has a penchant for thick cigars and even thicker jeans, said the Toronto Raptors forward is “the most like [Michael] Jordan we’ve seen.” 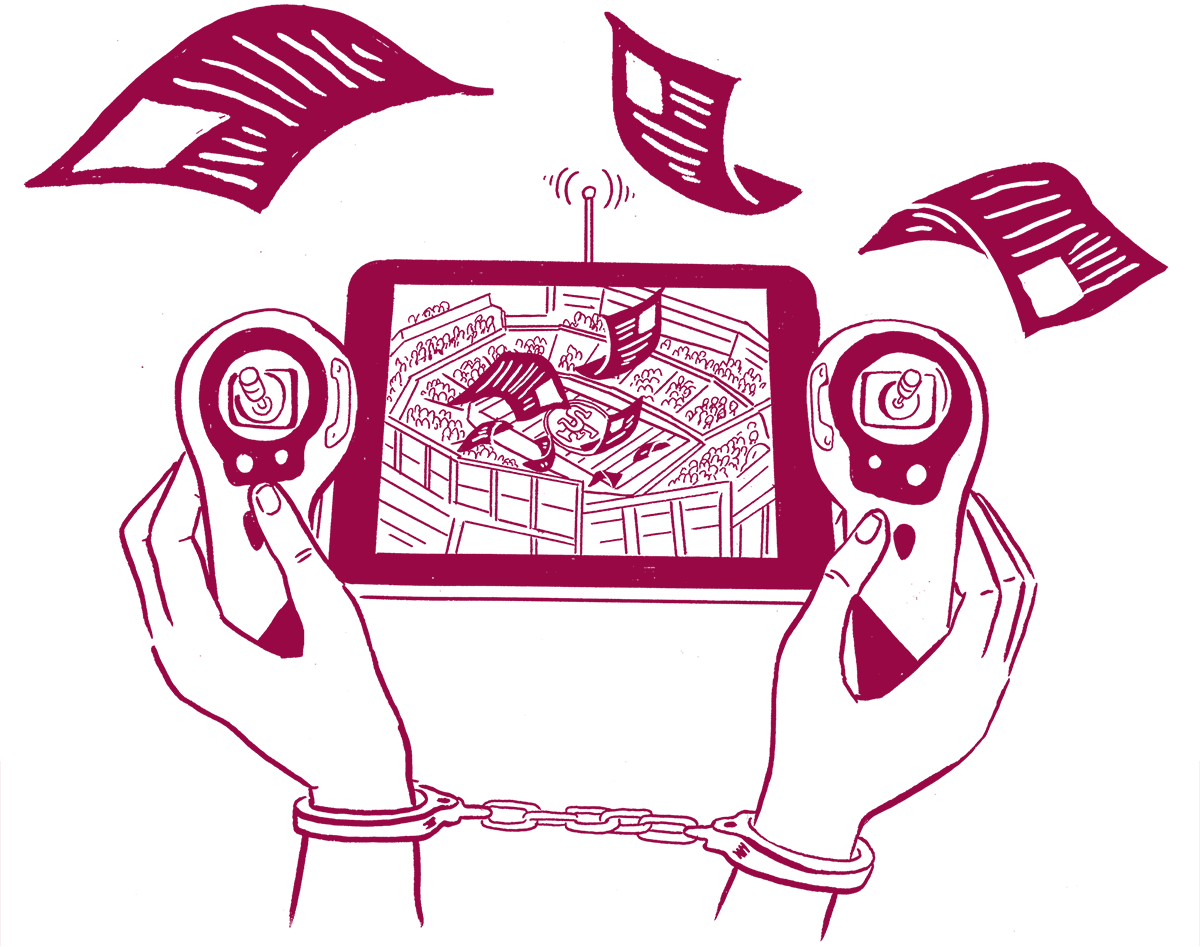 NBA commissioner Adam Silver, knowing LeBron James in the NBA Finals butters both sides of Silver’s bread, said the Lakers will “figure it out” after a tumultuous regular season and offseason. A California man was charged with a federal crime for violating national defense airspace regulations by using a drone to drop leaflets over San Francisco 49ers and Oakland Raiders games in 2017, making the man the lone person in America who actually wanted to watch those teams play the past two years. Golf instructor Hank Haney, hitting every “-ism” like Tiger Woods does putts, apologized for saying he could barely name the competitors on the LPGA Tour, for adding that he could name all the players with the last name Lee, and for predicting that “a Korean” would win the U.S. Women’s Open. Warriors guard Klay Thompson, sounding like every overenthusiastic hip-hop purist in 2016, said he’ll “skip ‘Hotline Bling’ ” during his team’s NBA Finals matchup with Drake’s Toronto Raptors. 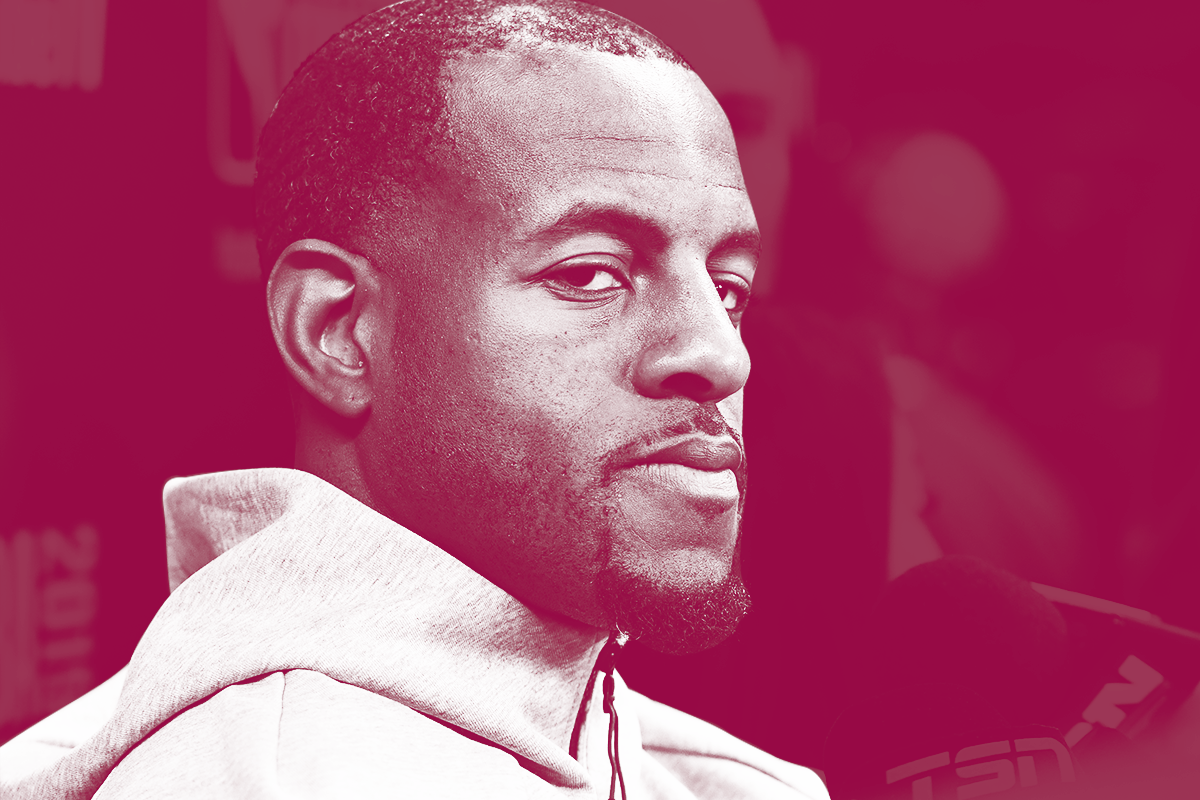 Greek Basket League coach Rick Pitino, who adamantly opposes inappropriate behavior in closed-air venues that would offend parents of children, criticized his team’s fans for smoking and lighting flares in the stands during games. NBA draft prospect Zion Williamson, spurning both Jay-Z and LeBron James like a rich man’s DeShawn Stevenson, signed with CAA Sports over Jay-Z’s Roc Nation Sports and Klutch Sports Group, the agency that represents James. Warriors guard Andre Iguodala, who once had to play with Samuel Dalembert and Kareem Rush, said Warriors co-owner Joe Lacob “hasn’t experienced the real NBA yet” in terms of how fleeting a franchise’s championship window is.