It’s hard to believe it’s been 12 years since the world was first introduced to Jennifer Hudson, the then-22-year-old Chicago native with the bright smile, bubbly personality and powerful, booming voice that blew viewers away on season three of the hit show American Idol. It was 2004 when Hudson quickly won viewers over by hitting all the right notes from tunes she bellowed out week after week, but was eliminated after making it to the show’s top-seven round.

Having to leave the show didn’t stop the song in Hudson’s heart, nor her will to follow a path she’d always dreamed of. Her desire to succeed eventually helped propel her to new levels of stardom. Two years after being booted from the singing competition, Hudson signed her record deal with Arista Records and her first self-titled studio album, Jennifer Hudson, debuted at No. 2 on Billboard’s top R&B/hip-hop albums chart shortly after its release in 2008.

Most importantly, she keeps the fun going by displaying her silly side as much as possible. 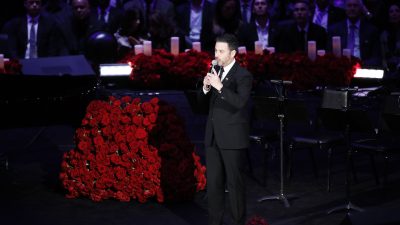 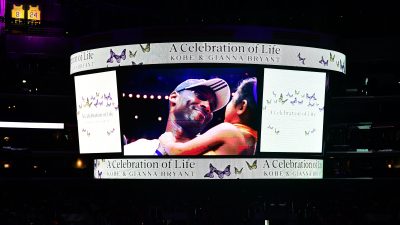 We shared Kobe Bryant with the world in life

Memorials offer us the chance to reassemble 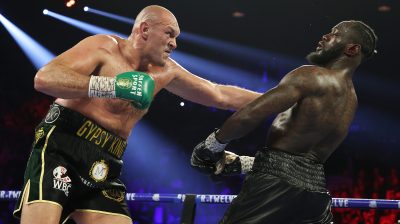