From Atlanta to Minneapolis to Los Angeles, people came up with creative ways to mark the occasion

All the firsts for Kamala Harris are well known. As the 49th vice president, she becomes the first Black woman and South Asian American to occupy the nation’s second-highest position. The crowds typically present for an inauguration to witness the traditional pomp and circumstance were limited due to concerns of domestic terrorism and the spread of COVID-19. That didn’t stop the celebration. Many watched the events of the day through streaming and local television.

Harris, who is a Howard University graduate, didn’t leave the culture out of the experience. Members of Howard’s Showtime Marching Band escorted Harris into this historic moment, raising attention for historically Black colleges and universities.

No matter their location, people found ways to honor Harris such as wearing pearls as a nod to her sorority Alpha Kappa Alpha or don her preferred Converse sneakers.

Across the country, there were small gatherings, prayer circles and discussions about the significance of the moment. Photographers from Washington to Atlanta to Minneapolis to Los Angeles captured how the day was celebrated. 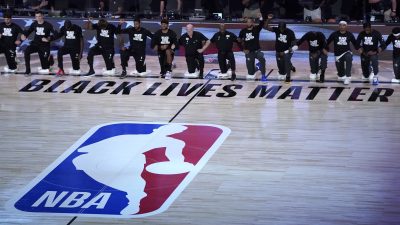 After hearing from Olympic protester John Carlos, a group of players tried to organize a boycott 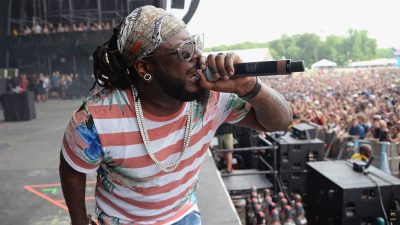 T-Pain popularized Auto-Tune, but it came at a cost 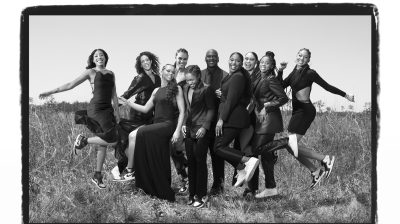 ‘We don’t take this for granted’: The Black women reppin’ the Jordan Brand in the WNBA