Sold-out audience heard messages of ’embracing the power in you’

Best known for his current role as James “Ghost” St. Patrick on the critically acclaimed Starz network hit show, Power, Hardwick wooed audiences by sharing his artistic love in an emotional performance of his original sonnets in spoken word poetry, accompanied by live instruments and performers.

Icon Talks was founded with the desire to create a platform to “entertain, engage and inspire” audiences through a personal conversation and performance. Its co-founder, John Burns, a D.C. attorney, social philanthropist and new age millennial voice, engaged with Hardwick to deliver a powerful message of “embracing the power in you.” Hardwick gave audiences a rare opportunity to gain insight and intimate details of his voyage as Burns guided the conversation on stage. 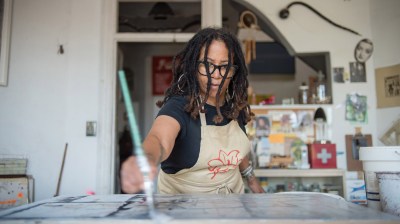 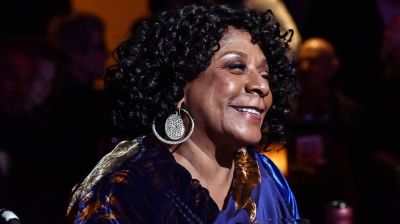 After a car accident took both her legs, the ‘20 Feet from Stardom’ singer testifies to God’s grace on her new album