The celebration saluted leaders in business, media and STEM

Isiah Thomas, an NBA Hall of Famer and the chief executive officer of ISIAH International, and Judy Smith, a crisis and reputation expert and author, were among recipients of the Humanity of Connection Award by AT&T.

As part of the company’s salute to Black History Month, AT&T hosted its first Humanity of Connection event last week at the National Museum of African American History and Culture (NMAAHC) in Washington, D.C. The event honors leaders that have made an impact in the African-American community.

Thomas shared his story of his struggles with poverty and how he overcame life’s obstacles, while Smith shared her thoughts on being yourself and standing “strong for value and ethics.”

“This is not a political night. All I say is, as we make history, let us not have our future trumped,” Sharpton said.

The event also honored the people who were hired by Alexander Graham Bell in the 1800s to complete drawings that were part of the patent for the first telephones. 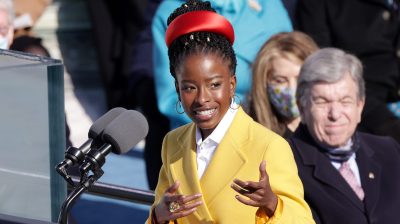 If Black Girl Magic was the inaugural poet

A luminous Amanda Gorman gave us words of repair and reflection 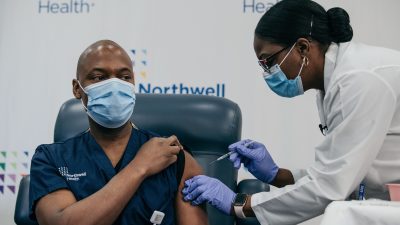 KFF poll finds 62% of Black people say they’ll get vaccinated, up sharply from the number in September 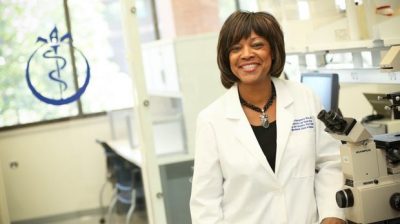