Photos of the Undefeated: October 28-November 3

We were on hiatus for a week, but we are back to show you the amazingness of the last week plus a few greats we missed from the week before. The NBA is in full effect, the NFL is halfway through the season even though my fantasy team has been done since week 3, the Chicago Cubs decided to shake off that goat and win a World Series, the elections are at a fever pitch (pun intended) and I think we all have started realize that we only have a few weeks left with President Obama in the Oval. With that, check out the Photo Bomb! 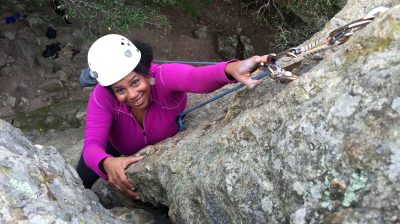 The group connects African American history to the wonders of nature 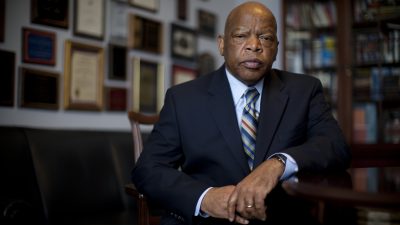 John Lewis lived a life of grace and humility

The civil rights icon led until he could lead no more; it’s up to us now 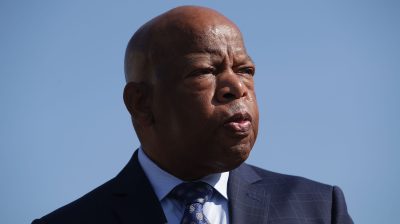 I once wanted the civil rights leader to be angry, rather than forgiving

By Michael A. Fletcher