Dr. King: The pastor, the father, the husband, the protester and the icon

An excerpt from: Pots & pans: Another Dr. King day. Another day of promises still unkept

Indeed, as is the case on Christmas Day, Monday’s NBA basketball will be a gift that keeps on giving. That’s fine with me. The rhythmic dribbling on the basketball court always reminds me of the influences of the African drumbeat in America, ragtime to hip-hop and NBA basketball.

Further, watching great ball handlers such as Golden State Warriors guard Stephen Curry make their way to the hoop reminds me of the deft dance black America does with anti-black racism to reach its goals. And watching Monday’s dominance by black players in the NBA reminds me how wrong conventional (white) wisdom can be about black people, especially when that supposed wisdom is rooted in facile and incorrect stereotypes, such as black players once being dismissed as too slow to play big-time basketball.

Continue reading Don’t forget to keep at least one eye on the prize today! 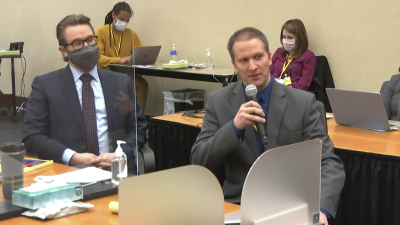 In Chauvin trial, the defense scrambles to find ‘reasonable doubt’

From carbon monoxide to agitated onlookers, the police officer’s lawyer raised a host of alternative theories about the cause of George Floyd’s death 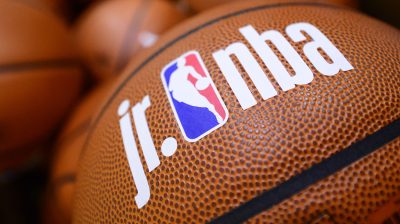 The Jr. NBA Court of Leaders will teach skills in leadership, mental health and civic engagement 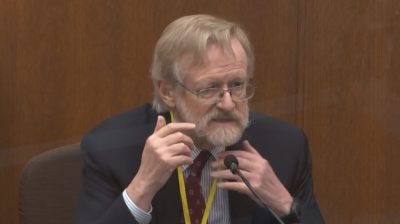 Getting to the truth about George Floyd’s cause of death

In the Derek Chauvin murder trial, experts’ demeanor is as important as their testimony