After President Donald Trump used a rally in Alabama on Sept. 23 to make disparaging remarks about NFL players’ peaceful protest of the national anthem aimed at bringing attention to police brutality and racial disparities, members of many NFL teams chose to kneel, sit or link arms during the national anthem on Sunday. And some teams — the Pittsburgh Steelers and the Seattle Seahawks, namely — decided not to go onto the field at all during the national anthem, opting to stay in their locker rooms. 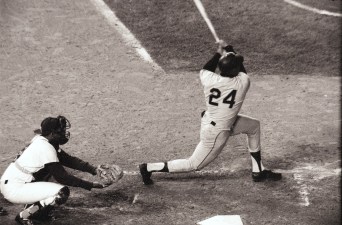 Today in Black history: Willie Mays named Player of the Decade, ‘The Greatest’ is born and more 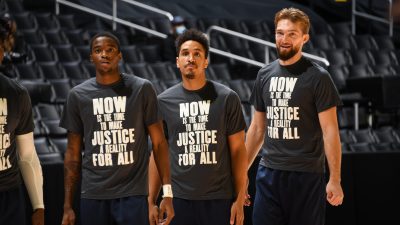 The Indiana Pacers guard and his mother, an associate vice president at Morehouse, announce social justice HBCU tour for 60 students 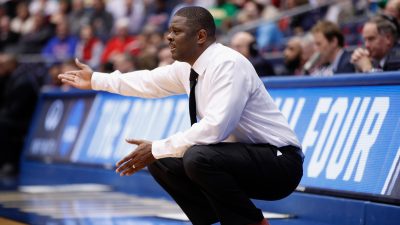