Photographer Lawrence Jackson has covered huge events from the Scripps National Spelling Bee to the Super Bowl, and he even served as the only Black photographer under the Barack Obama administration. He is adding another major moment to his portfolio with a front-row seat to history as the official White House photographer for Vice President Kamala Harris.

Jackson captured the first 100 days of Harris in office and shared his top images with The Undefeated.

Born in Richmond, Virginia, Jackson got his start at James Madison University, where he was introduced to photojournalism by his professor Tommy Thompson. He started shooting pictures for James Madison’s The Breeze newspaper and is now in the spotlight as the photographer for the first woman, and the first Black woman and South Asian American, to serve as vice president of the United States.

“These pictures will be a part of history – her story – in history books and libraries,” Jackson told The Undefeated via email. “So I keep my head down and do the work and hope after four years I’ve done her vice presidency a service.”

Jackson’s biggest goal is to make sure that he gets it right and that he captures the full story behind Harris’ tenure as vice president. He makes sure that his approach remains consistent and that he stays true to the moment.

Here are Jackson’s top images from Harris’ first 100 days in office as vice president, captioned in his voice. 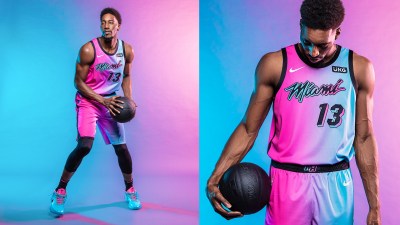 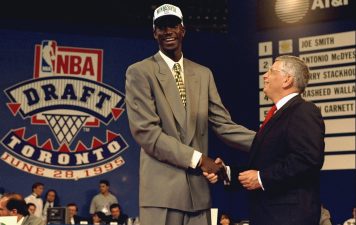 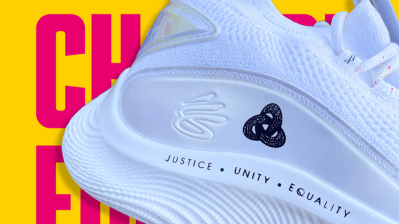