PHOTOS: The Inauguration of President Trump

From the Capitol to the streets, we got you covered

President Donald J. Trump was sworn in Friday afternoon and while he was met with cheers and admiration from the crowd, he was also met with jeers from Anti-Trump protesters who came out against him becoming the 45th President of The United States of America. The tide of the day turned when aggressive protesters left the National Mall and headed towards the streets to voice distrust and discontent with the new President. 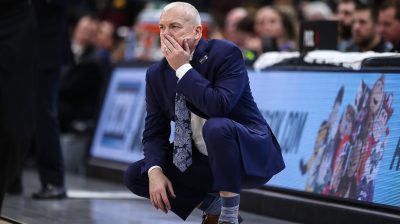 Too many college coaches need a basic education on racial issues 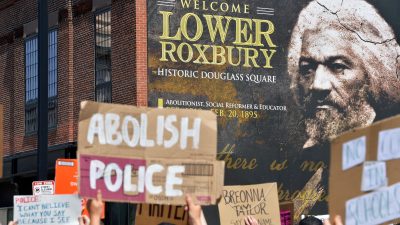 I ask of this Independence Day: What to Black Americans is the Fourth of July? 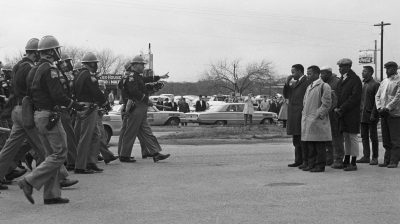 In ‘John Lewis: Good Trouble,’ the Georgia congressman reminds us there are still many rivers to cross