The chase of the white Bronco

O.J. and Al Cowlings on the run through L.A.

Almost 22 years to the date, Al Cowlings pressed down on the gas pedal of a 1993 Ford Bronco while his friend O.J. Simpson, who had been told to surrender to police, sat in the backseat with a gun, and sped off, causing a car chase that led police and TV viewers nationwide through the streets of Los Angeles. This low-speed chase not only kicked off the world’s interest in the case, but also became a moment in pop culture that people think of when they hear the name O.J. Simpson.

Being a day shy of my fourth birthday at the time, I barely remember this, but that’s the power of pictures. While digging photos up for all the Simpson stories we have done, I came across a nice amount of photos that tell the story of this chase and I thought that it would selfish not to share. 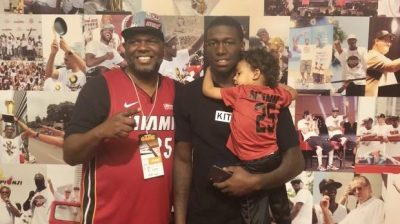 Raised by a single Black father in Chicago, the second-year pro understands the importance of his dad’s presence 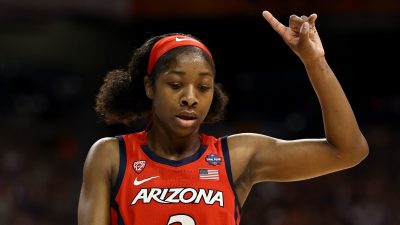 Ahead of the league draft, McDonald discusses what the game means to her and what it took to get to this point in her journey 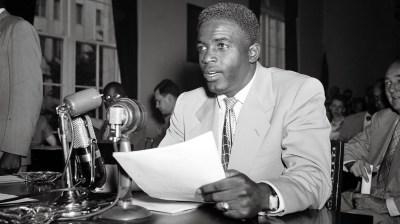