The costumes of BlerDCon

Nerds of color showed off at the first BlerDCon

The inaugural BlerDCon, a comic convention created by and catered toward black nerds, went down from June 30 to July 2 at the Hyatt Regency Crystal City hotel in Arlington, Virginia, and brought out thousands of cosplayers of color from across the country to take part in just one of the many popular conventions taking over the country throughout the year. For years, the world of cosplay has been growing rapidly, with events such as ComicCon and Awesome Con — which was held in the Washington, D.C., area last month as well — taking over convention centers from Jacksonville to Minneapolis to San Diego. And while this universe has been growing, there have been some places that have not been completely welcoming to nerds of all backgrounds. That led to the creation of BlerdCon (black + nerd + convention), which prides itself on practicing intersectional inclusivity, representing different races, genders, sexual orientations and abilities (a costume creator from Spring Hill, Florida, incorporates his wheelchair into his art), all under the umbrella of “nerd.” 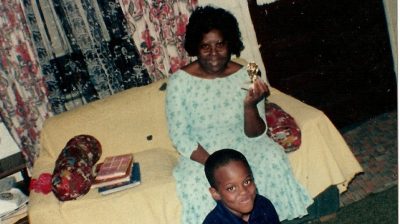 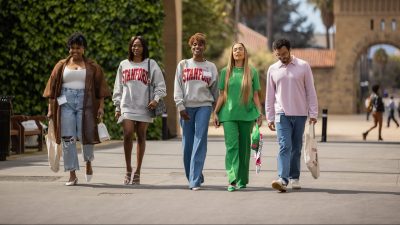 The hit HBO series focused on everyday Blackness and, in doing so, held a mirror to a generation 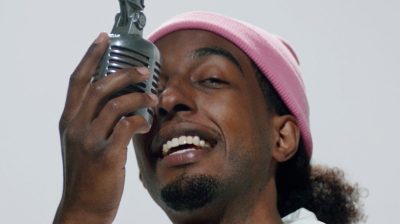