Sign up for our newsletters, For the Culture and The Week That Was, to get the best of The Undefeated and the week’s happenings delivered to your inbox each and every week. It’s digital black magic 🔮 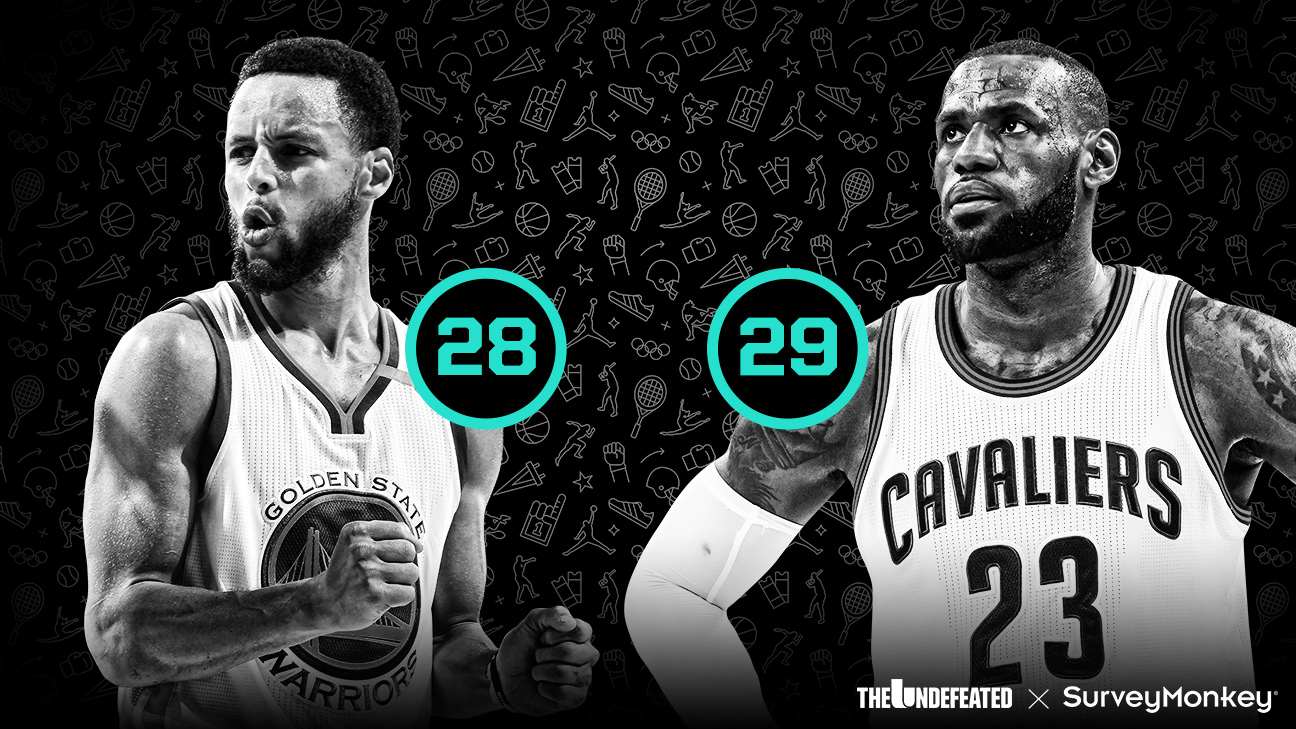 We teamed up with SurveyMonkey for a public ranking of the 50 greatest black athletes of all time. 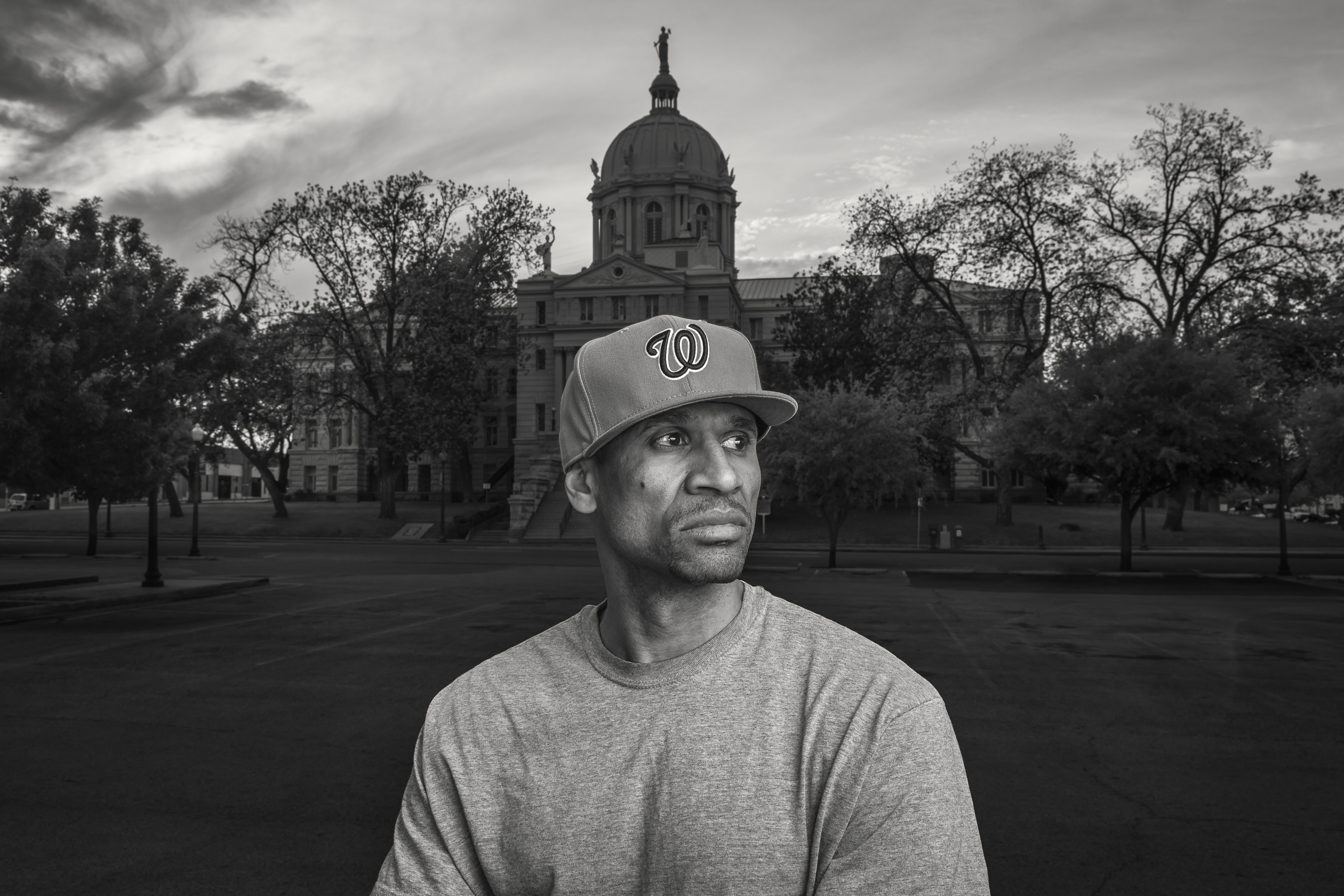 What does it mean to share a name with the victim of one of the most infamous lynchings in American history? By Jesse Washington 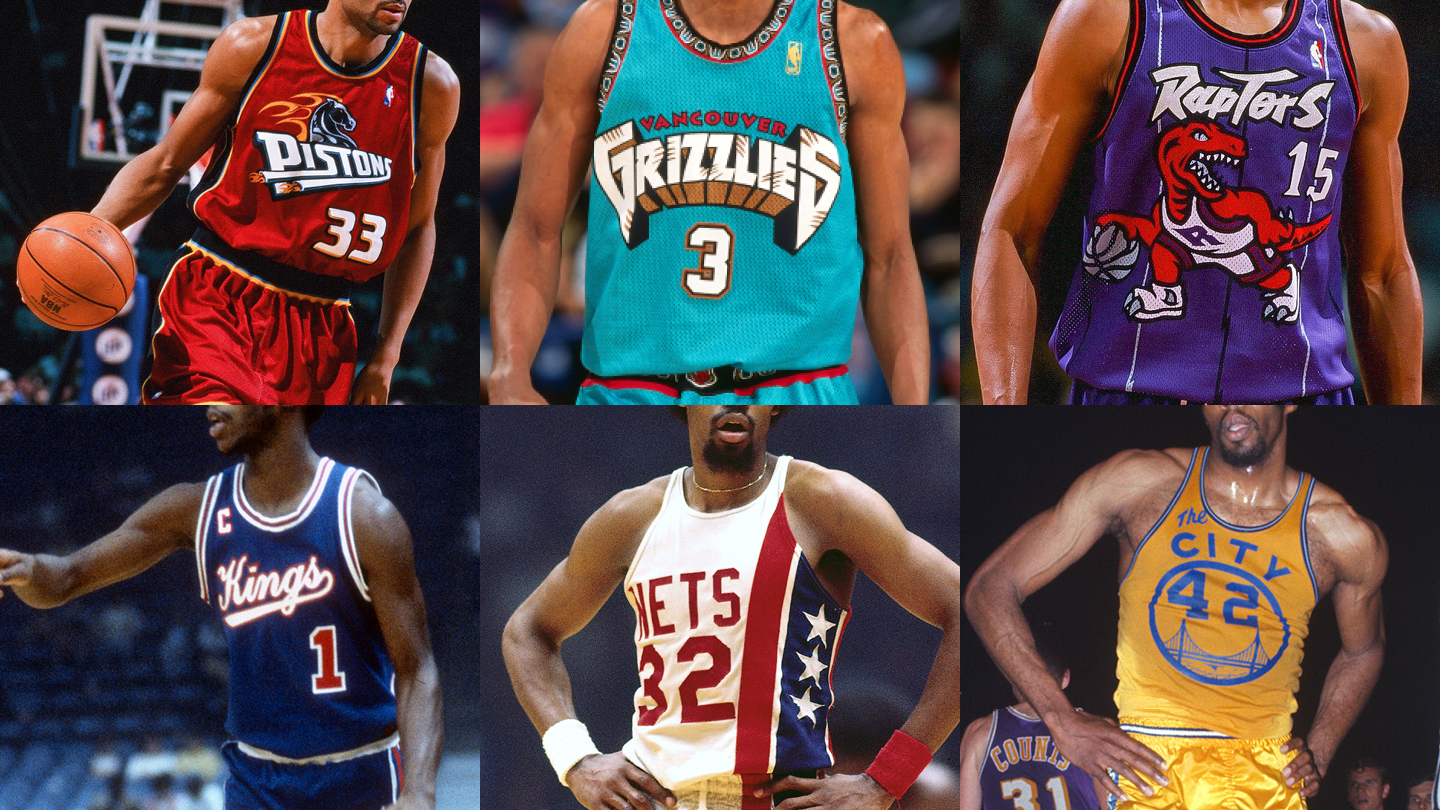 The 30 best NBA throwback jerseys ever

Nike will release classic uniforms for eight teams this year, but we’re doing the whole league. By Aaron Dodson 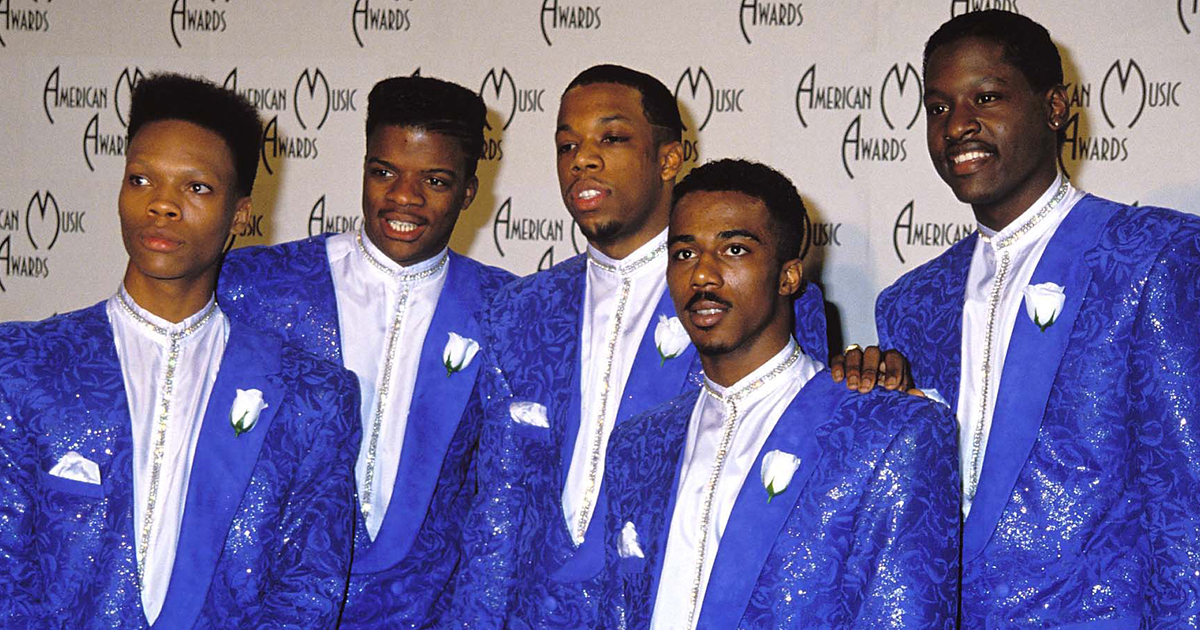 An oral history of the album that brought the ultimate boy band back to life. By Kelley L. Carter 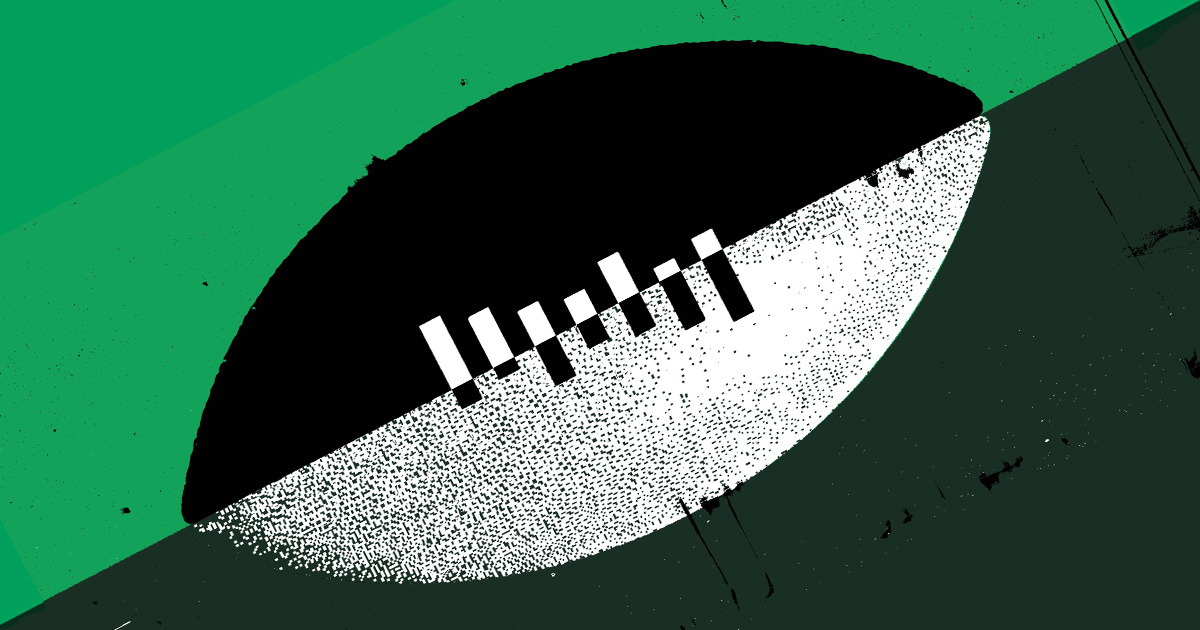 Teams don’t consciously build rosters based on race, it just ends up that way. By Justin Tinsley and Jason Reid 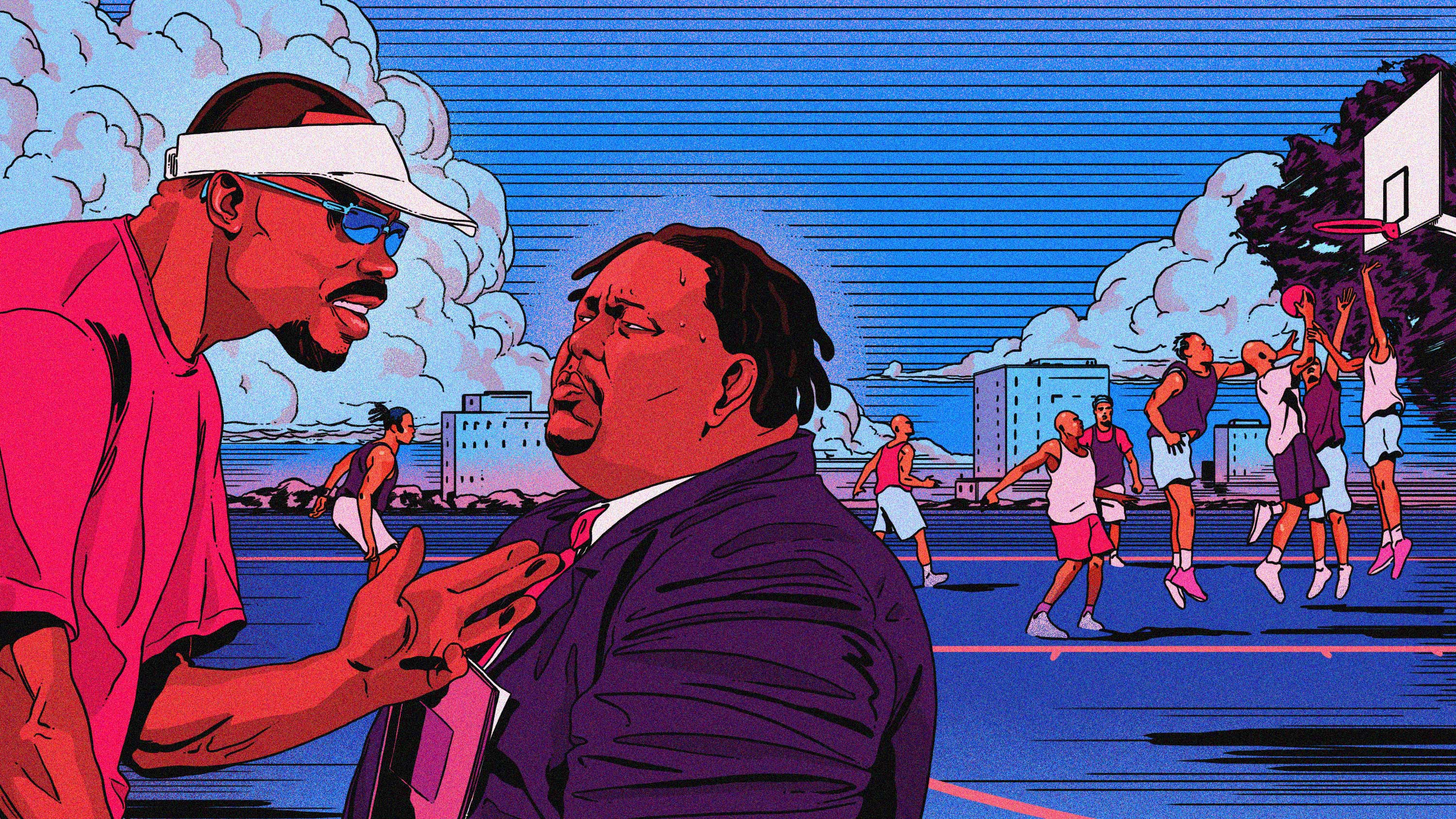 A play-by-play of that afternoon when a basketball game was more important than the drug game. By Kelley L. Carter