When Dak Prescott lost his older brother Jace to suicide in 2020, the Dallas Cowboys Quarterback became an even bigger advocate for mental health. Now, Dak is going a step further, and helping to tell the story of a 17-year-old football star from Deerfield Beach, Florida – Bryce Gowdy 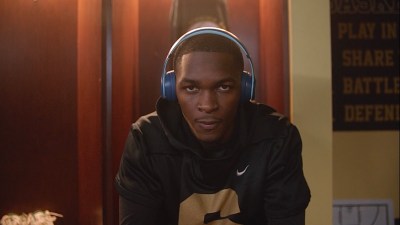 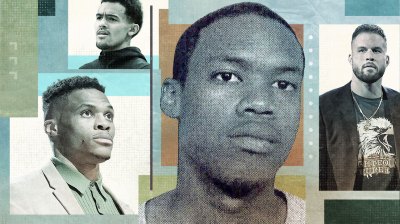 ‘A Fight Against Time’

Scoop Jackson on the case of Julius Jones, an Oklahoma man set to be executed 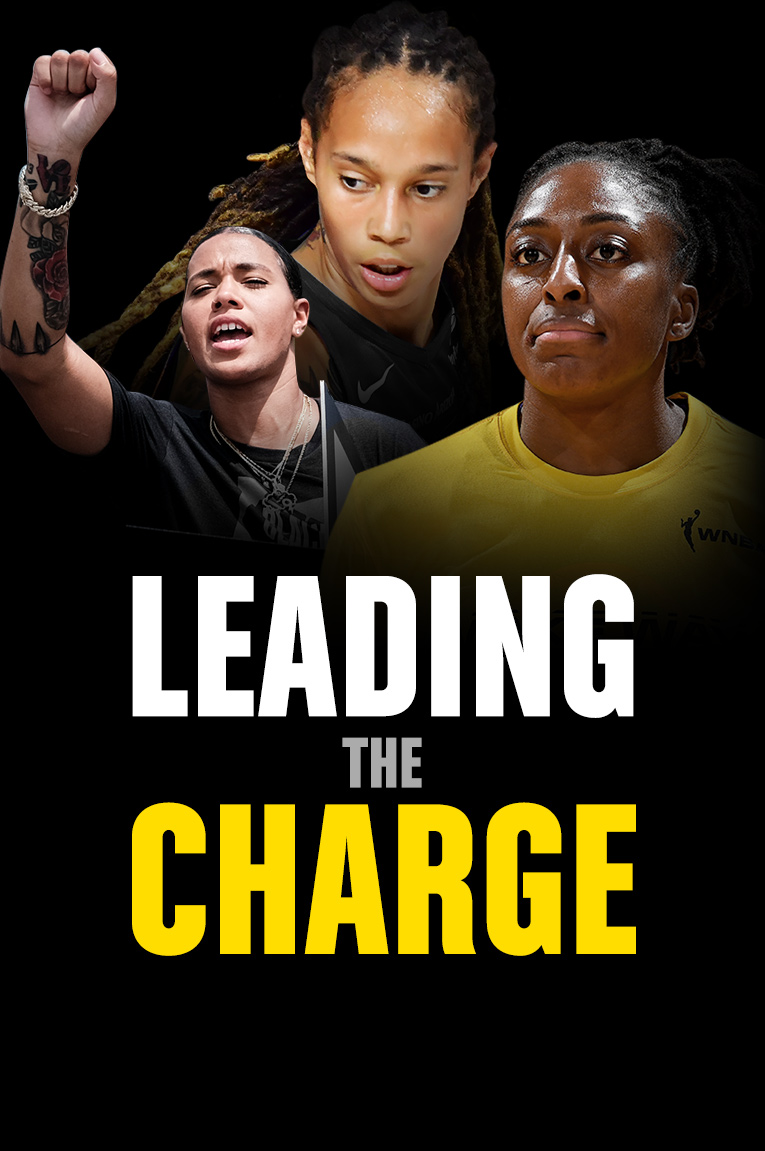 WNBA stars discuss what it’s like to use their platform and advocate for social change as members of one of the most socially active leagues in sports. 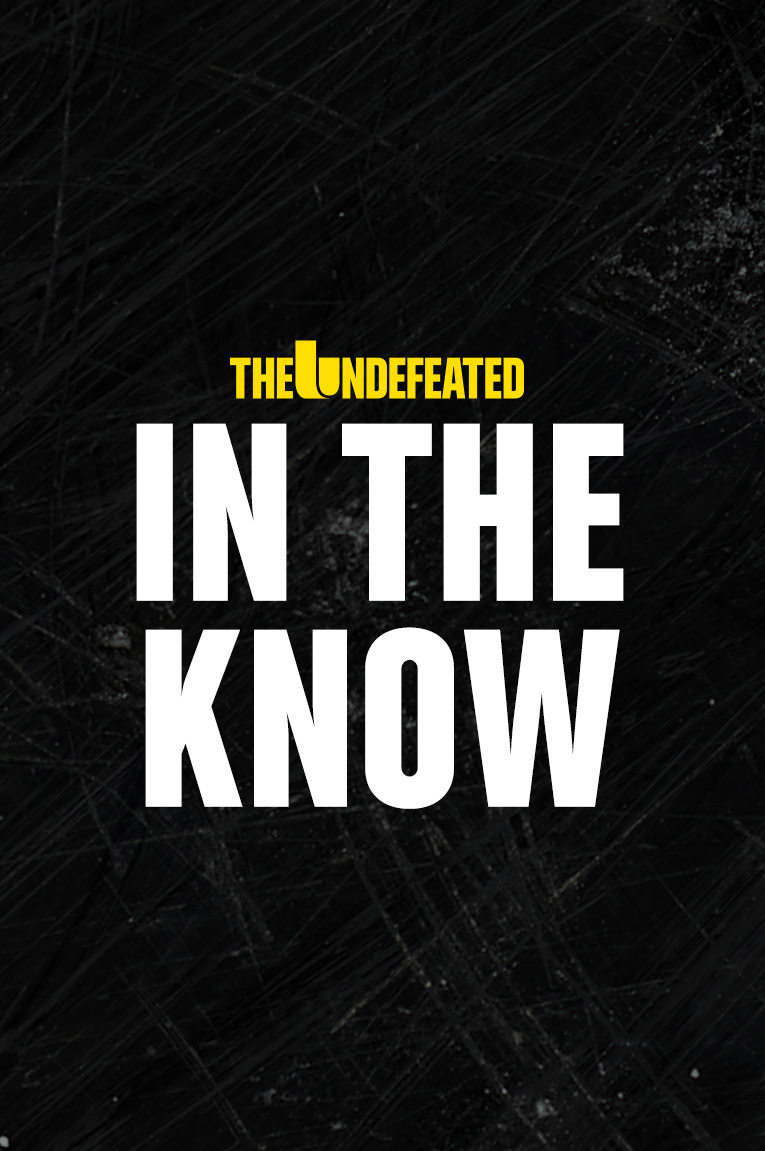 Undefeated In The Know

History is often told by the conqueror. Learn the side of history they didn’t want you to know. 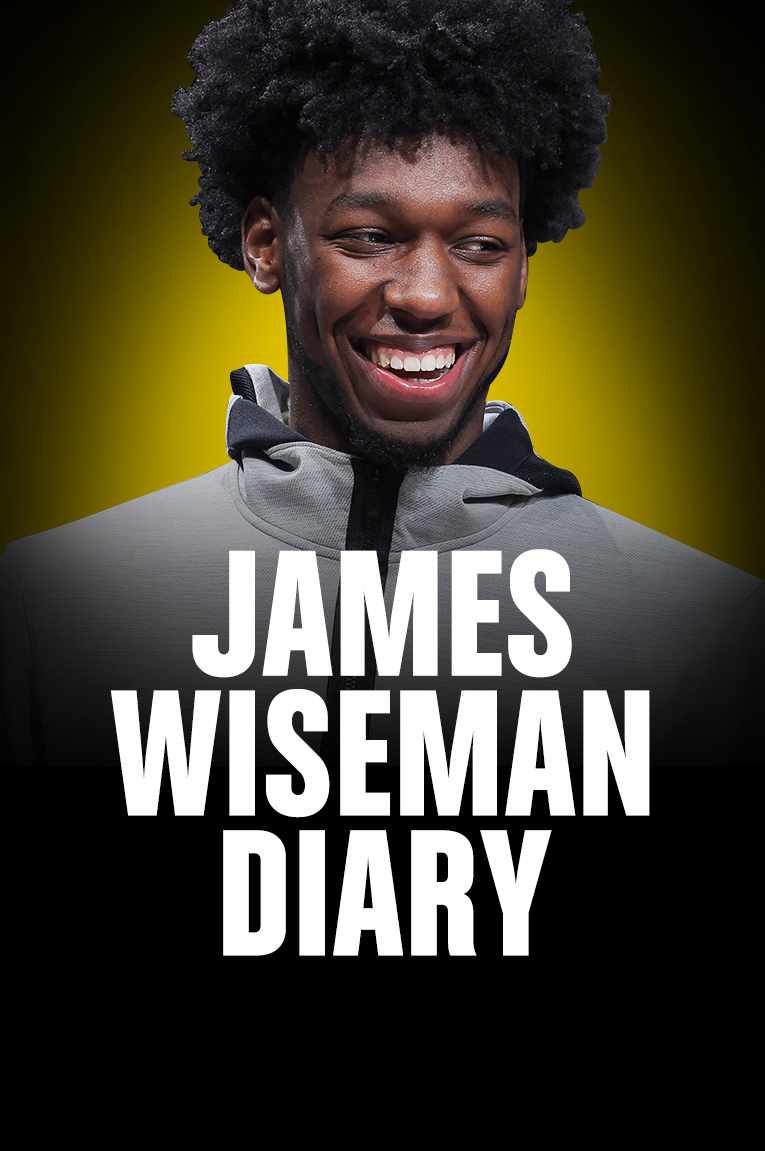 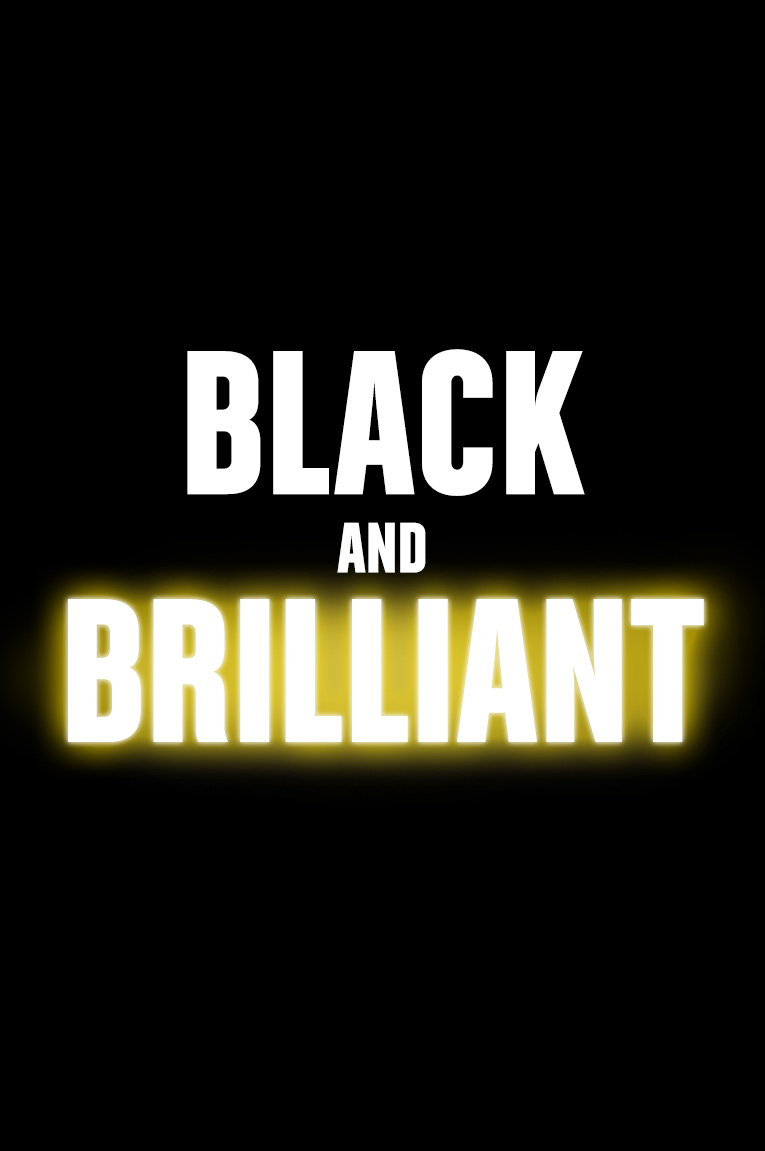 Here are stories of talented individuals – from a tech CEO to an animation filmmaker to the first black female justice on the New Jersey Supreme Court – who have overcome adversity and changed society. The Undefeated goes in-depth with a firsthand view of what makes them truly great. 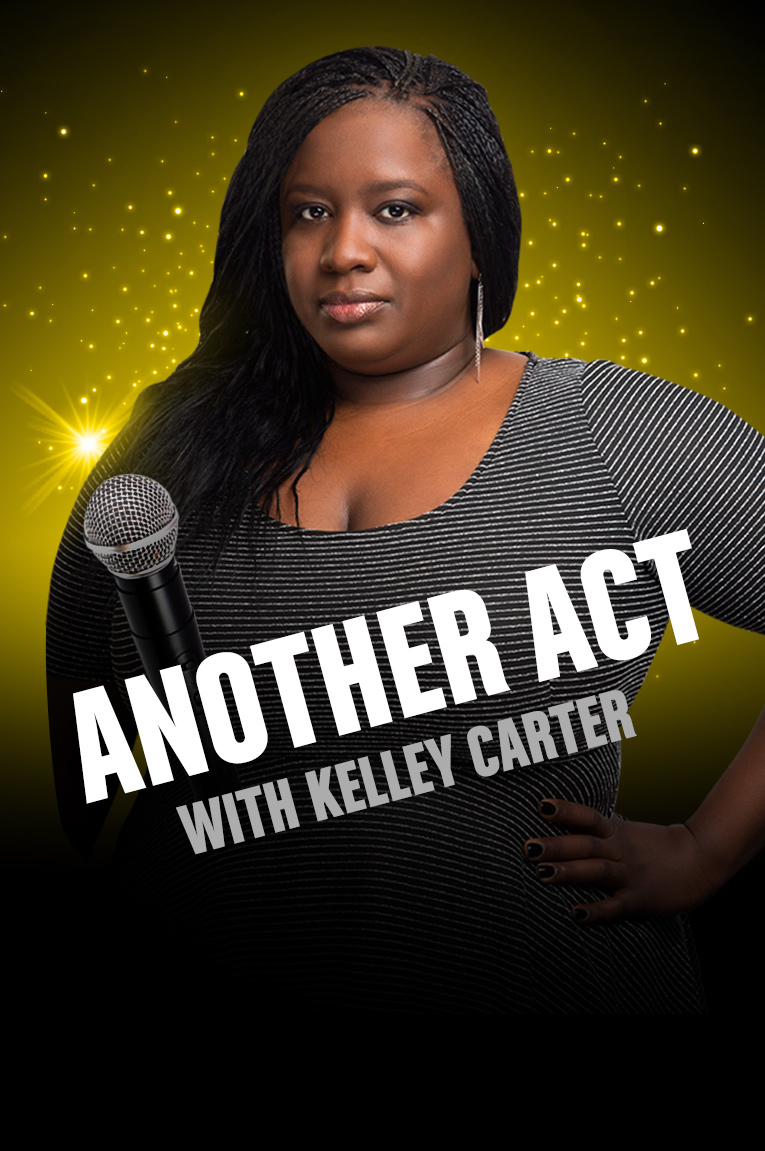 Another Act with Kelley Carter

Follow The Undefeated's entertainment reporter Kelley Carter as she gives you direct access to some of Hollywood’s biggest stars. 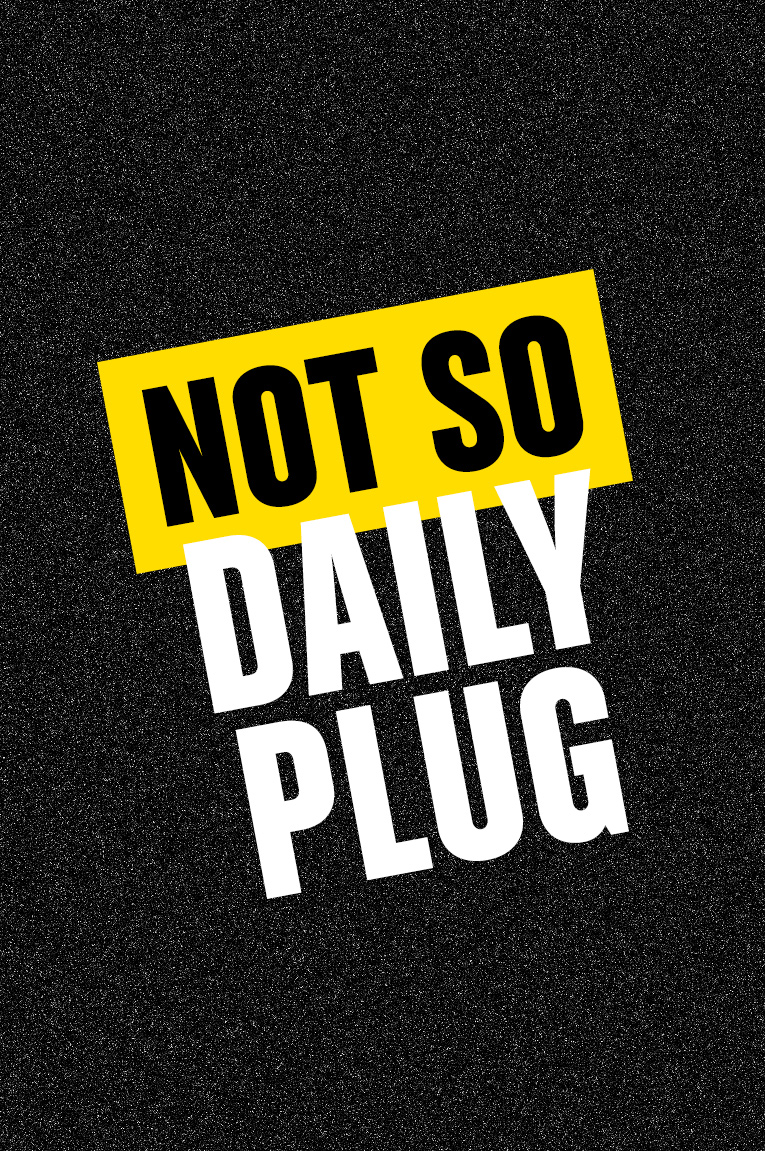 Not So Daily Plug 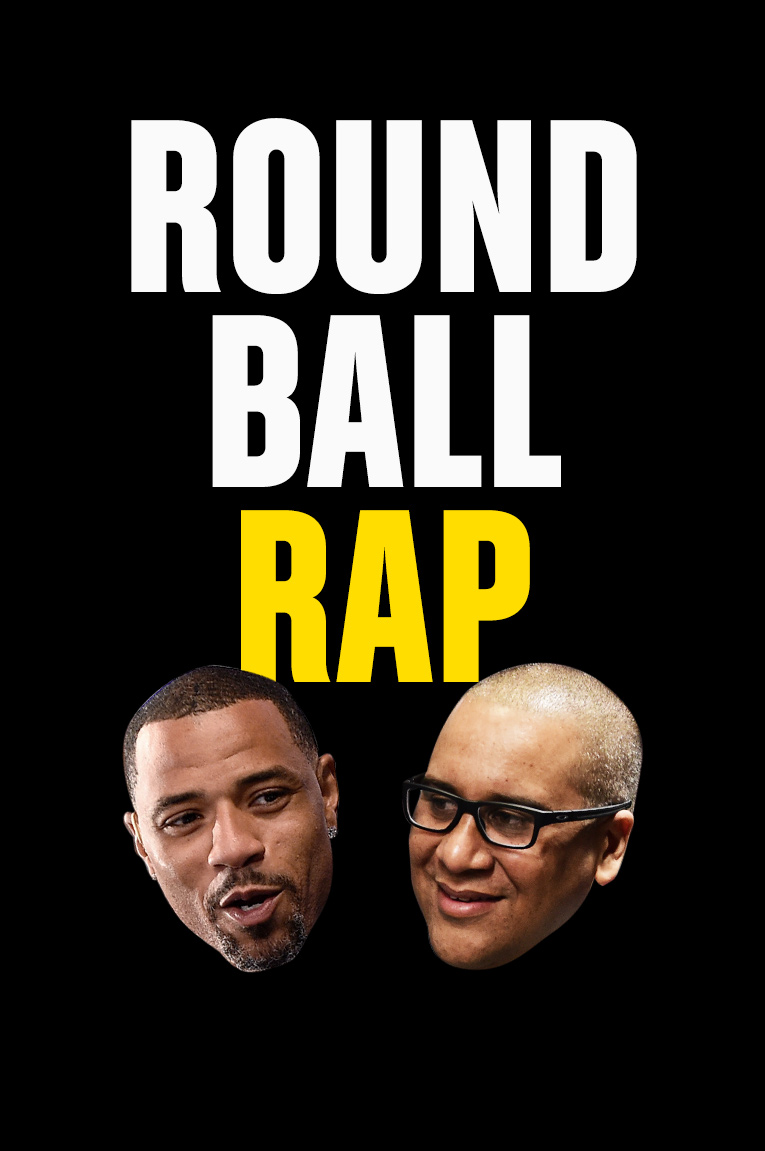 Weekly NBA talk on the latest news and stories with Kenyon Martin and Marc Spears. 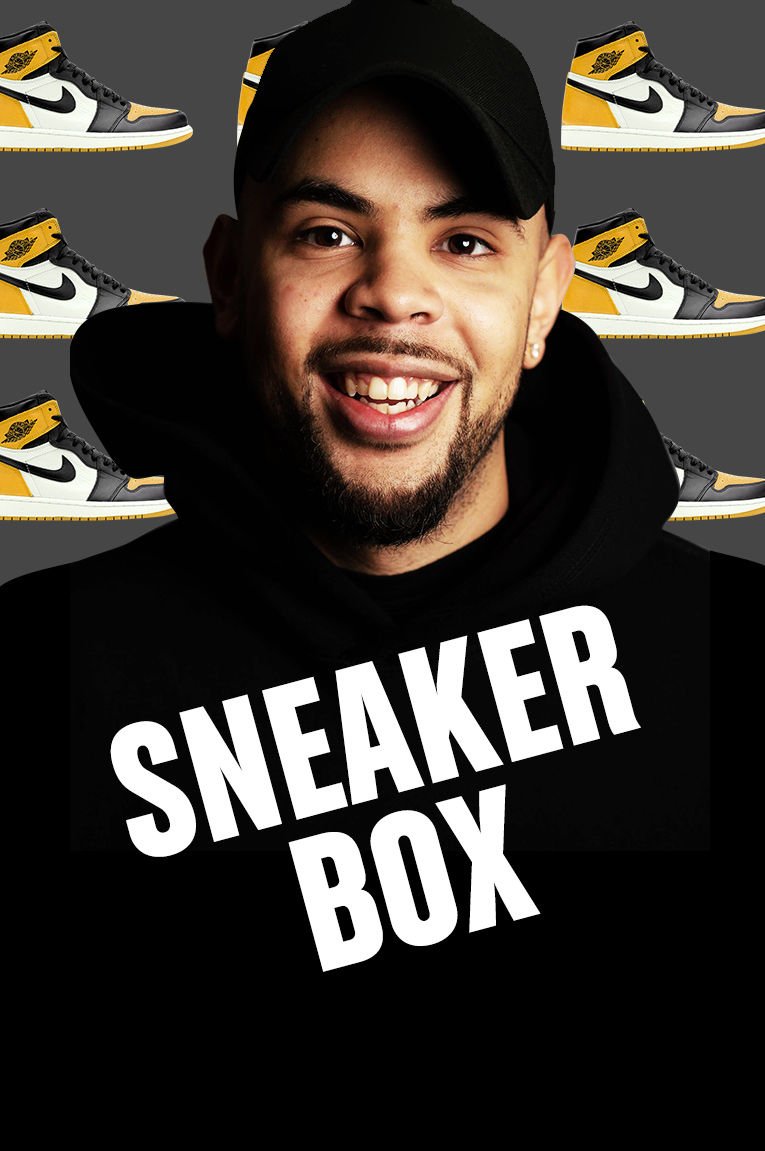 In the world of everything shoes, 'Sneaker Box' follows The Undefeated’s writer Aaron Dodson as he talks sneakers with athletes, musicians and other celebrities. 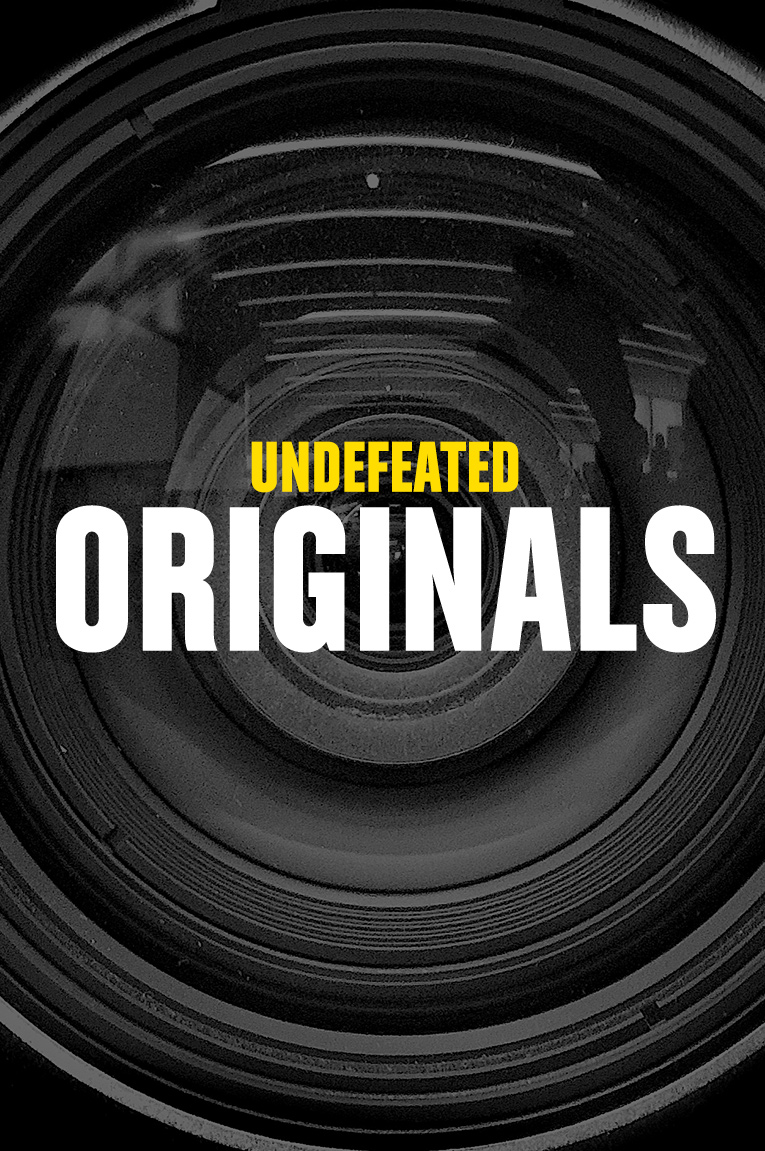 Treat yourself to something quick and fulfilling as The Undefeated serves your needs with a series of original specials. 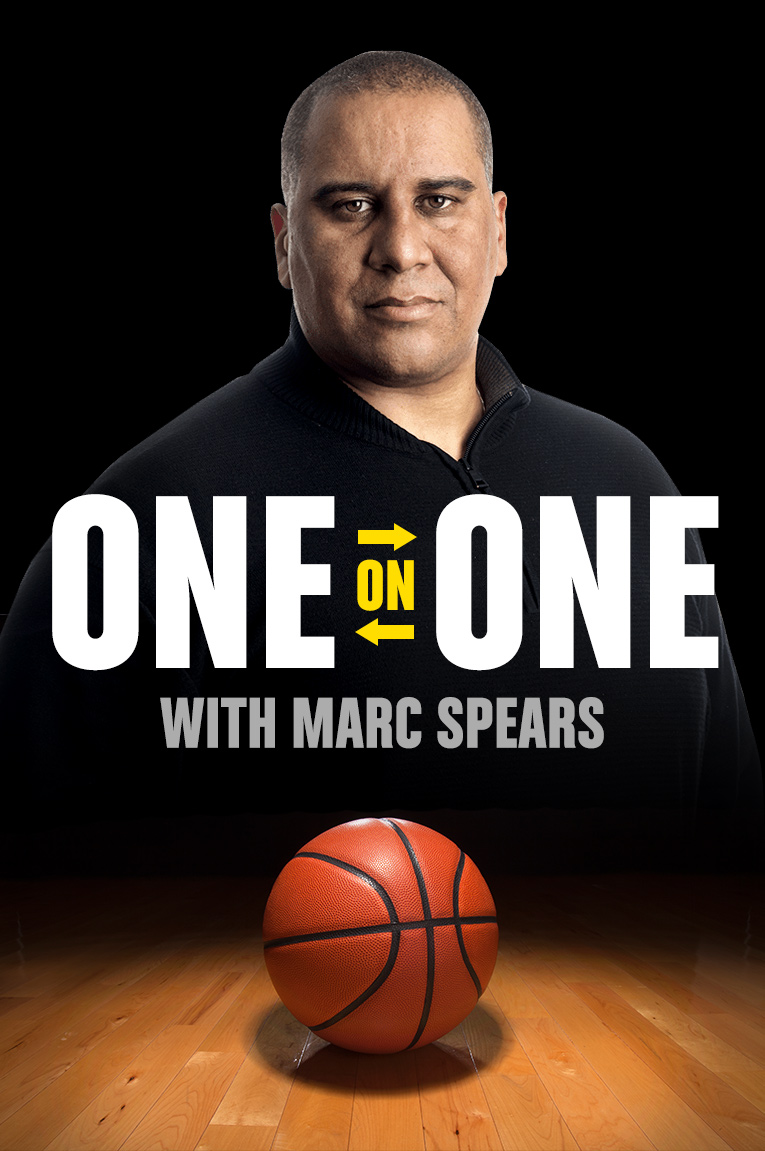 'One on One' with Marc Spears

Follow The Undefeated’s senior NBA writer Marc Spears as he takes you on a ride into the lives of ballers during their season and beyond. 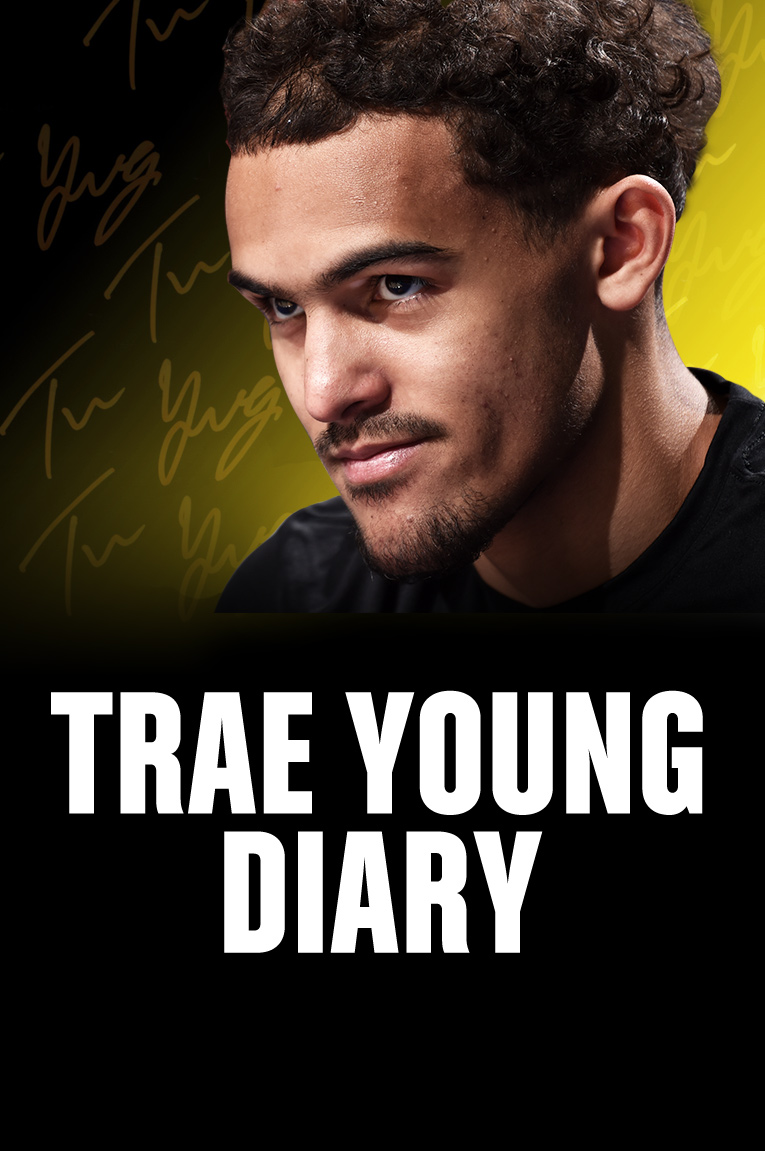 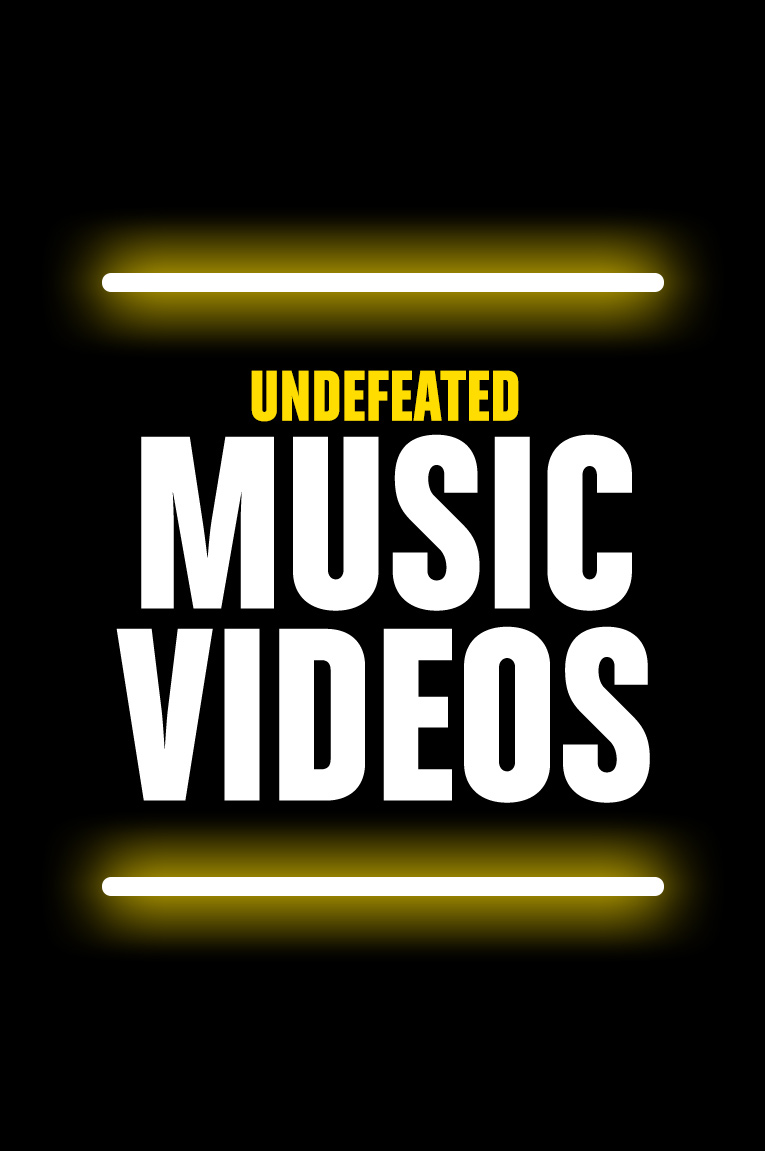 The Undefeated brings you unmatched music storytelling, featuring stars you love and newcomers to the scene. 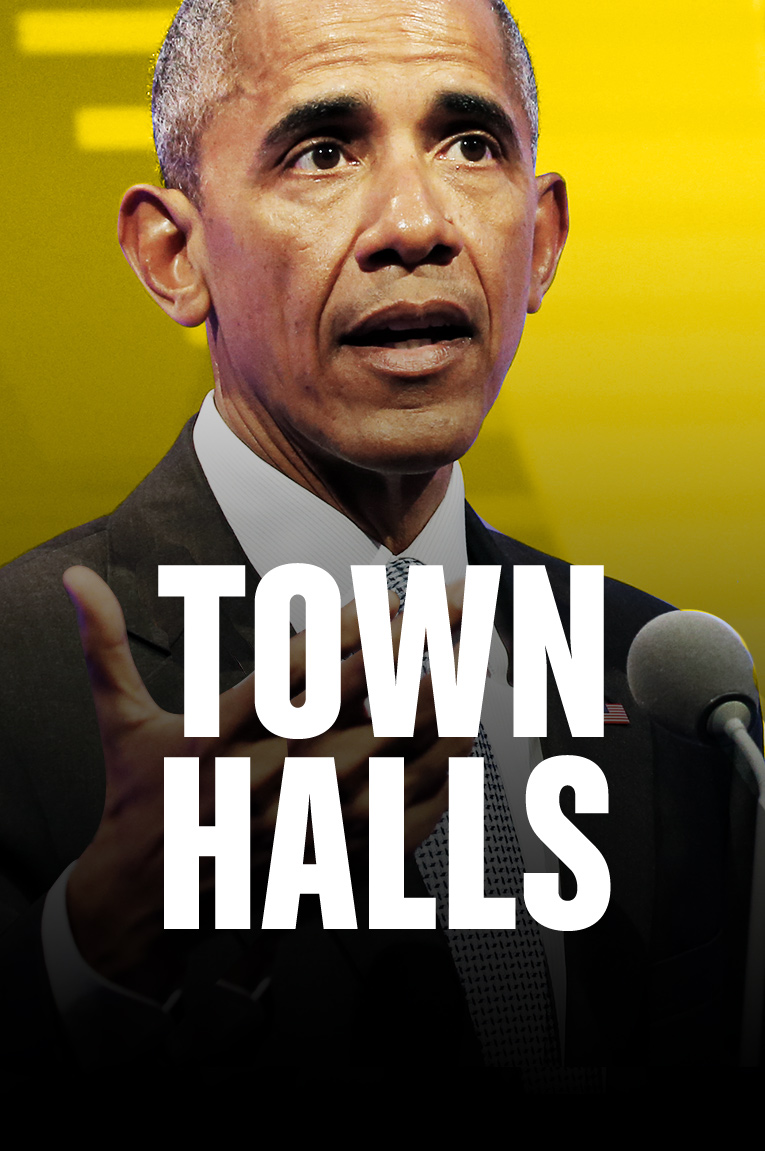 The Undefeated convenes athletes, community leaders, cultural figures and others to discuss the most challenging issues of our time. 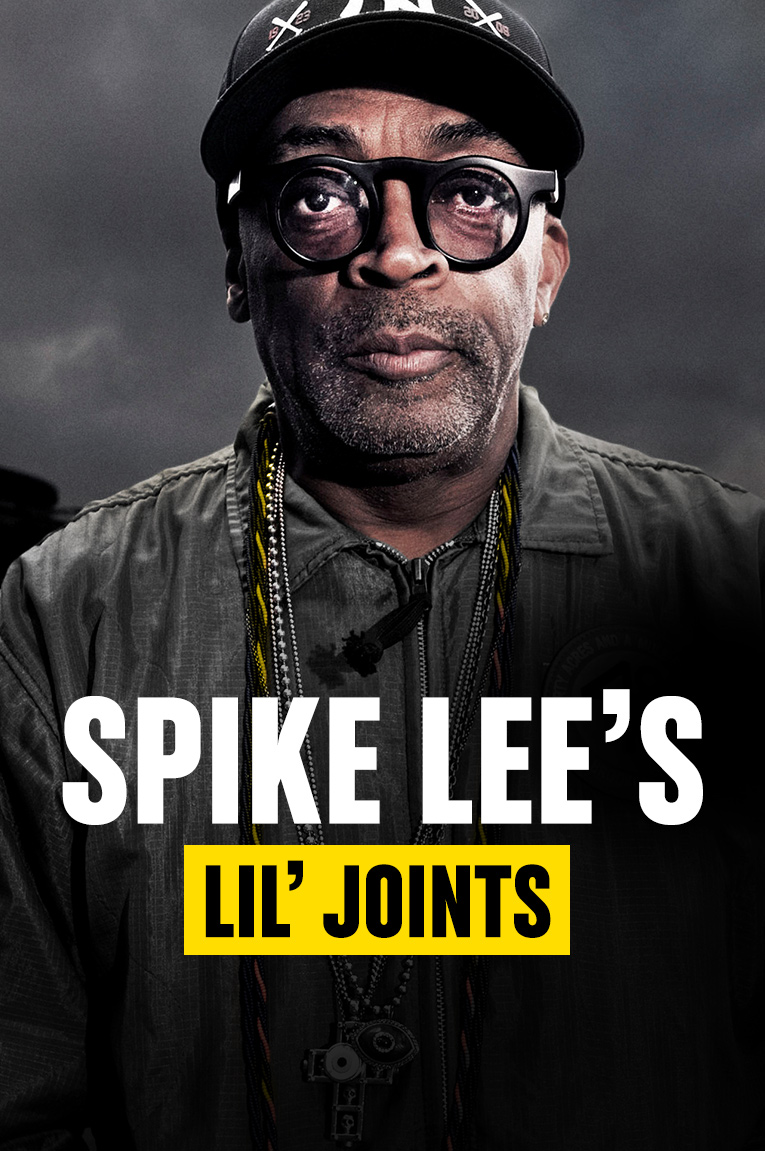 The Undefeated presents a collection of shorts from Oscar-winning director Spike Lee. 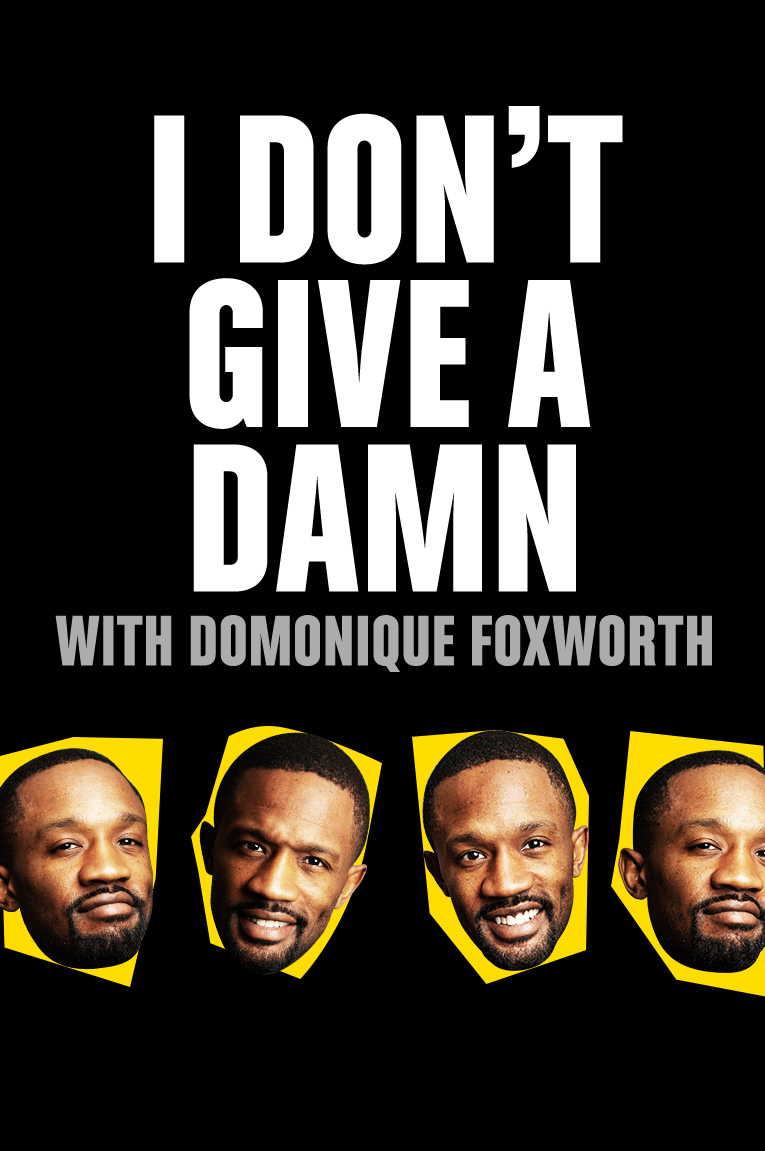 I Don't Give A Damn with Domonique Foxworth 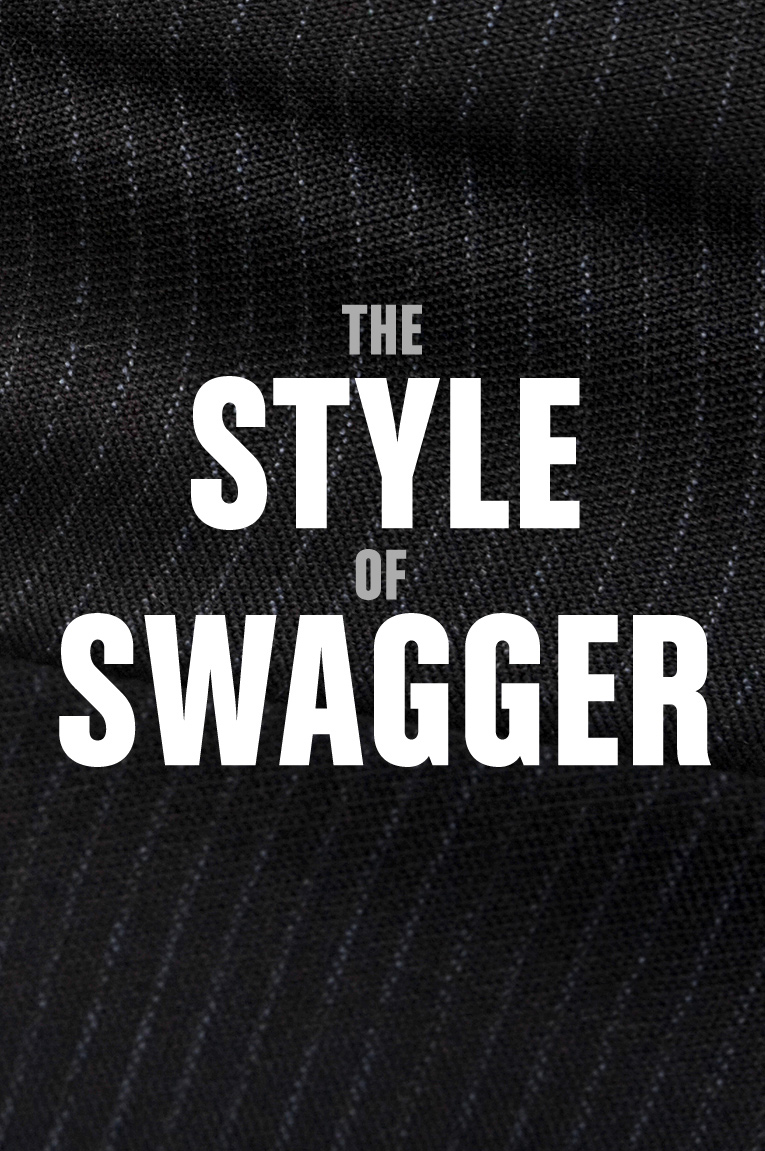 The Style of Swagger

From runway appearances to extensive shoe collections, athletes have become the new fashion icons. Take an exclusive peek into their closets to see how they define style. 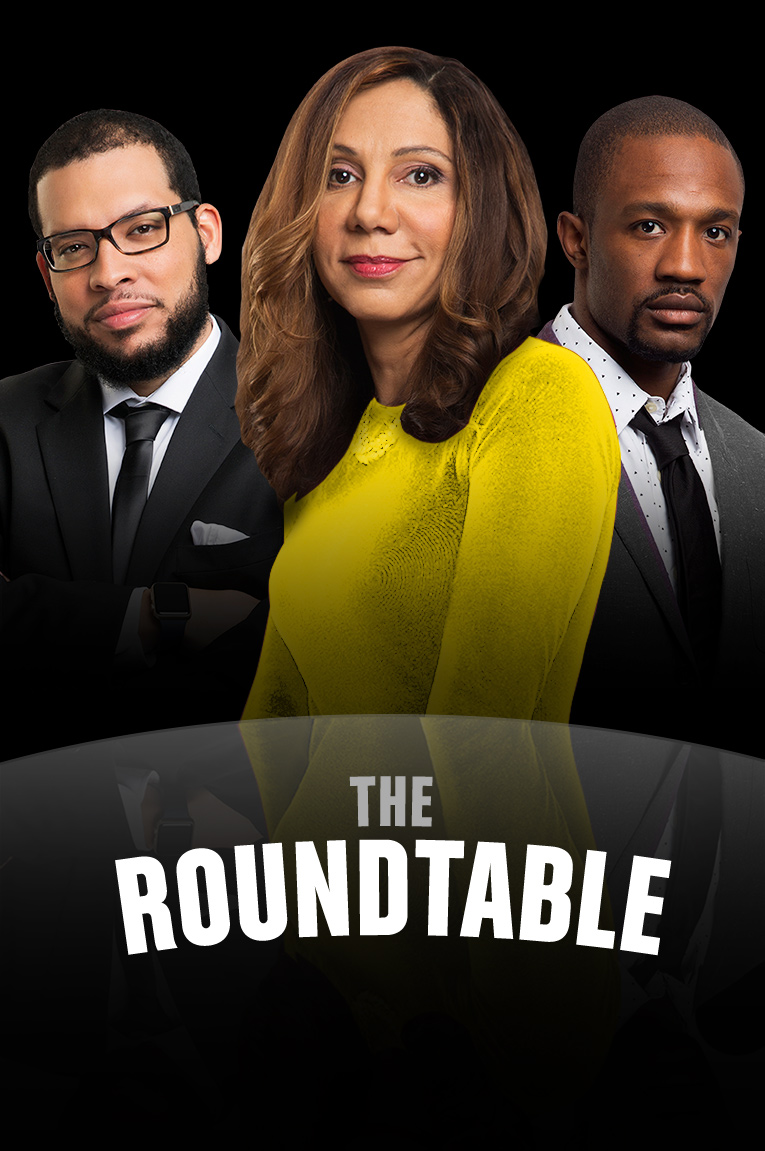 The Undefeated’s signature show with hosts Domonique Foxworth, Justin Tinsley, Lonnae O’Neal and guests as they break down the most tantalizing trends in black culture. 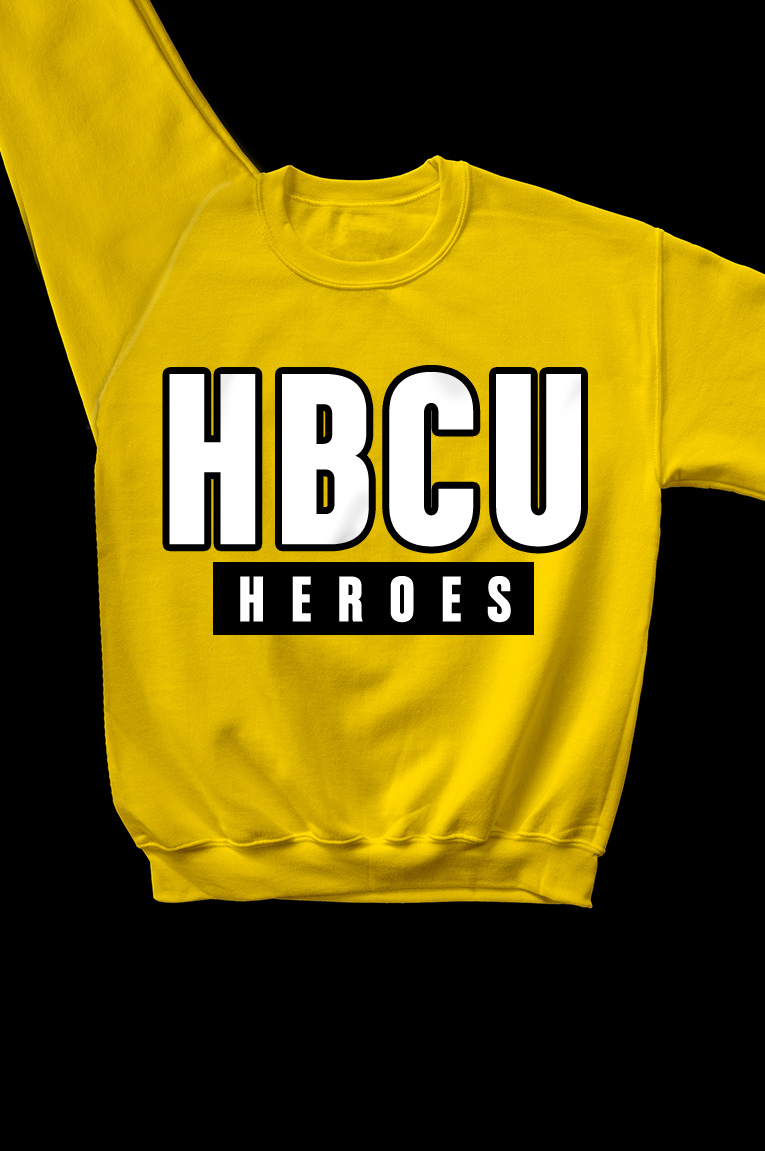 The Undefeated gives you the latest on black college campus culture, and the people who make HBCUs survive and thrive. 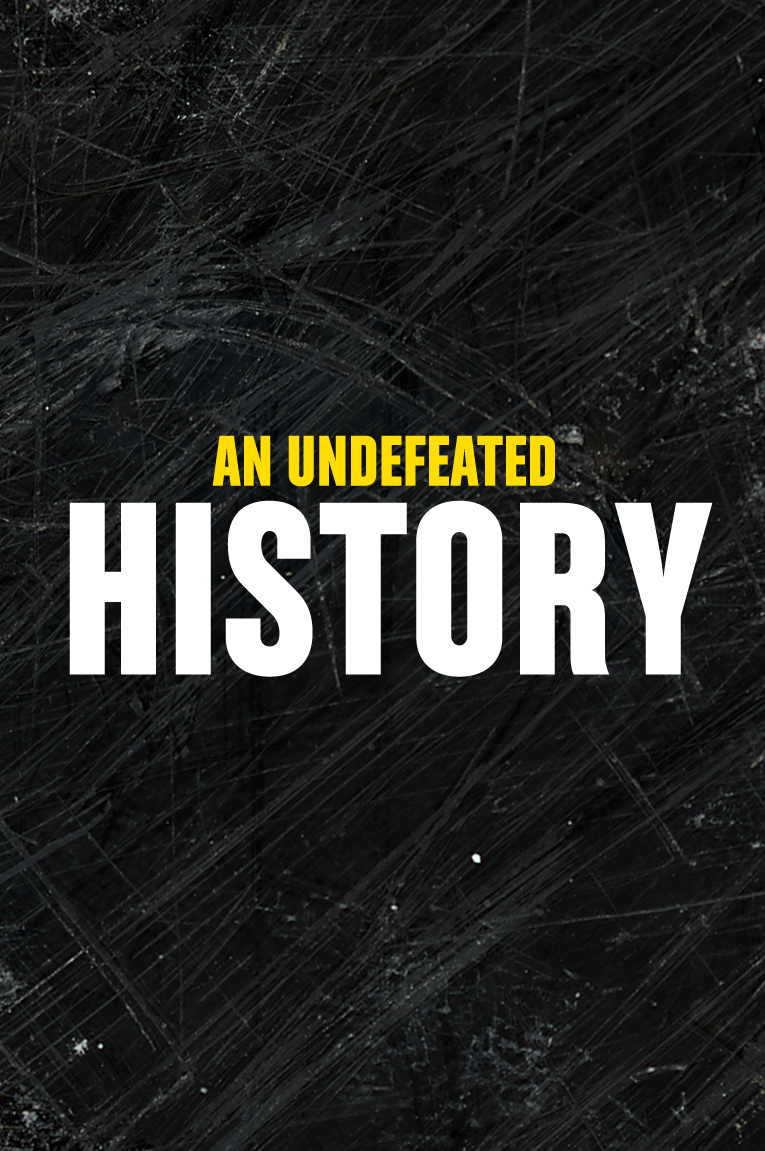 The Undefeated highlights the extraordinary contributions of blacks throughout history 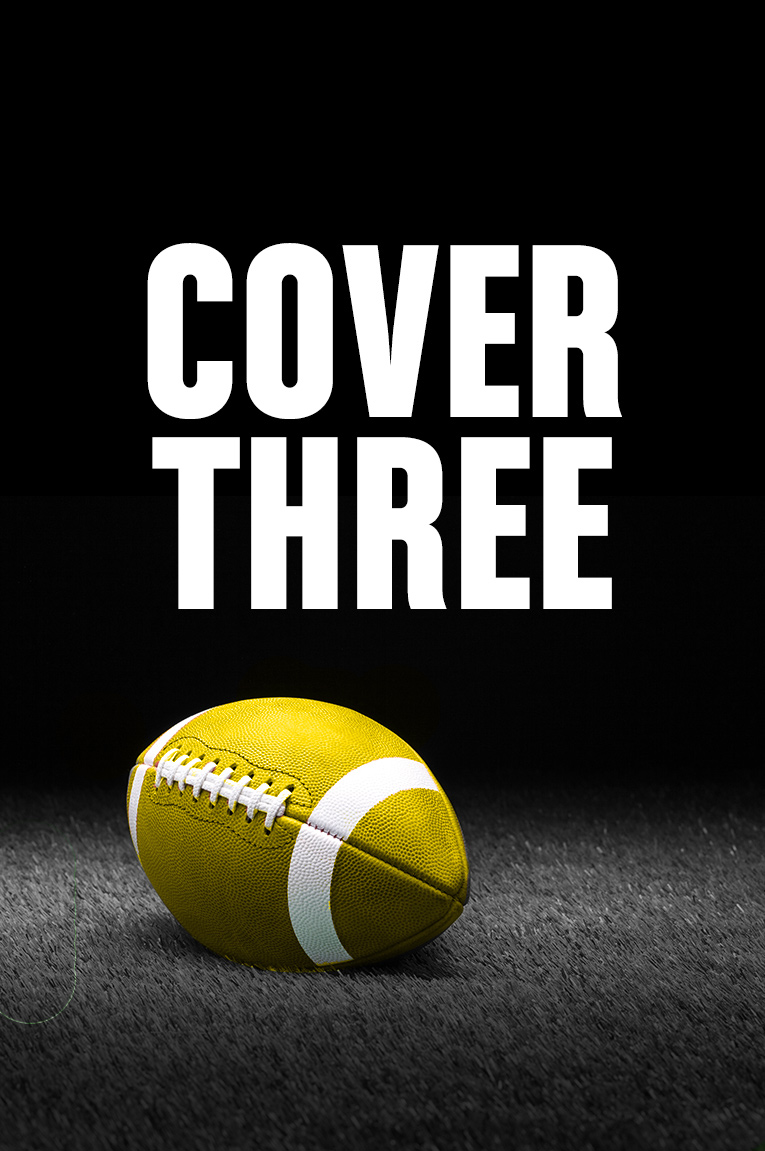 A rotating cast of analysts breaks down the latest NFL news and provides insight with an Undefeated slant. 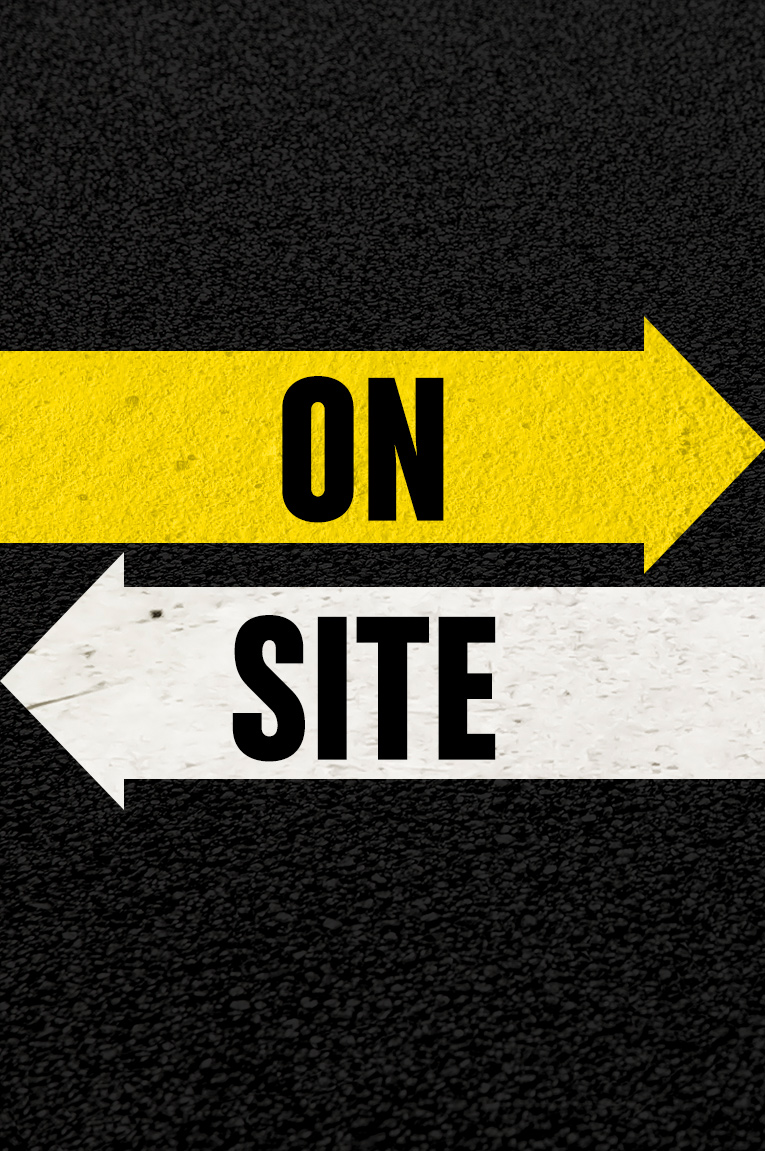 The Undefeated takes you to events you won’t want to miss, live on Twitter. 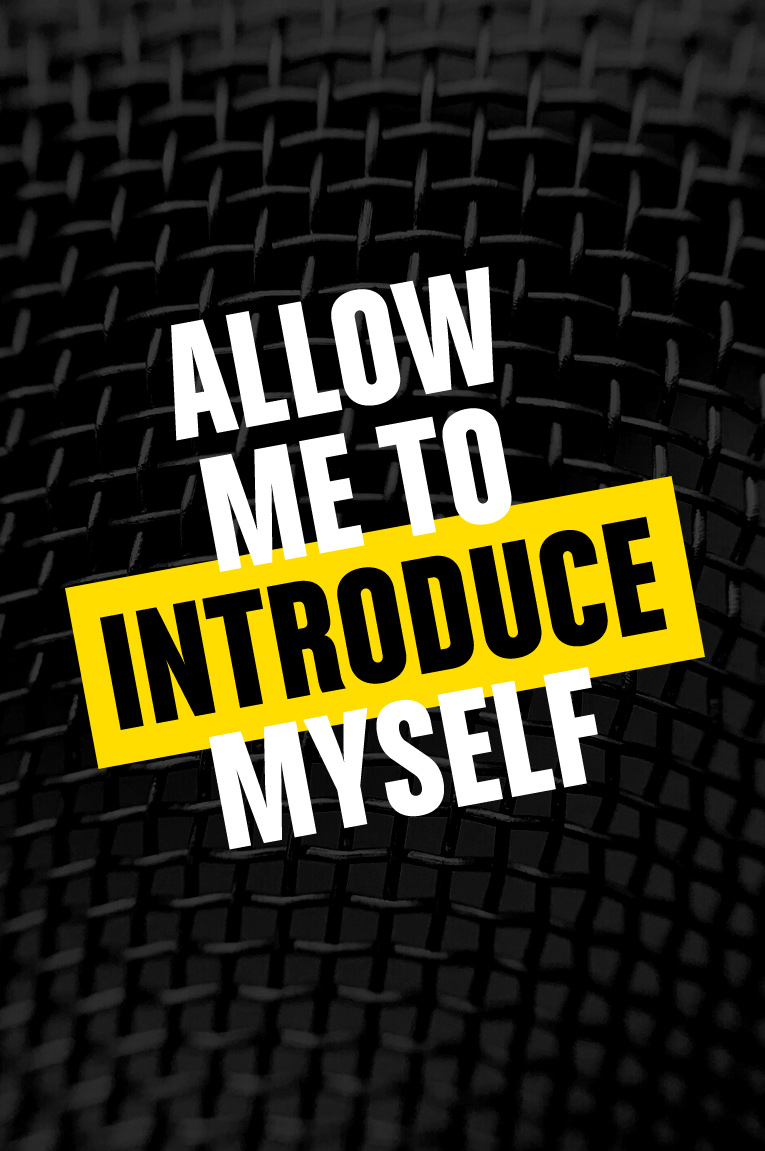 Allow Me to Introduce Myself

Say hello to the unknown and underrated, and no longer invisible, as The Undefeated introduces you to sports stars whose stories you should know. 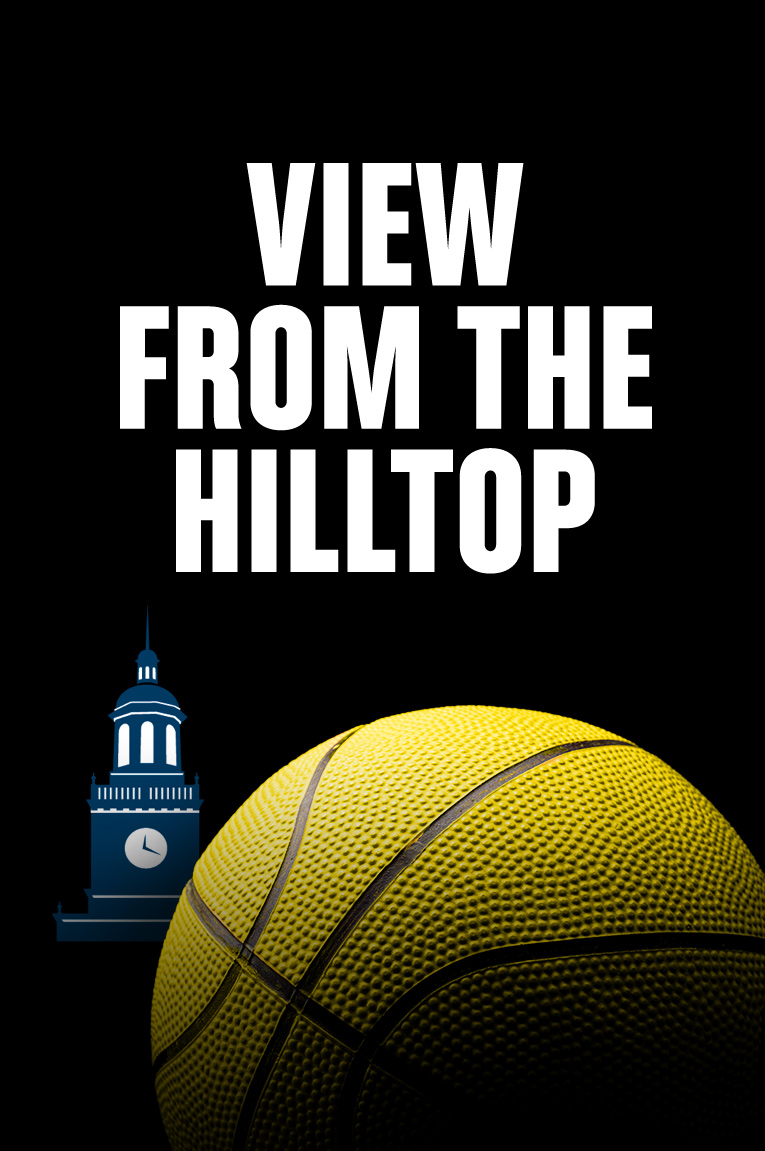 View From the Hilltop

View From the Hilltop takes you into the locker room as well as into the personal lives of the Howard players eager to dominate their conference and earn respect among the nation’s historically black college athletic programs during the 2016-17 season. Produced by Senior Sports Writer Jerry Bembry. 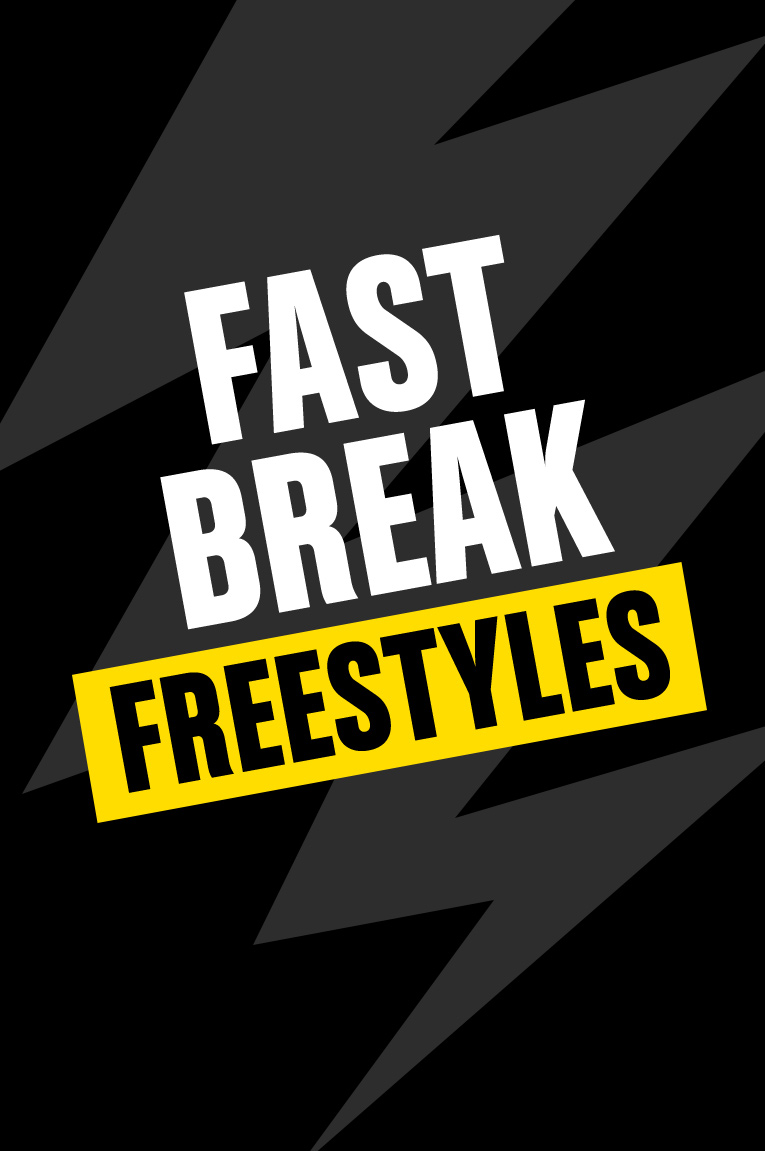 Hosted by DJ Set Free (creator of the AND1 mixtapes) and in collaboration with The Undefeated, Fast Break Freestyles features rappers discussing culture, basketball and their cities.