For these two N.C. A&T players, the brotherhood of football is lifelong

Since ninth grade, Lamar Raynard and Marquell Cartwright have been more than teammates

The bond between North Carolina A&T quarterback Lamar Raynard and running back Marquell Cartwright started when they met in ninth grade. Since then, the two High Point, North Carolina, natives have hung out together, formed a potent high school offense and won a high school state title together.

Eventually, they went to college together. And on Saturday, the two will conclude their college football careers playing for another championship in the Air Force Reserve Celebration Bowl as the Aggies face Alcorn State at Mercedes-Benz Stadium in Atlanta.

Raynard enters the historically black college championship game with numerous school records in his bag. Cartwright is a punishing running back who put together back-to-back 1,000-yard rushing seasons.

After nearly a decade of playing football together, with championships at the high school and college levels, Raynard and Cartwright look to end their careers together with a third Celebration Bowl title.

“It’s very special just to know that all the hard work that we put in is now coming to fruition,” Raynard said. “That’s my brother, and I wouldn’t have it any other way.” 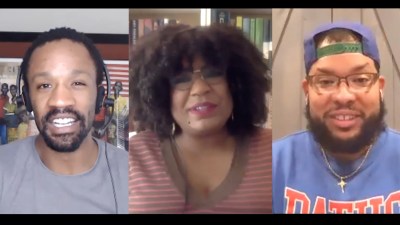 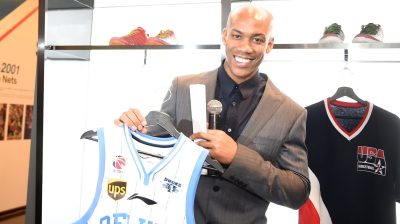 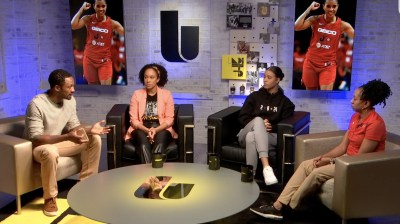