James “JT” Miller Athletic scorer is back from hand injury

Athletic scorer is back from hand injury

Last season began with so much promise for James “JT” Miller: He was averaging 15 points through five games, and was expected to be an all-conference performer. But Miller suffered a fractured hand and missed the final 25 games of last season.

Miller is the most athletic player on Howard’s team, and if he and Daniel can play together, the Bison will have one of the most explosive backcourts in college basketball.

“He has the ability to get to the rim, which is what this team needs,” coach Kevin Nickelberry said. “His physicality and the way he can dominate at the two position is a plus.” 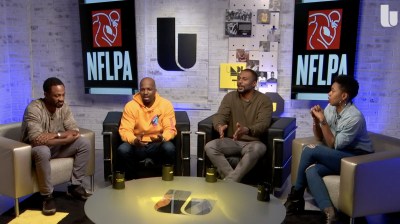