Also, Gucci hires a woman of color to help with diversity problems

By The Undefeated @TheUndefeated
August 8, 2019

This week, the panel discusses Ed Reed’s T-shirt at the 2019 Pro Football Hall of Fame Game and how his HOF bust may be the best ever. The three panelists also debate Cam Newton’s wardrobe choice during his recent Walmart run. And they weigh in on NFL players’ efforts to control their destiny as Ezekiel Elliott has yet to settle on a new contract with the Dallas Cowboys.

Also up for discussion this week: Gucci has hired a woman of color to lead its diversity efforts. Host Domonique Foxworth, sports and culture writer Justin Tinsley and features writer Lonnae O’Neal disagree about whether Gucci’s attempts are enough to repair its image. 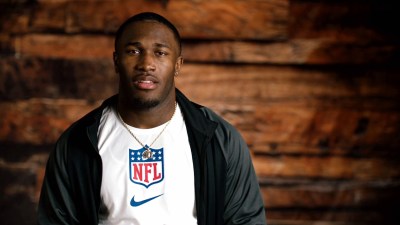