By The Undefeated @TheUndefeated
January 17, 2020

The first wave of successful black quarterbacks gave this entire generation of stars the role models they needed – but few know the actual struggles that these legends had to overcome behind the scenes. In conversations with The Undefeated’s senior NFL writer Jason Reid, these legends discuss their journey and how they each played a unique part of the evolution: Warren Moon going from undrafted to the Hall of Fame, Randall Cunningham being able to embrace his athletic style and Donovan McNabb on the 1999 draft class that saw three players drafted in top 10.

Filed Under: NFL Year of the Black QB 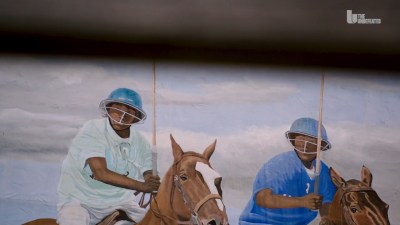 ‘Why I Play’: Being black in polo 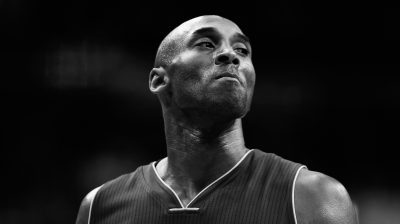 His legacy will continue to live on 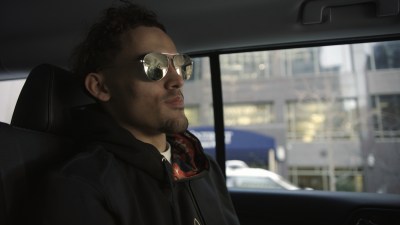