Also, ‘Power’ is back for its final season and no one likes the new theme song

By The Undefeated @TheUndefeated
August 29, 2019

This week, Indianapolis Colts quarterback Andrew Luck retired, and the NFL world is welcoming backup Jacoby Brissett into the starting black quarterback conversation. Starz’s hit series Power kicked off its final season, and there is controversy over the new theme song replacing singer Joe’s version with a Trey Songz dance beat. Mattel revealed the Rosa Parks Barbie doll. Then the panel debates whether Los Angeles Lakers center Dwight Howard deserves more respect after going into his second stint and a shady contract with the franchise. 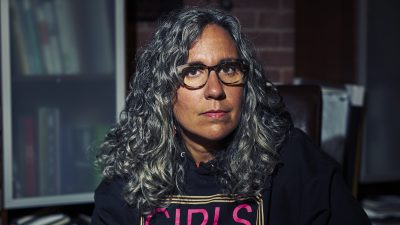 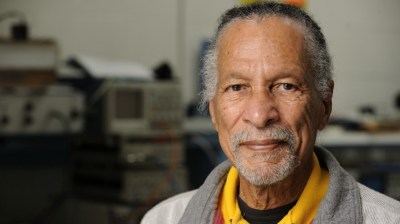