Also, what accountability does rapper DaBaby have for his violence toward a woman?

Details of Dallas Cowboys quarterback Dak Prescott’s contract offer were leaked, and the table debates whether he should take the deal as they move the black quarterback conversation forward.

WNBA star Maya Moore stepped away from basketball to fight for prison reform, and one particular case was recently overturned. Host Domonique Foxworth and The Undefeated features writer Lonnae O’Neal welcomed guest sports commentator and former college linebacker Stan Norfleet to the table. The three discuss whether Moore’s impact after stepping away can be compared with that of boxing champ Muhammad Ali or former quarterback Colin Kaepernick.

Also, after a video of rapper DaBaby hitting a woman surfaced, he issued an apology. Should he be held more accountable for his violence? 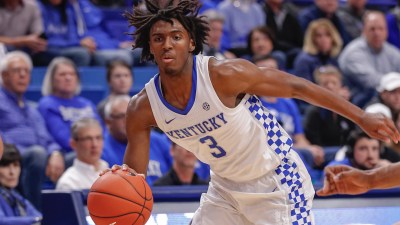 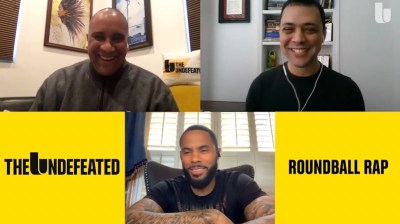 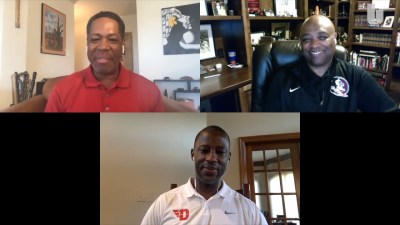